Is Brock Lesnar returning to the UFC? Responds Paul Heyman 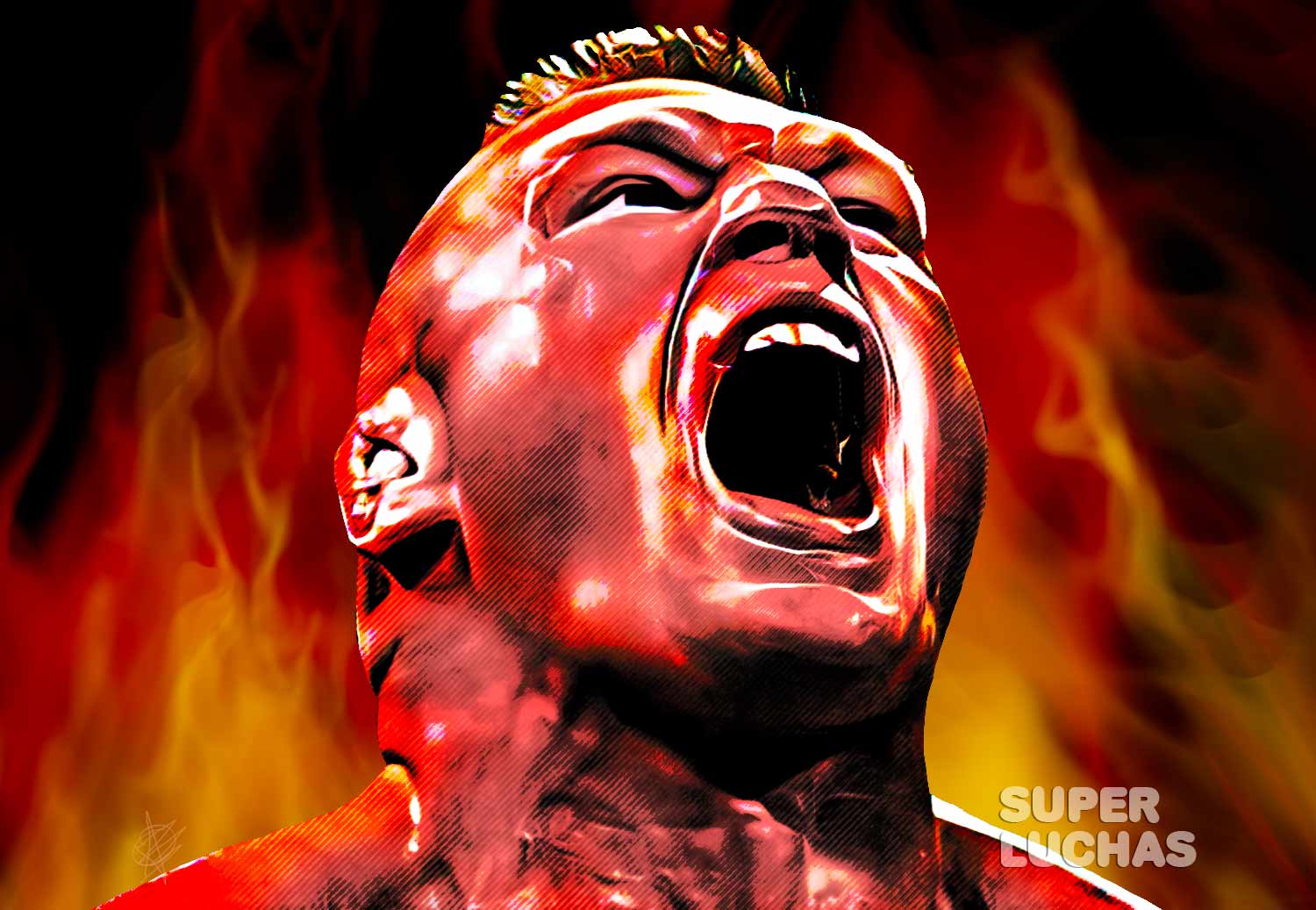 Paul Heyman has been the guest of exception to the program of Josh Martinez Z 100 where he wanted to make it very clear, and without any hot cloth

Is Brock Lesnar returning to the UFC? Responds Paul Heyman

Paul Heyman has been the guest of exception to the program of Josh Martinez Z 100 where he wanted to make it very clear, and without any hot cloths Brock Lesnar’s future intentions regarding his return to MMA or not, and more specifically to the UFC.

► His story at Madison Square Garden

“I started when I was 14 years old and I was the amateur photographer for wrestling shows at MSG. He worked directly for Vince McMahon’s Father, Vincent James McMahon, because he was the promoter of what was then known as WWWF, which would evolve into WWF and what is now WWE. My job was basically taking pictures of Vince James McMahon with all kinds of personalities because Vince was like the Pope of Madison Square Garden.

► When did you know that Brock Lesnar would end Undertaker’s streak at WrestleMania?

«The question should be when did the Undertaker find out this was going to happen. I knew it from the moment they told me: ‘We are thinking of doing a match between Undertaker and Brock Lesnar at WrestleMania, what do you think?’ and so I turned around and said to Brock, ‘Well I think you’re gonna break Undertaker’s streak‘.

► Will Brock return to the UFC?

«No. Especially after the challenge ahead of him with Roman Reigns as WWE Universal Champion. I don’t think it’s going to be nice for either of them, I think both of them will come out with serious collateral damage. He’s already been in the UFC, he’s done it and turns the page. If you told me that is going to face Neymar, Messi or Ronaldo in a football match, or what he is going to train tennis because he has to face Federer, Nadal or DjokovicI would understand if he was training hard for six months to test himself, but he has already been in MMA. He faced Randy Couture, the greatest heavyweight champion in history and beat him, not only beat him, but gave him a beating like no one had ever given him since he was unbeaten. No human would have made it because Brock Lesnar is not human, he is a “beast”, a “conqueror”; What else can you do in the UFC that you haven’t already done?

«It is time for him to pursue new challenges, new Adventures. If you told me that he is going to participate in NASCAR, I would understand if he trained for it, I would believe you. When he left WWE in 2004, he weighed 295 pounds and suffered a brutal motorcycle accident.. He shattered his hip and jaw and had to wear strings to be able to close and open it and be able to eat to maintain weight. As for his return to MMA, no … He has already been, he has achieved everything and also makes more money in WWE«. 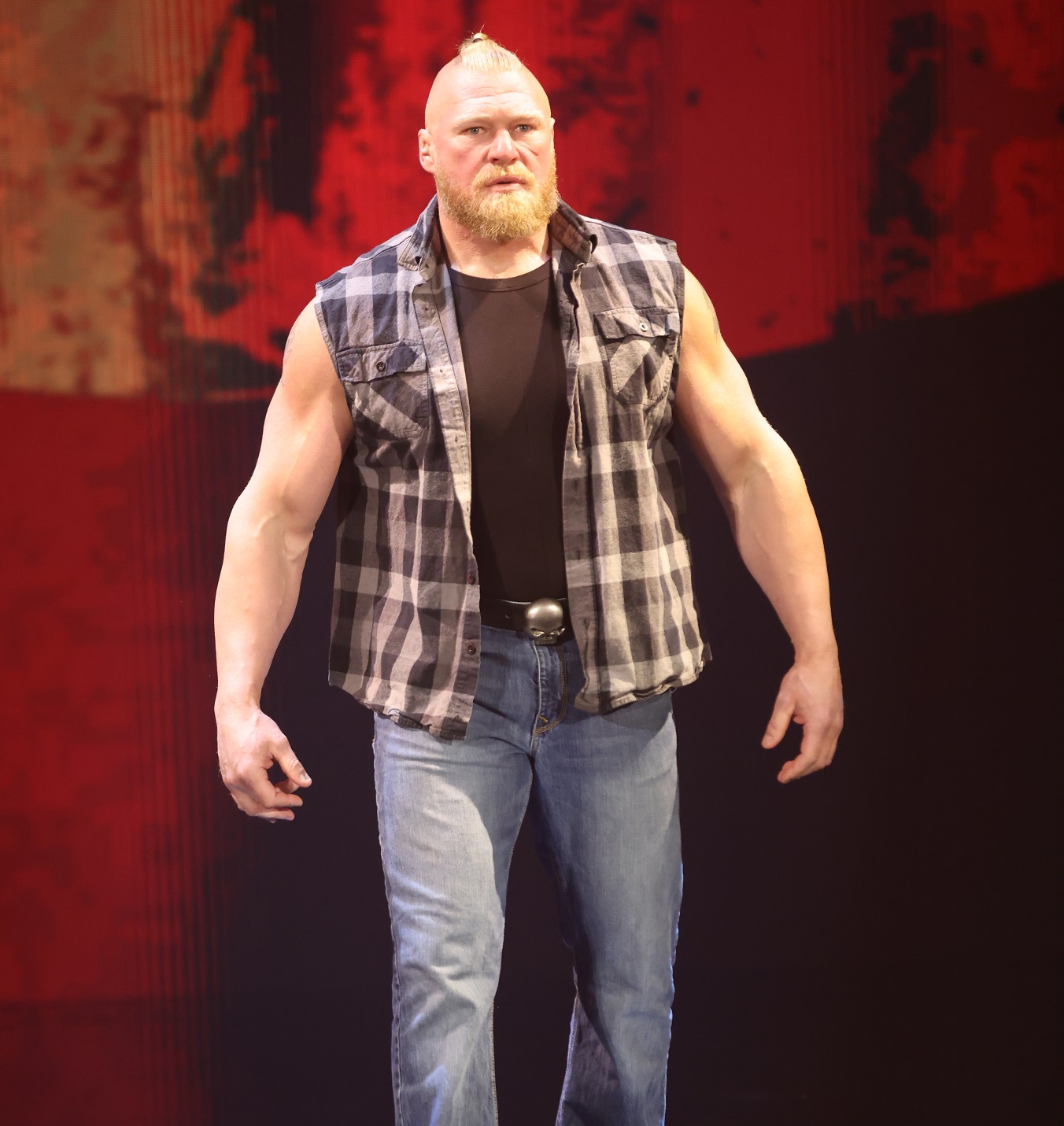 Brock will not return to the UFC

Brutal! Arman Tsarukyan, viral knockout at UFC Vegas 37 and called to a star
Ronaldo «Jacare» Souza announces his retirement from MMA
When and who does he fight? UFC confirmed another battle for Argentine Marcelo Rojo
UFC/MMA 153