Is it better to sign with WWE or with the UFC? Jimmy Smith thinks 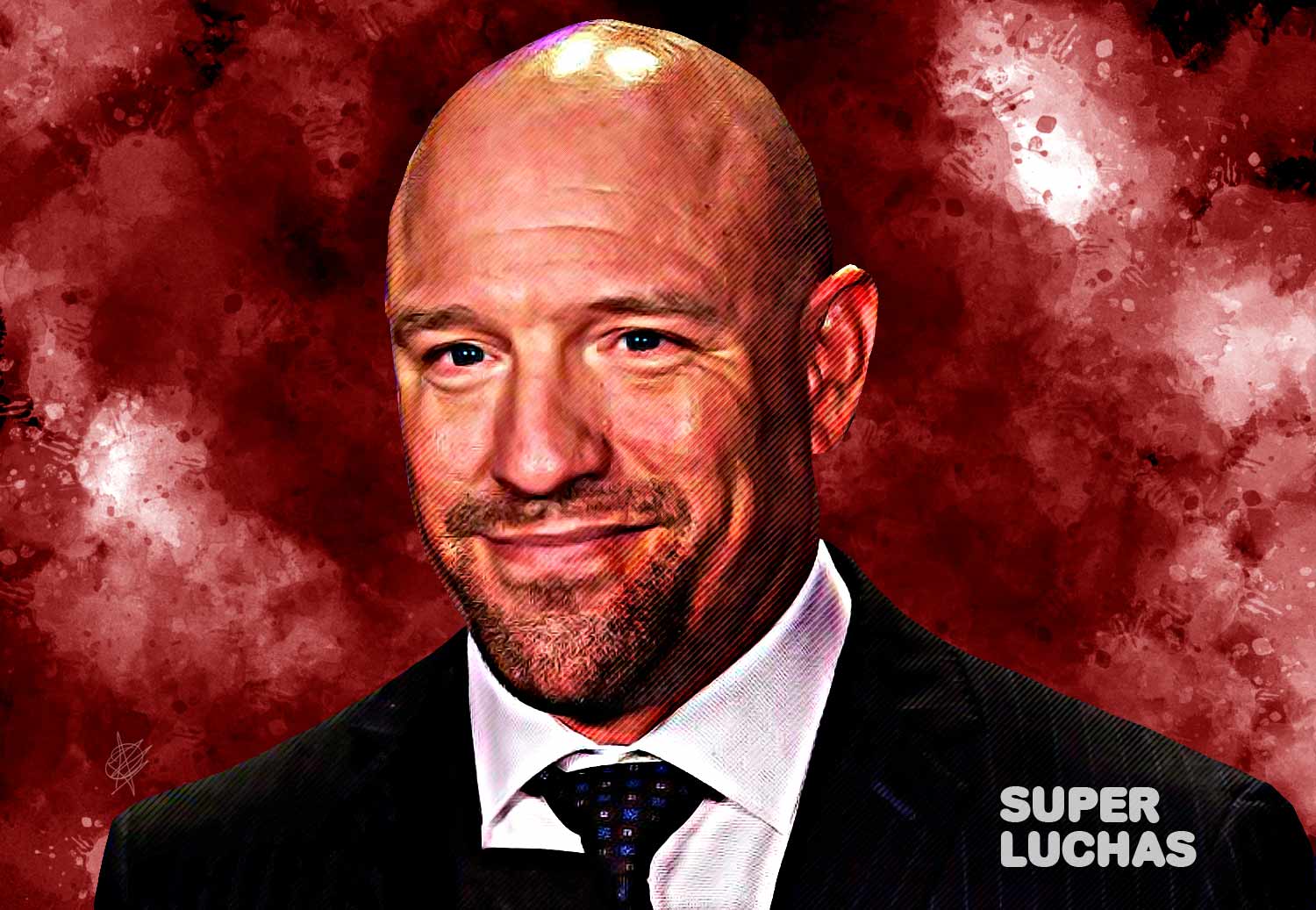 Former UFC and Bellator commentator and current WWE commentator Jimmy Smith believes there are many more advantages to signing with WWE than with the UFC.

Jimmy Smith as a commentator for the UFC

Smith recently touched on the subject on his podcast, “Unlocking The Cage,” to discuss the possible decision between choosing between the WWE and the UFC. The former mixed martial arts (MMA) commentator explained why the WWE is a better choice for talents.

«The UFC can only say: ‘Here you have three fights’. If you lose, it’s over. Once Vince says: ‘You are our man. Here you have’. First of all, that first contract is going to be worth a lot more money than the one with the UFC,” Smith said. “Number two, Vince McMahon, because of his faith in you or whatever, he can give you all the opportunity in the world to fulfill that destiny.. Dana White in the UFC, due to the nature of him not being predetermined, he can’t do that. I would sign with WWE.

Smith served as a essential part of the Bellator MMA commentary team from 2010 to 2017. He then signed with the UFC in January 2018. His contract with the promotion was not renewed the following year. In May 2021, Smith made the leap to professional wrestling, signing an agreement with WWE. Currently, he is one third of the Monday Night RAW commentary team. 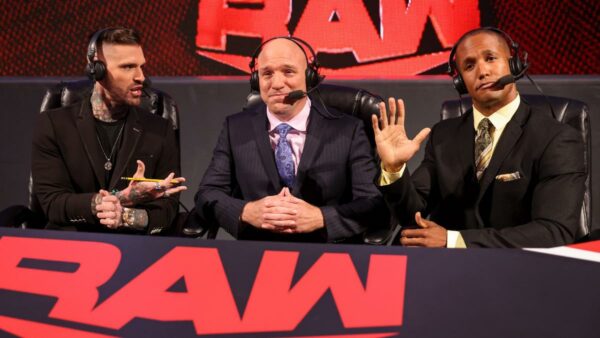 Luna and Linares, at the gates of the UFC
MMA commits polygon proposal that creates the Humboldt Archipelago Marine Area
UFC: Kamaru Usman prefers spending time with his daughter to thinking about his next fight
UFC/MMA 939

Loading...
Newer Post
Boxing: War of declarations between scar de la Hoya and Eddie Hearn for the defeat of Canelo lvarez
Older Post
Andre Ward explodes against the existence of…