Is Newcastle a state club with a different way of working? 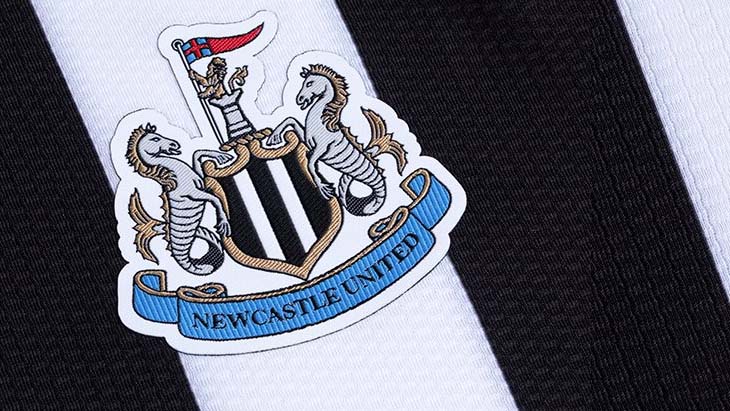 In the 1990s, one of England's oldest clubs made a big push to recapture its former glory. Guided by Kevin Keegan, Newcastle United wanted to add

Is Newcastle a state club with a different way of working?

In the 1990s, one of England’s oldest clubs made a big push to recapture its former glory. Guided by Kevin Keegan, Newcastle United wanted to add their fifth title in the history of the English league, and the first in the Premier League era, however they stayed two successive years behind Sir Alex Ferguson’s Manchester United. Nor the presence of the great goalscorer of the moment in the British Isles, Alan Shearer, served for Saint James Park to experience the emotion of lifting a trophy. The last two big titles were the FA Cup of 1955 and the Fairs Cup (former UEFA Cupcurrent Europe League) from the 1968-1969 season.

The worst thing for this historic club, the eighth of all time in the English championship, was the relegation, the last of them in the 2015-2016 season and although they rose again a year later, the following years were a real martyrdom for their followers , who ended up praying that the club of their loves did not lose the category.

All this irregular dynamic seems to have come to an end at the end of 2021, when the Saudi Arabian Sovereign Fundbought the club that was then owned by Mike Ashleywith the promise of turning it into a competitive group in which they will invest enough millions of euros, to settle in the first positions of the premier league and have international impact.

Unlike other great fortunes that have come to the world of football, the newcastle he has not thrown the house out the window as soon as he had the possibility. They first hired eddie howe to replace on the bench Steve Bruceand then the sports director arrived Dan Ashworth.

The winter market was key

Sportingly, the team was very bad, because it was in the relegation places. They rose from the depths of the standings thanks to the signings of five players: Bruno Guimaraes, Chris Wood, Kieran Trippier, Dan Burn and the loan Matt Targett. The tweaks cost around 100 million euros, but the results proved him right: 12 wins, two draws, 5 losses and 38 points, in a great second round of the championship.

With the salvation ticket bought in advance, they finished in 11th place in the general classification, the new objective of the institution is to invest in the present and future, but without wasting money. They have nothing to do with the actions of other owners, who just came to power created teams at the tip of the checkbook buying stars, but without having a clear long-term project.

Brand collected impressions of amanda staveley, the director of the board and head of PCP Capital Partners, which together with RB Sports & Media have 20% of the club’s shares. “We want to win trophies, but titles need investment, time, patience and teamwork. We want to strengthen ourselves, but we have to work within the Financial Fair Play and make sure we do it for the long haul.”

Without big stars but with a strong block of players

The intention of the sports management is not to attract the biggest stars of the moment, but if they want footballers who can grow in the club, even if they have a much lower media profile. The new ones will be added to the winter signings plus the base they had with almiron, Saint-Maximin among others, to avoid trouble this coming season.

Great to have you on board, @Popey1992! 😁 pic.twitter.com/IHiRgYUCHn

The next to arrive will be Sven Botmana tall 22-year-old defender born in the Netherlands and who was proclaimed champion of Ligue 1 in the 2020-2021 season with the Lille. The Dutchman would be the second signing in this market, behind the goalkeeper Nick Popeconsidered one of the strongest in the premier league thanks to his percentage of saves (71.69%) and accumulated 9 goalless fences in 36 games.

IF things continue like this, at some point in a few years, the newcastle can make the leap in quality as did the Manchester Citybut unlike the sheikh Mansour bin Zayed Al Nahyanthe Saudi Arabian Sovereign Fund has begun its journey in the world of football without wanting to buy Robinhos or Adebayores, but with the mind set on being part of the Big Seven, together to the citizens, Liverpool, Chelsea, Tottenham and Arsenal.

Only time will tell if they become a new state club, which will blow up the transfer markets, or if they will impose a new, more restrained style, without flashy signings but with excellent results, which will make them a benchmark in the coming years. @worldwide

Tags: Premier League, club-states, newcastle
Hyped vs. Protected: in search of the best eleven of world football promises
Vuoso confessed that he did not play football for a year with Juan Carlos Osorio at Manchester City
Eriksen returns and brings joy to world football
FOOTBALL 3179