Is the 2022 class of the Boxing Hall of Fame among the best in history? 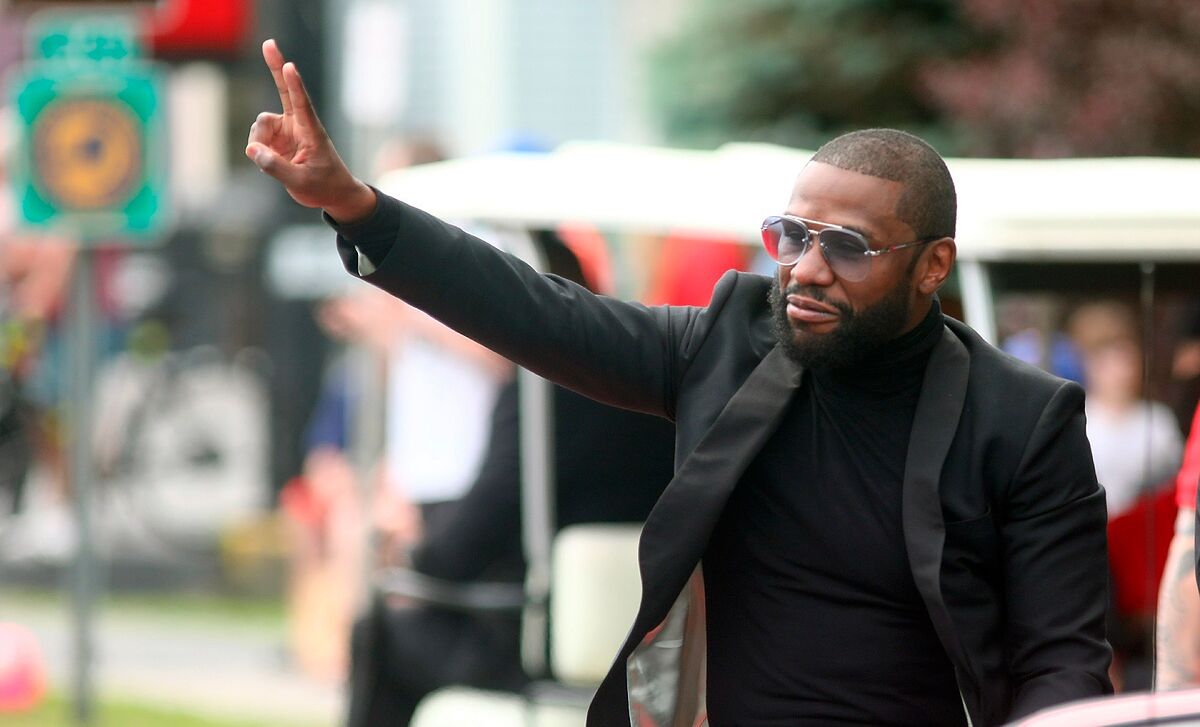 ANDThis Sunday was a historic day in international boxing, with the Boxing Hall of Fame weekend 2022, which served for the triple elevation ceremon

Is the 2022 class of the Boxing Hall of Fame among the best in history?

ANDThis Sunday was a historic day in international boxing, with the Boxing Hall of Fame weekend 2022, which served for the triple elevation ceremony of the 2020, 2021 and 2022 generations in a single day. The previous years the ceremony was suspended due to the Covid-19 pandemic.

The list of greats in the sport of fistfighting is huge and, when viewed as a single event, competes with the greatest of all time. The festivities began on Thursday, June 9, and ended this Sunday at the Immortals of Basket, New Yorkheadquarters of International Boxing Hall of Fame.

In fact, the organization of the event described it as “a once-in-a-lifetime event in boxing’s hometown of Canastota, NY”.

In the deck of fighters of the three generations, great figures of recent years stood out, led by the controversial Floyd Mayweather Jr. and two Latin American boxing legends: the Mexican, Juan Manuel Márquez and the Puerto Rican, Miguel Cotto, as well as Roy Jones, Shane Mosley, Bernard Hopkins.

But there are also others like the former Ukrainian heavyweight champion, Wladimir Klitchko, who could not be present because he is participating in the defense of his country against the Russian invasion, Laila Ali, one of the pioneers in women’s boxing and daughter of “The Greatest”, Muhammad AliAndrew Ward among others.

Mayweather had an extraordinary career with an undefeated record of 50-0, with which he retired surpassing the record of 49-0 that Rocky Marciano had.

Among the most emotional moments of the ceremony, it was precisely the immortalization of “Money”, a controversial fighter, sometimes unpleasant, but with a great defensive technique, which allowed him to walk away from the sport with virtually no injuries.

During his speech at the banquet the day before the ceremony, Mayweather Jr. was very moved and even cried for this recognition to his impressive career.

“I told myself I wouldn’t cry. This is one of the best days of my life,” Mayweather said, drawing laughter from everyone present.

In addition, he recognized other great fighters whom he defeated and who were also exalted as Juan Manuel Marquez, Shane Mosley and Miguel Cotto:

I am very proud of these fighters. I’m not even here to talk about myself, because without them, I wouldn’t be me. I am happy that Juan Manuel Marquez, Shane Mosley are in the Hall of Fame. All these legends. Bernard Hopkins and James Toney. The list goes on. Andre Ward, Laila Ali. I am very proud of you

“I am truly honored to receive the highest honor that I can receive as a boxer as I will be inducted into the Hall of Fame. I would love for my family, friends, associates and fans to join me during this induction weekend into the Once-in-a-lifetime Hall of Fame in Canastota, New York”

Who will be inducted into the Boxing Hall of Fame in 2022?

The most renowned generations of the Boxing Hall of Fame

By the number of names, this triple generation resembles the exalted names in the first two generations of the enclosure, in 1990 and 1991, which are full of figures of all times.

While in 1991 names such as: Rocky Graziano, Sonny Liston, Rubén “Púas” Olivares and Salvador Sánchez.

Loading...
Newer Post
Gallardo spoke about the possibilities of bringing Luis Suarez to Argentine football
Older Post
Azerbaijan GP F1 2022: Max Verstappen is among the 10 drivers with the most wins in F1