Isaac La Bamba, a boxer from Veracruz prepares a new fight after defeat in Canada 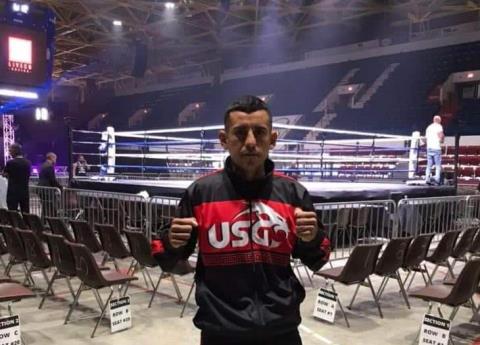 After a fierce battle, Isaac "La Bamba"Castan suffered an unfortunate setback in losing a decision to Mohamed Sumaro in its most recent meeting hel

After a fierce battle, Isaac “La Bamba“Castan suffered an unfortunate setback in losing a decision to Mohamed Sumaro in its most recent meeting held in the city of Ontario, Canada.

The judges unanimously determined to give his rival the victory, but the native of Cerro Azul never lowered his arms and rowed against the current to turn the cards around, although certain circumstances complicated it.

Through his social networks boxer from Veracruz He thanked all his audience, friends and family for the unconditional support they have given him during his career.

“Excellent night everyone, I lost by decision. They knocked me out in the first round and a cut on the head complicated everything even more; we lost well and no way, that’s how it is. Thanks to everyone who sent me WhatsApp and inbox, thank you very much , I barely got the cell phone signal and I was able to get on Facebook “. 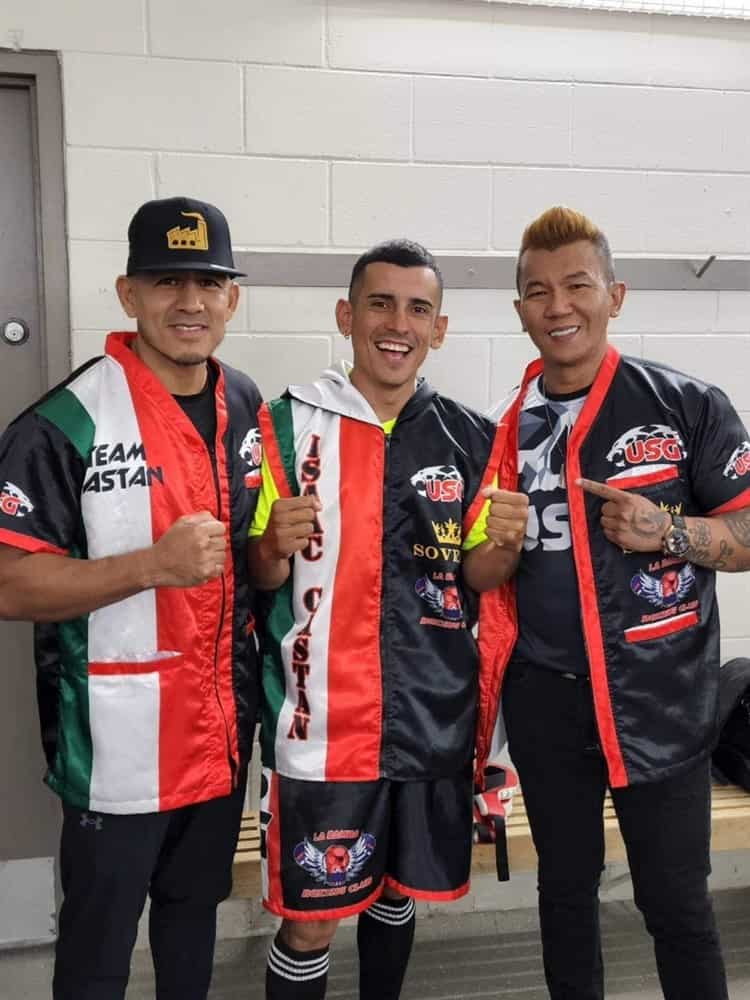 “La BambaCastan has a boxing school on the Geo Los Pinos housing unitwhere he passes all his experience and love for the sport to young promises who, like him at the time, found a corner in the string.

Now he will continue with his strict preparation since he has yet another fight at the door in the country of the maple leaf, of which he will give more details in the near future and hopes to return with his hands up. 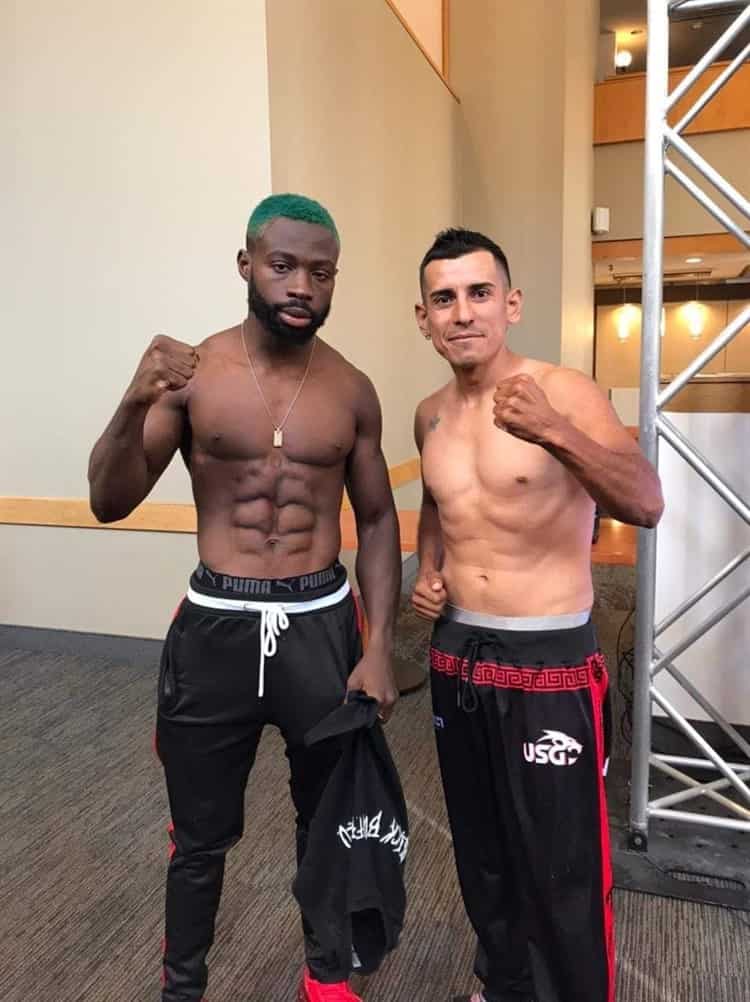