Ismael Toala will sign a contract with the Japanese league, K1-World GP, with a view to a title in Asia that will catapult him to the UFC | Other Sports | Sports 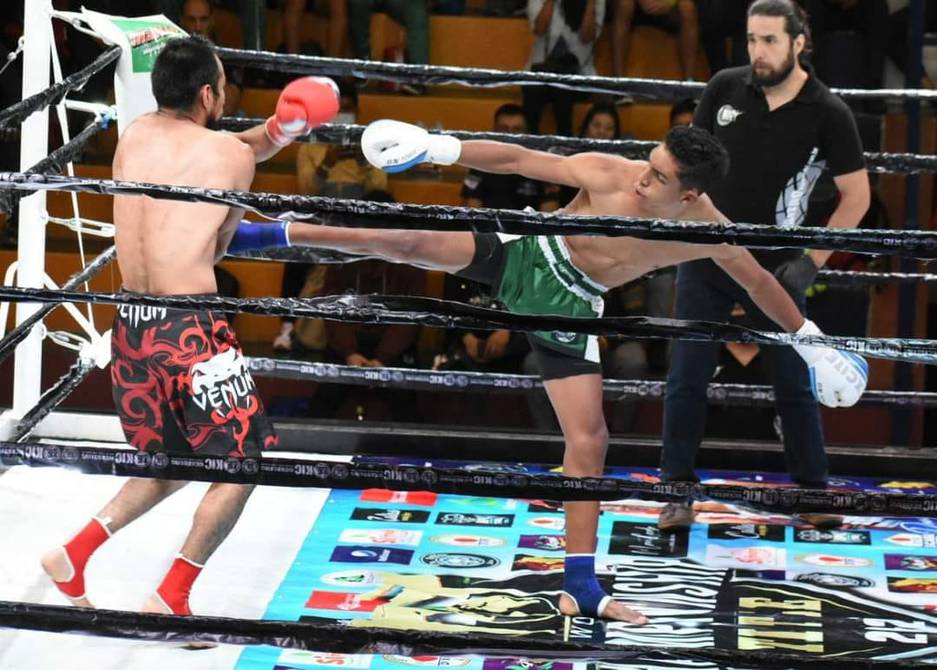 With the title of world kickboxing champion of the KIC (International Kickboxing Confederation) in the 60-kilogram category, Ecuadorian Ismael Toal

With the title of world kickboxing champion of the KIC (International Kickboxing Confederation) in the 60-kilogram category, Ecuadorian Ismael Toala has considered emigrating to Japan to compete for the K1-World GP league belt, with which he plans to sign contract in July.

“My goal is to sign a contract with the K1-World GP league and participate in this event, win the world title, and apply for the UFC (Ultimate Fighting Championship), since with that title I can apply for UFC events,” he said. Toala, in a chat with THE UNIVERSE.

At the age of 20, he won the professional world title of the KIC (International Kickboxing Confederation) held in Cochabamba, Bolivia, on November 13, 2021.

The athlete from Esmeraldas was selected to represent Ecuador in a Super 4 Grand Prix, among the best in the 60 kg division of Uruguay, Argentina and Bolivia, and finally became world kickboxing champion in Bolivian lands.

With the success in Cochabamba, he was awarded a contract for a professional fight in the K1-World GP league, considered one of the most important in Japan.

Although Toala claims to have the endorsement of KIC Ecuador (Kickboxing Federation), the Ministry of Sports or the Emerald Federation of this sport, he slips that he does not have financial support to focus on his goal of reaching the mixed martial arts company soon. UFC, which currently has Marlon Chito Vera from Manabi in bantamweight and Michael Morales from Orense in welterweight as representatives.

Due to the protests in the country, the 21-year-old fighter was only able to travel to Quito and this Monday they stamped his passport. His trip to Nagoya, Japan, is scheduled for Monday, July 4.

Toala has a record of three professional fights in MMA, all won. The first was obtained in the Quito Fight Club (QFC) league, the second in Yantzaza Fighting Championship (YFC) and the last in Jungle Shuar Fight League (JSFL).

According to data provided by his family, in kickboxing he has an amateur record of 32 fights (27 wins, 5 losses), registers 8 semi-professional fights and 7 professional fights, of which he won five and lost two.

UFC: Controversy in the UFC: Reyes does not want to fight with Jon Jones after his arrest
UFC 2021 Mexico: How much money does Brandon Moreno earn fighting in the UFC?
The Mexican Yazmin Jauregui signed an agreement with the UFC
UFC/MMA 1083