It costs him millions: Sergio Ramos’ passion outside of football 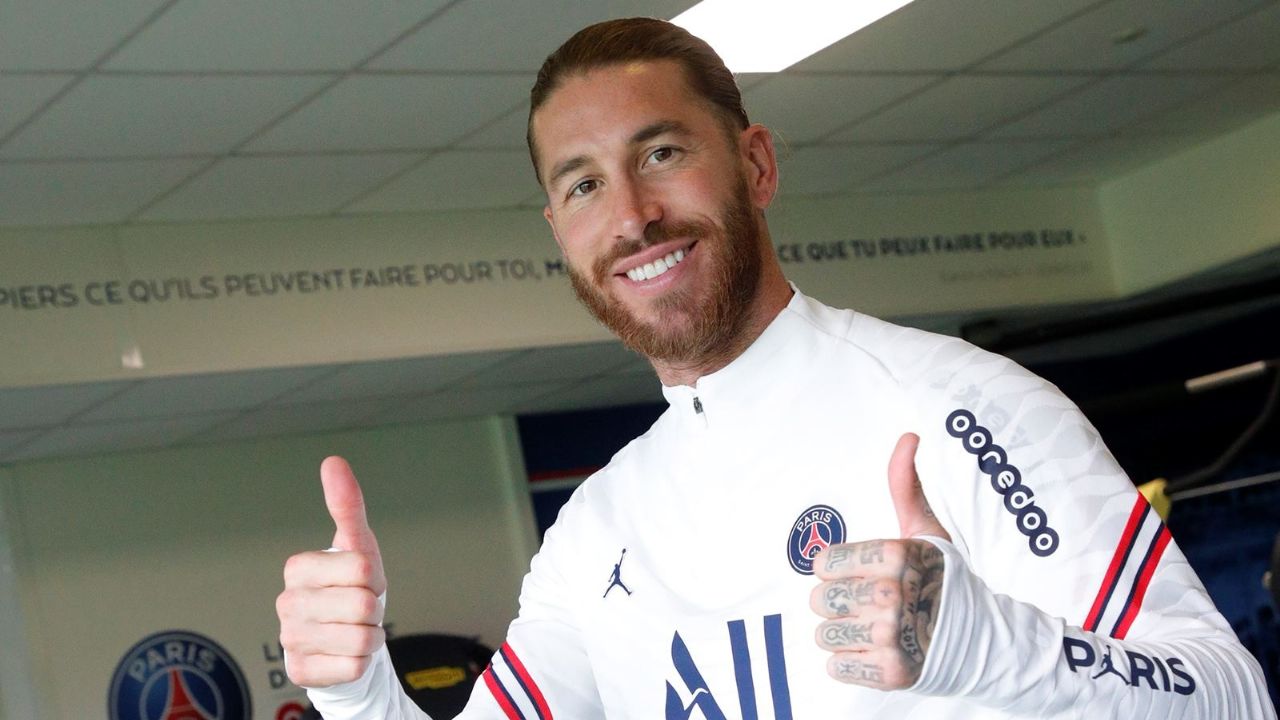 Beyond the large number of commitments he has in the world of football, Sergio Ramos tries to escape at times to the world of baseball and perform

Beyond the large number of commitments he has in the world of football, Sergio Ramos tries to escape at times to the world of baseball and perform in other areas. In this sense, The soccer player has a great passion for art, to the point that he deposits a good part of his income in this fantastic activity.

It is public knowledge that the current PSG footballer remains extremely alert to new developments that arise around the painting. Just a few days ago Sergio Ramos confirmed that he acquired a work belonging to the renowned American artist Phil Frost that would have cost him around 400 thousand euros.

Sergio Ramos debuted as a professional in 2004

It should be noted that, in Madrid and in the company of specialists in this field, the former Spanish National Team player owns an art gallery with paintings composed of figures of the stature of Alex Katz, Jan Fabre or Hannah Collins. For many, once he decides to hang up his boots for good, he could fully perform in this area.

Art gives you the possibility Sergio Ramos to relax even for a few hours from the large number of responsibilities he has in the world of sport. In order to succeed in France, the celebrity knows perfectly well that he must train and maintain healthy habits, although he also requires leisure spaces with his wife.

The fight between Sergio Ramos and Leandro Paredes

Just a few days ago, it was confirmed that Leandro Paredes joined the ranks of Juventus after serving for several years within PSG. In the duel for the first date of the Champions League, the Argentine started and starred in a surprising cross with the defender, with whom he shared a dressing room for much of the year.

Sergio Ramos arrived at PSG in 2021

After a blow that Bremer gave to Mbappé, Sergio Ramos He was extremely annoyed with the reaction of the steering wheel and went out to confront him. Fortunately, this situation did not escalate, although it clearly shows that relations within the French team were not the best. Only in the coming weeks will we know how this novel will turn out.

Tags: Football, PSG, Sergio Ramos
No ideas, no chances and no football
Qatar World Cup 2022: when does the last window open to buy tickets
The NFL begins: the 10 players who earn the most money in the highest paid league in the United States
FOOTBALL 3745

Loading...
Newer Post
NFL: Allen gives a recital and the Bills crush the Rams at the start of the NFL
Older Post
They overcome the scale ‘New Blood vs Old Blood’