“It does not create business”: Formula 1 ended the illusion that a circuit requested by fans would return 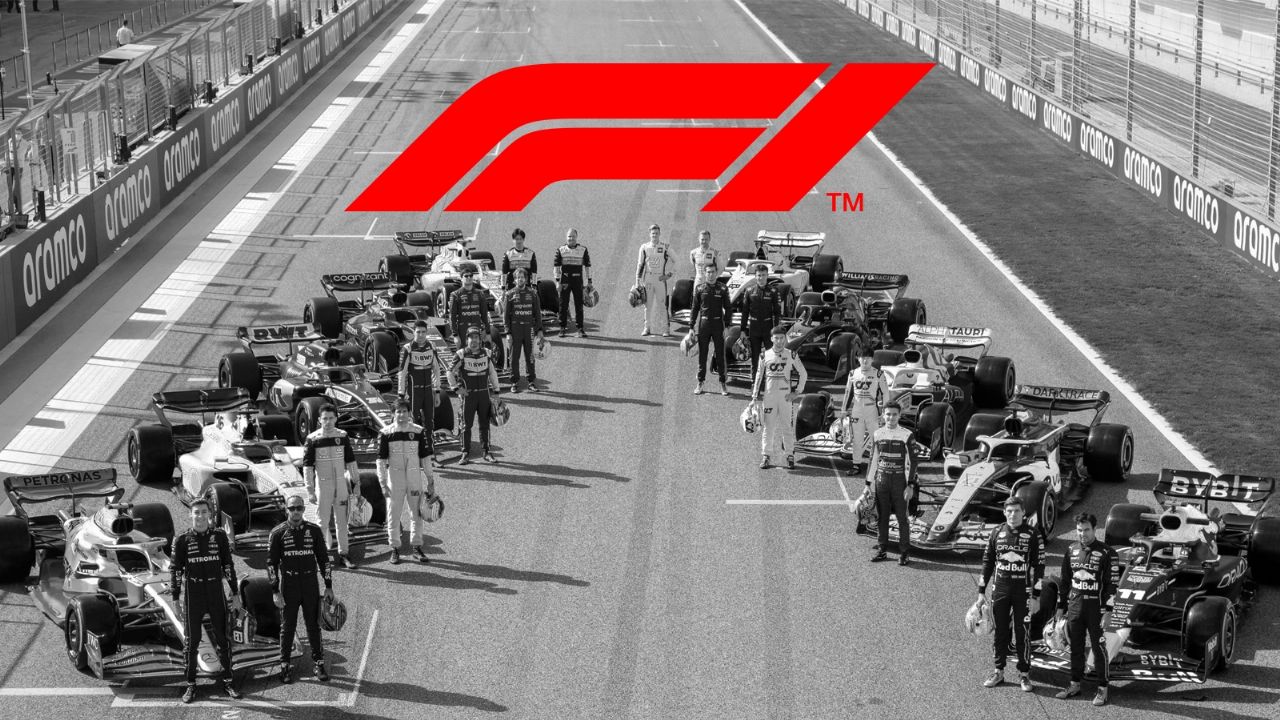 In its eagerness to move beyond Europe, the Formula 1 has begun to leave some historic scenarios on the way to give way to a more global expansion

In its eagerness to move beyond Europe, the Formula 1 has begun to leave some historic scenarios on the way to give way to a more global expansion that this year saw the debut of the Miami GP. In fact, it is estimated that, with the return of South Africa and the start of Las Vegas, Belgium and France could lose their place on next year’s calendar, despite the fact that the 2023 schedule has not yet been reported.

Now, there is also the fact of the appointments that were lost in the pandemic and that, since then, have not returned to the highest motorsport competition, as is the case with the German Grand Prix. Last played in 2019 with a victory for Max Verstappen, the current champion of the Formula 1the event has been practically ruled out to return because “it does not create business”.

This was stated by Stefano Domenicali in an interview with “Sport Bild” when stating that neither the Nürburgring nor the Hockenheimring circuit have been successful in the formation of a real business that goes beyond racing. The president of the F1 he even blames the German promoters, who didn’t do enough to make it a profit rather than a financial loss the last few times the race has been staged.

“It’s a mystery to me that you can’t build a business around a career today. If they don’t manage to do it in Germany, we won’t race again.”

Hours of the following date

The Formula 1 will return next week after almost a month since the Hungarian GP. On this occasion, the appointment will be at the Spa-Francorchamps Circuit of the Belgian Grand Prix, which will have its first practice session on Friday at 7:00 am CDMX (8:00 am Chile and 9:00 am Argentina) , while the second batch will be three hours later. 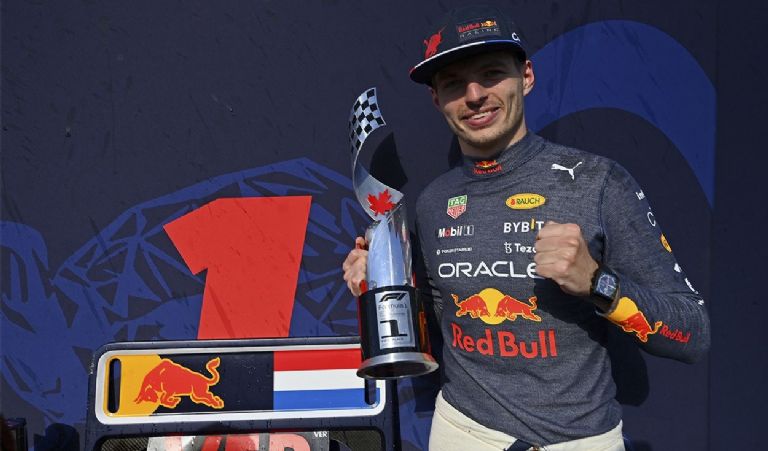 Max Verstappen, current championship leader with 258 points, was the last to win at Spa

For Saturday, the action will begin an hour earlier with the last free practices, followed by the qualifying test, scheduled for 9:00 am CDMX, with an hour difference for the Chileans and two for the Argentines. Finally, on Sunday, the race will start at 8:00 am CDMX (9:00 am Santiago and 10:00 am Buenos Aires).

Tags: Formula 1, Stefano Domenicalli, GRAND PRIX OF GERMANY
Due to Covid, Sebastian Vettel will miss the first F1 GP this year
F1: Max Verstappen to auction his car for charity
How is qualifying going after the Italian GP?
FORMULA 1 2383

Loading...
Newer Post
‘The night of the fist’ returns with high-level boxing
Older Post
When does the training camp of each NFL team for the 2022 season start and where is it? Dates and venues