‘It has shown significant growth’ 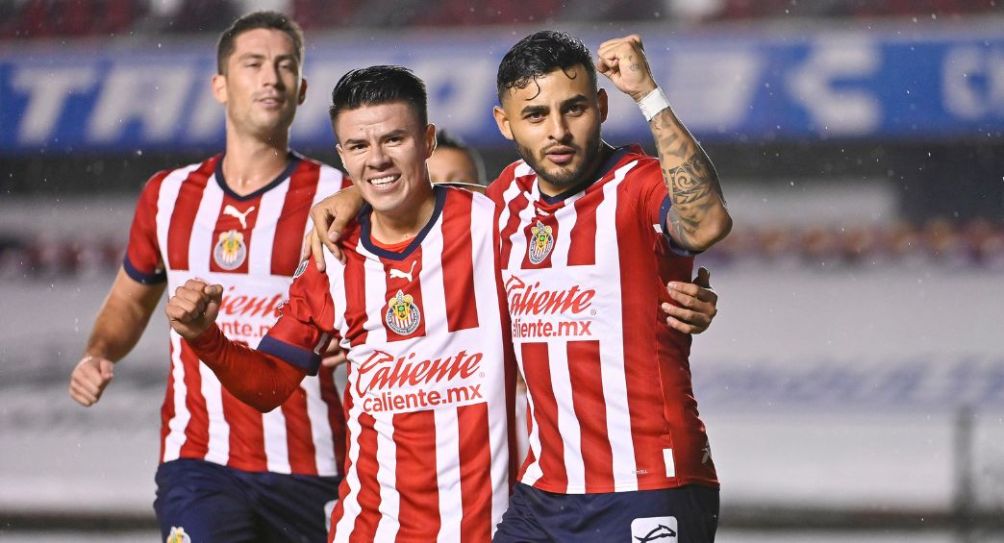 The World of Qatar 2022 prepared for the Mexican team a complicated group. The 'Tri' will face the combined Argentina, Poland and Saudi Arabiabut

The World of Qatar 2022 prepared for the Mexican team a complicated group. The ‘Tri’ will face the combined Argentina, Poland and Saudi Arabiabut for Gaizka Mendientathe national representative is competitive and even has the possibility of qualifying.

The former player of Valencia and also ambassador of The leagueconsidered that Mexican soccer has shown significant growth and did not doubt that they will perform well in the World Cup that is about to be played, even extolling the fact that in 2026 the World Cup will be held in Mexico.

“The fact that the World Cup 2026 will be carried out in combination with Canada and with the United States I think it is one more example of how soccer in Mexico continues to grow and develop in that country,” he declared in an interview for RECORD.

On the other hand, mendieta spoke about the low number of Mexican players in the first division of Spaina fact that may occur due to the fact that soccer players find good sporting and economic concisions in the MX League.

“There are players who were not looking for an exit to other countries, not only Mexicans, international players who arrive there and do not want to move, I think it is the reflection of an important competition in addition to the economic issue,” he assured.

YOU MAY ALSO BE INTERESTED IN: CHIVAS: MORSA FLORES, THE HERD’S GOOD LUCK CHARM