“It is incomprehensible about Camavinga …” 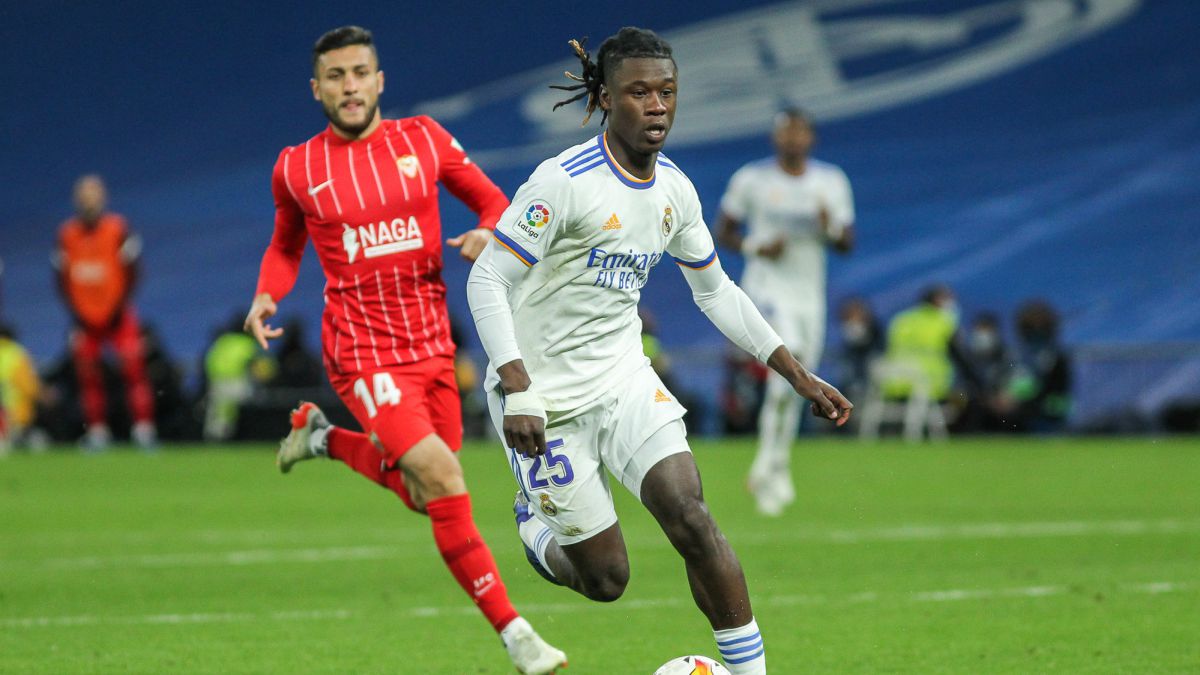 Camavinga's prominence has plummeted in recent weeks. The Frenchman was the star signing of Madrid this summer and his first performances, includi

Camavinga’s prominence has plummeted in recent weeks. The Frenchman was the star signing of Madrid this summer and his first performances, including a goal in his debut, suggested that he would have an important role in Ancelotti’s schemes. However, as the days have passed, his participation has been declining, to the point that he has only played 27 minutes in the last three games. “The Camavinga thing is incomprehensible. He comes in and plays without training and then disappears. I’m not saying for the headline, but for half an hour… ”, said Dani Garrido, columnist for AS and director of Carrusel Deportivo, on Cadena SER.

Since Camavinga started against Rayo on November 6, when he played the 90 minutes, he has lost prominence. In fact, he did not play not a minute against the Sheriff, in the Champions League, and he only played 10 ‘against Granada and 17’ this past Sunday against Sevilla. What’s more, of the last five games he has not played anything in two of them. November has turned into a black month for the young French midfielder. Until this moment, it had only been unpublished in the Classic on October 24.

After his good initial performances and the euphoria that had been generated around him, Ancelotti acknowledged on September 18, in the run-up to the match against Valencia, feeling surprised by the level of the Frenchman: “He really surprised me. We all knew about his physical capacity and technical quality, but then on the field he has shown personality and character, something I did not know. He is confident in his abilities. “However, as the weeks go by, those words are not being reflected in minutes for the midfielder.

“How can people say that Cristiano is something negative?” – International Soccer
“My departure from PSG? I wanted to show myself to the world and enjoy football”
Inter come back in Sassuolo – Football
FOOTBALL 1182