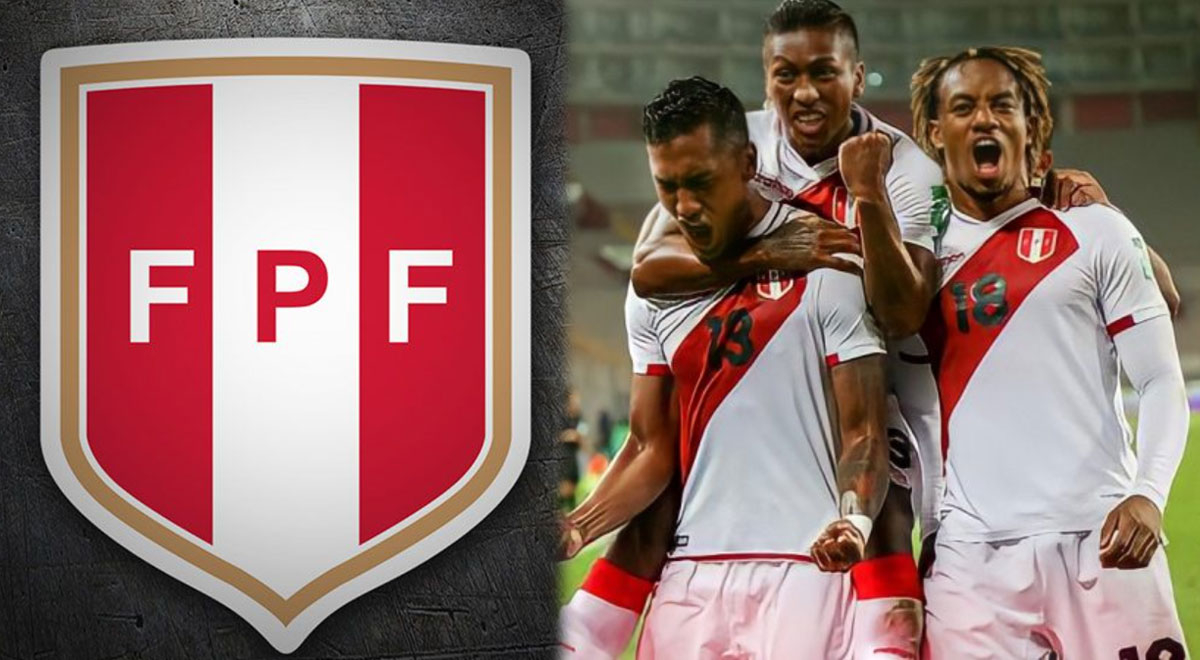 Important week for Peruvian National Teamsince the era of Juan Reynoso will officially begin with the first international friendly against Mexico,

Important week for Peruvian National Teamsince the era of Juan Reynoso will officially begin with the first international friendly against Mexico, but In addition, the U-20 will also compete internationally in the 2022 Revelations Cup..

YOU CAN SEE: Gianluca Lapadula reveals how he met Juan Reynoso after being named coach of Peru

It is an international tournament in which, in addition to the ‘red and white’, the Paraguayan, United States and Mexican teams will participate, all in the same category. Our representatives will be commanded by Gustavo Roverano, who has already announced the final list made up of 22 selected.

Within this list, the name of a soccer player stands out who marked a very important fact in our football. Is about Kluiverth Aguilar, player with the most expensive transfer in the history of Peruvian football.

As recalled, the 19-year-old defender left Alianza Lima to sign for City Group (owners of Manchester City) for the figure of 2 million 800,000 dollars. The ex-white and blue player is now at Lommel SK in the Belgian League.

The first match of the Peruvian National Team It will be against the United States this September 21 at 4:00 Peruvian time. Then, it will be measured against Paraguay on the 24th of the same month at 9:00 p.m. local time and finally against Mexico on the 27th at 6:00 p.m.

Kluiverth Aguilar with the sub-20.

Among those summoned are also Catriel Cabellos from Racing Club of Argentina and Kenji Cabrera from Melgar, Juan Pablo Goicochea from Alianza Lima and Joao Grimaldo from Sporting Cristal.

Tags: peruvian national team, Kluiverth Aguilar
Tickets for the World Cup repechage start at 30 soles
How much does it cost and how to buy tickets for the friendly between Peru vs. Mexico in the United States?
He plays in the elite of Spanish football, has Peruvian roots and is dying to defend the colors of the Bicolor
FOOTBALL 3742