“It looks like nothing seen before”: UFC president is impressed by talent of Russian-born fighter Khamzat Chimaev 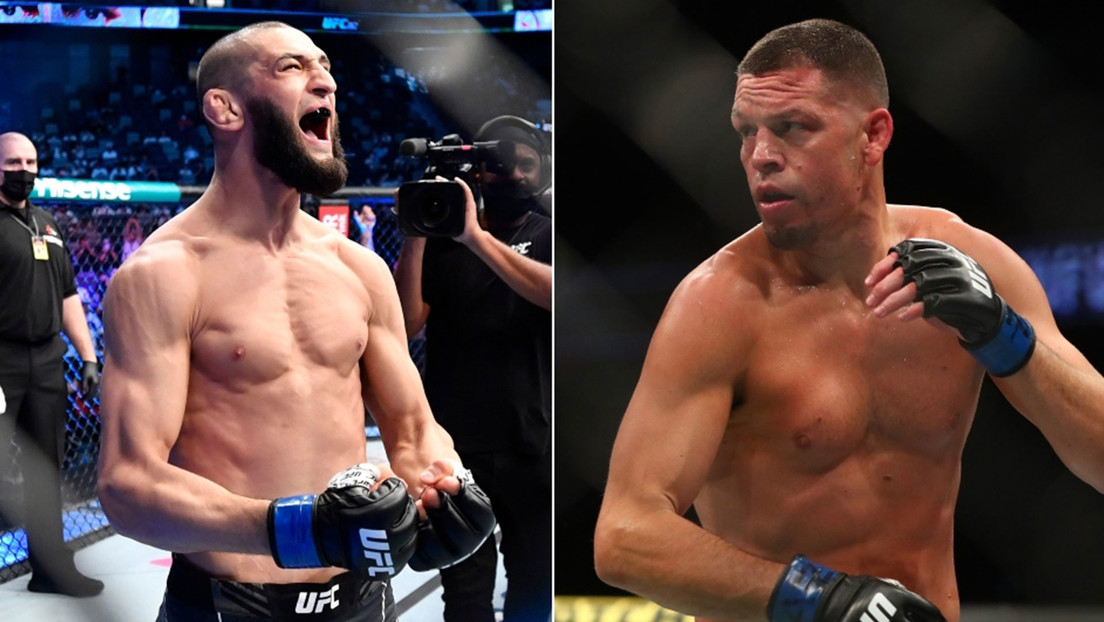 Dana White’s statements come after the athlete achieved his tenth victory on the circuit, maintaining a perfect record.

The talent and skills of the Russian-born Swedish fighter, Khamzat Chimáev, were recognized by the president of the UFC, Dana White, after achieving his tenth victory on the circuit by defeating the Chinese Li Jingliang by submission in the three minutes of the first round. The fight was held last Saturday in Abu Dhabi (United Arab Emirates).

During an interview with TMZ Sports, White highlighted Chimaev’s perfect brand and showed how impressed he is with his fighting skills. “If you think about it, he has more wins in the UFC than he has received in the Octagon. It’s crazy! […] This guy is unlike anything you’ve ever seen before, “he said.

In the same way, the businessman emphasized the popularity that ‘Borz’ has reached among fans on social networks. He recalled that the most followed Instagram broadcast that the UFC has made was the athlete’s walk to the ring prior to his last challenge.

On the other hand, when questioned about Chimáev’s statements in which he expressed his desire to face Nate Diaz, one of the most dominant fighters in his category, White replied that he will meet the American fighter and claimed to be “100%” willing for the fight to take place.

‘The first thing Michael Morales must do in the UFC is to stay, winning fights, as’ Chito ‘Vera’ has done | Other Sports | sports
UFC fighter compared to Michael Jordan
Kick Boxing and MMA in Saujil
UFC/MMA 307

Loading...
Newer Post
Alpine’s decision against Fernando Alonso that shakes Formula 1
Older Post
The Power of the Ring: Curry, Kerr, and the Return of the Dynasty