“It was very painful”: the reason that pushed Sebastian Vettel to withdraw from F1 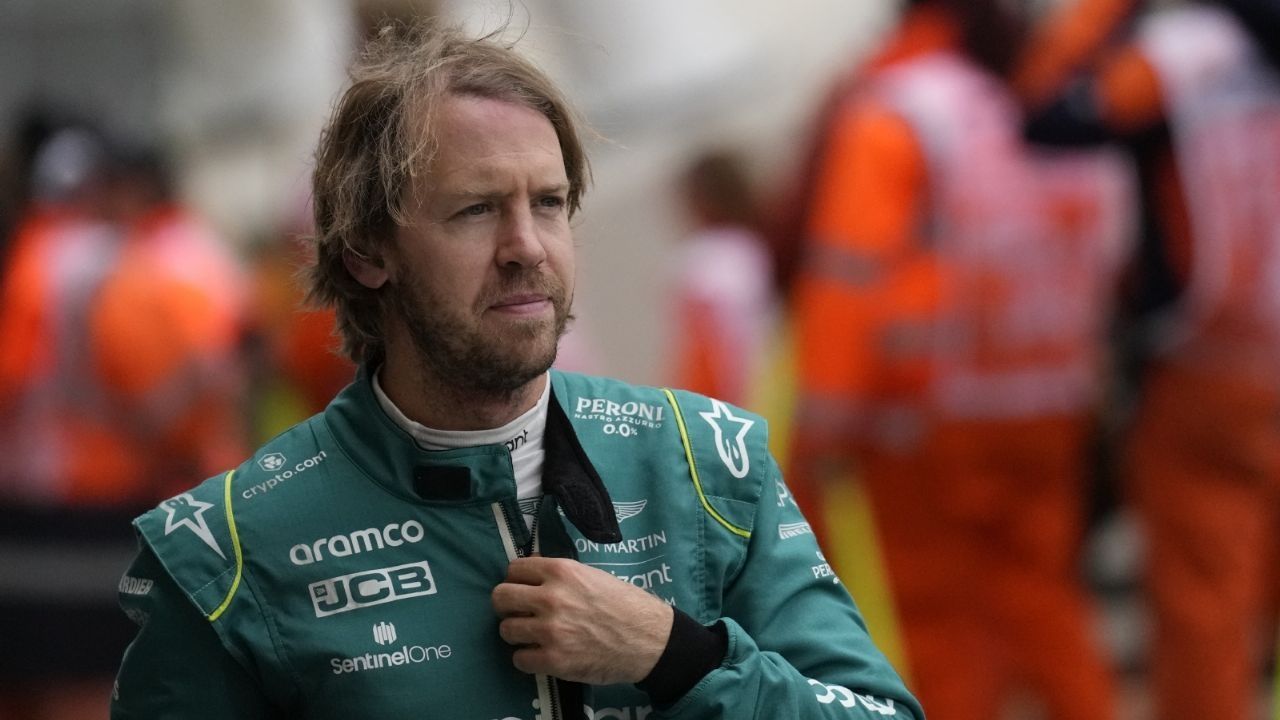 One of the most striking novelties prior to the summer break was the announcement of Sebastian Vettel. The 35-year-old driver confirmed that he w

One of the most striking novelties prior to the summer break was the announcement of Sebastian Vettel. The 35-year-old driver confirmed that he will not continue to compete in the premier category of motorsport. The four-time world champion pointed to his family as one of the main reasons why he will move away from the circuits.

He was the father of Sebastian VettelNorbert, who offered an interview and spoke about the reasons that prompted his son to put an end to his career in Formula 1. This is how the multi-champion’s father attributed this decision to competitive issues in the Great Circus.

Vettel’s father is characterized by his low profile

After 53 wins and four world titles, Sebastian Vettel puts an end to a career where he shone in teams like Red Bull and Ferrari. Fighting in the lower part of the Formula 1 grid was a reason that prompted him to leave. This is what Vettel’s father confessed.

“It’s a shame, but I understand. It has been an incredible journey for my son. The lowest point was in Austria, it was very painful for him to drive in the lower part of the classification and that accelerated the process”, began Norbert, who referred to a Grand Prix with a special connotation, both for him and for the driver. . 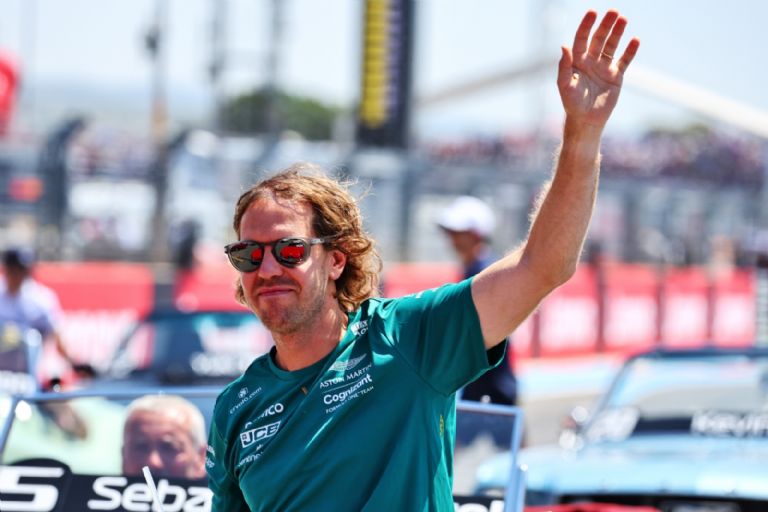 Norbert Vettel explained that the Monza circuit, where the Italian Grand Prix is ​​held, has a special meaning for both of them. The father of the four-time world champion pointed to his son’s first triumph as the main reason. Furthermore, he revealed that he has an outstanding wish to fire the race.

“I want to go to one more race with my son, probably Monza, because that’s where he got his first Formula 1 victory with Toro Rosso. There he began his great career and became world champion four times”, concluded Norbert.

Tags: Sebastian Vettel, Formula 1
Formula 1. What is the next Grand Prix and when?
“I hope one day”: Formula 1 legend suggests the return of this South American country
What is the speed record that Formula 1 has?
FORMULA 1 2372