It will be mandatory: Formula 1, close to adding a change for 2023 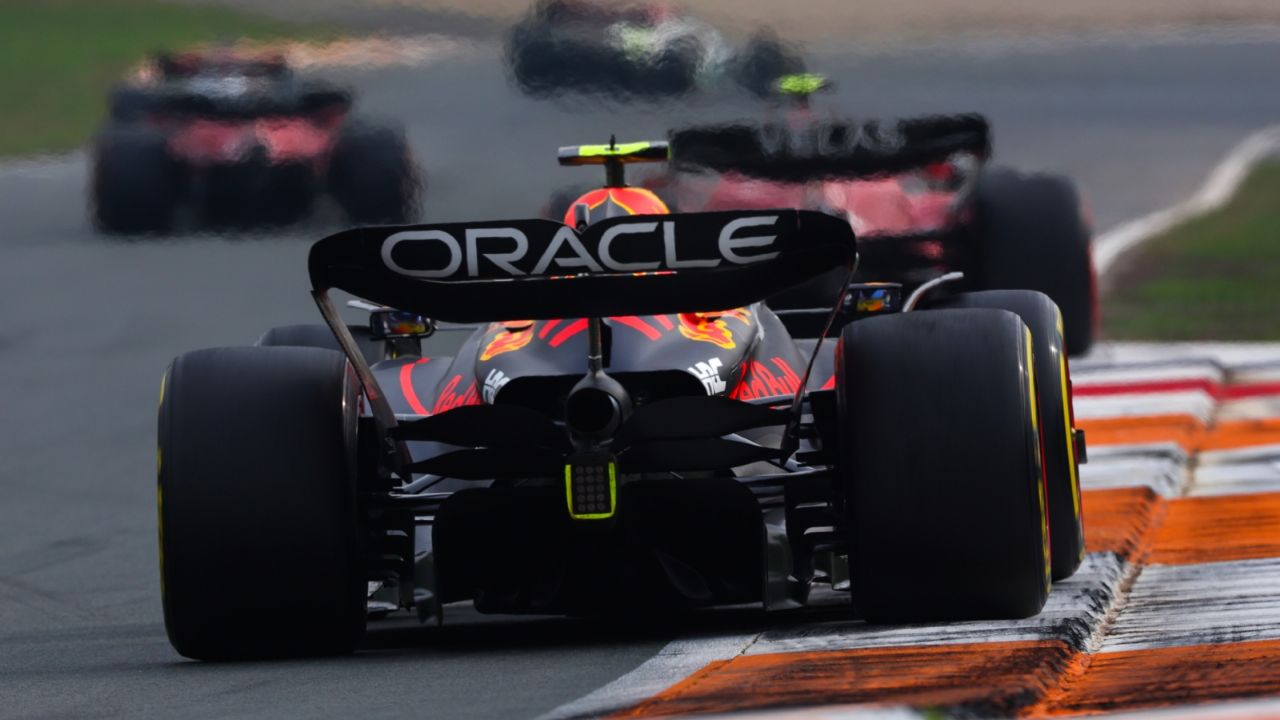 Since the beginning of the category, the Formula 1 It has had great modifications in terms of the designs, speed and safety of the single-seaters.

Since the beginning of the category, the Formula 1 It has had great modifications in terms of the designs, speed and safety of the single-seaters. In the modern stage, there are fewer chances of serious accidents on the tracks that could affect the drivers. However, the changes in the cars of the teams continue with the aim of making them safer. In that sense, the FIA ​​asked each team to test a new element of the car so that motorists achieve greater vision during the races.

According to the statements of the FIA ​​technical director, Nikolas Tombazis, to Auto Motor und Sport, the teams tested the new larger rear-view mirrors and the Formula 1 look for them to be mandatory for the next season. The new mirrors of the Great Circus are 220 millimeters long and 60 millimeters high, that is, 50% more than the previous ones. Mercedes put them to the test at Spa, while Red Bull, Alpine, McLaren and Haas did so at Zandvoort.

Red Bull chose to use a mirror of each size to test the difference.

“In the three-quarter diagonal area to the rear, the view is severely limited. We have to prevent the driver from seeing less forward because the mirror is in the way. There is only a small window where it fits.”assured the technical director of the regulator of the Formula 1.

However, the teams have some doubts about the implementation of the new mirrors, as they found them annoying in the first tests. According to the aforementioned medium, the seven-time champion of the premier category of motorsport, Lewis Hamilton, “complained that the visibility at the rear has not improved much, but it worsened at the front.” For now, testing will continue with the goal of improving safety by 2023. 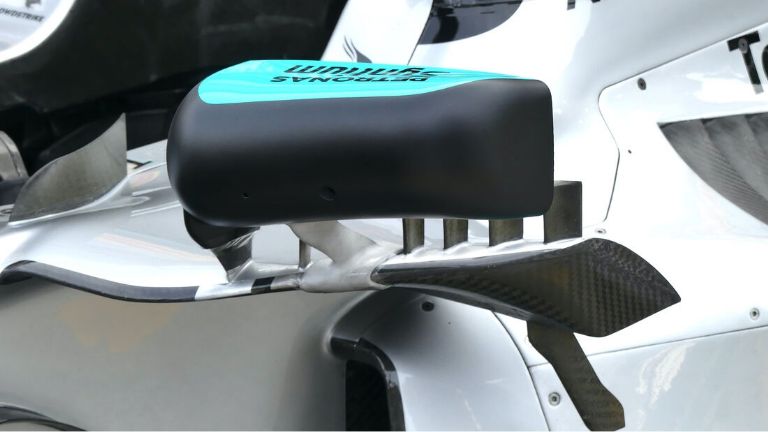 The mirrors are noticeably larger.

In the last few hours, a sketch of the race calendar for the next F1 season was released. With a record number of 24 Grand Prix, the year would start in Bahrain, Saudi Arabia, Australia and China, the latter being in doubt due to the country’s health situation. As expected, the French and South African GPs are missing. In addition, the race in Azerbaijan is brought forward and the Grand Prix of the United States, Mexico and Brazil would be combined in a triple American date.

Tags: FIA, Formula 1
Hamilton’s challenging decision that puts Formula 1 between a rock and a hard place
F1: Haas on the brink of the financial abyss, while Andretti is still on the prowl for a place
Formula 1: they announced momentous changes that alter the new season
FORMULA 1 2452

Loading...
Newer Post
XXV Golf Tournament brings together more than 100 players
Older Post
WOS Chile 2022 | When and where is it? | Where and when to buy tickets?