It will be this Saturday ‘Boxing Night’ – El Mexicano 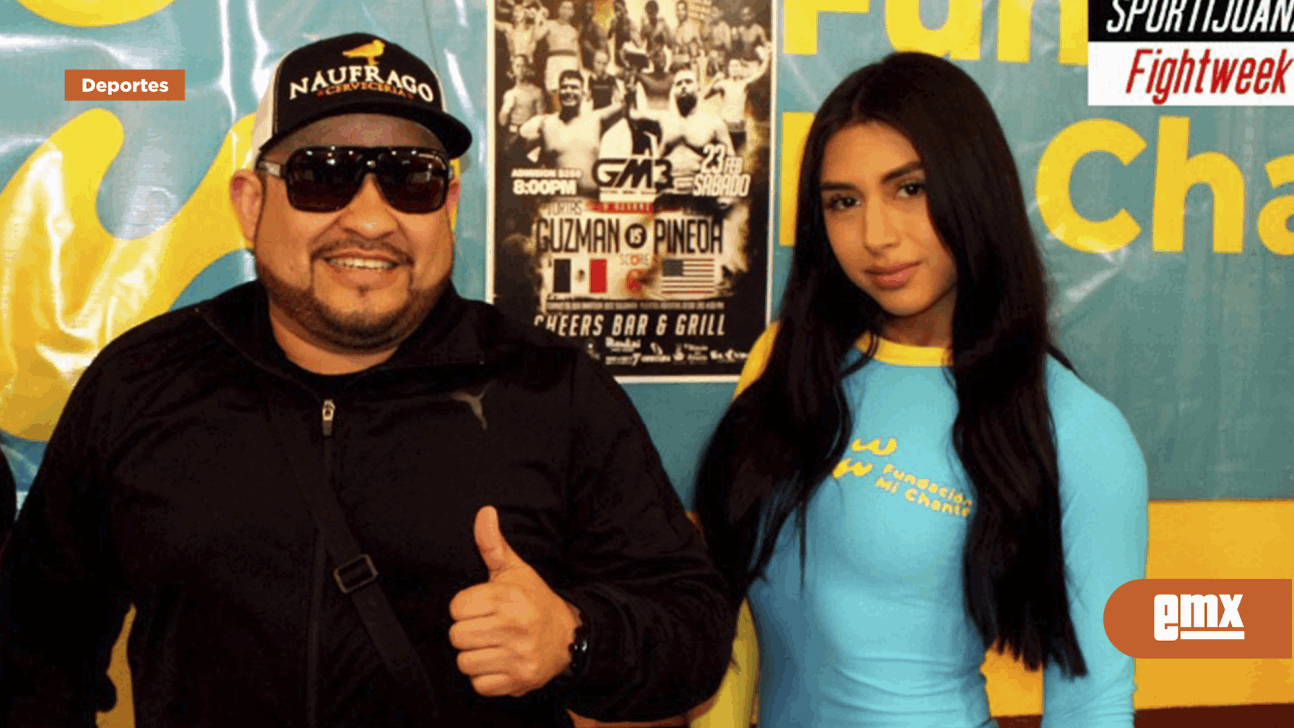 The 80th edition of the boxing event will take place in Plaza China. TIJUANA- This Saturday will be the 80

The 80th edition of the boxing event will take place in Plaza China.

TIJUANA- This Saturday will be the 80th edition of “Boxing Nights” by the company Promociones González, chaired by Monroy “Muñeco de Oro” González, with Plaza China as its venue.

For the company it will be its fifth event of the year. In this 2022, he has held evenings on January 29, February 26, March 26 and April 30, the first in Tijuana and the last in Playas de Rosarito.

The evenings of January 29 and March 26 were at the Big Punch Arena, while that of February 26 at the Tijuana Municipal Auditorium and last April 30 at Papas & And Beer in Playas de Rosarito.

Tijuana native Karla Valencia, who has an important career in amateur boxing and even won the silver medal at the 2021 Conade Nationals, will make her debut this evening.

Karla Valencia is a pupil of the Sánchez brothers and currently trains at the Iron First Gym in Colonia Libertad.

Also making his debut will be Carlos Valenzuela, who has extensive experience in the world of mixed martial arts.

This boxer lives in Terrazas del Valle where he trains at the Valenzuela Gym.

Another of those who will see action is the Tijuana-based boxer César Noriega Gómez, popularly known as “Maestrito.”

César will enter the ring with a record of eight wins, of which five have been before the limit, without defeats or draws. He has a total of 23 rounds as a professional boxer and a knockout percentage of 62.5.

For “Mastrito” it will be his second fight of the year, the first was on February 26 at the Tijuana Municipal Auditorium, where he defeated Jesús Román by TKO at 3 minutes of the fourth round.