It will create a regularization committee for Salvadoran soccer 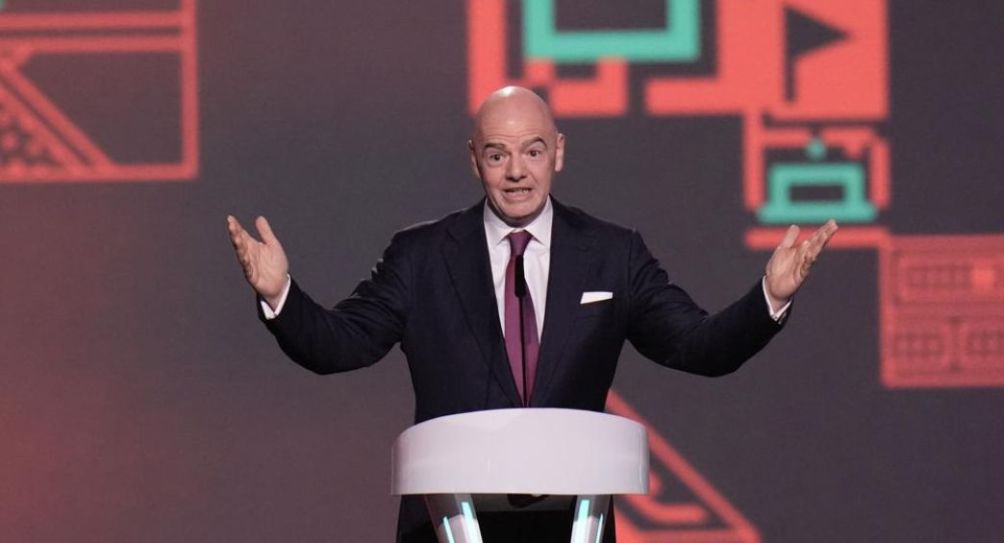 El Salvador's soccer is still shrouded in controversy. And it is that after it was paralyzed after an investigation by the Prosecutor's Office int

El Salvador’s soccer is still shrouded in controversy. And it is that after it was paralyzed after an investigation by the Prosecutor’s Office into some members of the Salvadoran Federation for alleged money laundering FIFA announced that it will create a regularization committee.

Through a letter signed by fatma samura, from the general secretariat of the world football entity, it was announced that this committee “will act as an electoral commission and its decisions will be firm and binding.” In addition, they announced that the members of the executive committee of the Fesfut they will be separated from their respective functions permanently.

“The mandate of the regularization committee will come to an end when it has fully carried out its mission, but it will not last more than twelve months after the official appointment of its members by the administration of the FIFA“, reads the letter.

The FIFA He ended by mentioning that together with the Concacaf They have a policy of zero tolerance with corruption, so they will collaborate with the El Salvador Prosecutor’s Office in the investigation they are carrying out.

“As stated above, the FIFA and the Concacafthrough its regularization committee, will carry out an exhaustive audit of the finances of the Federation of El Salvador“, they sentenced.

YOU MAY ALSO BE INTERESTED IN: MAURICIO POCHETTINO: HE TALKED ABOUT THE COMEBACK BETWEEN REAL MADRID-PSG, A ‘LUCK’ DAY MERENGUE

Tags: regularization committee, the Savior, Fesfut
A UFC fighter got tired of ‘troll’ and fought against him
Suns defeated Pelicans and got a foot in the second round of the playoffs
Kyrie Irving leaned toward the Nets; he extended his contract for one year for 37 million dollars
FOOTBALL 3066