“It will mark the history of Marseille, I did not expect it to be at this level” 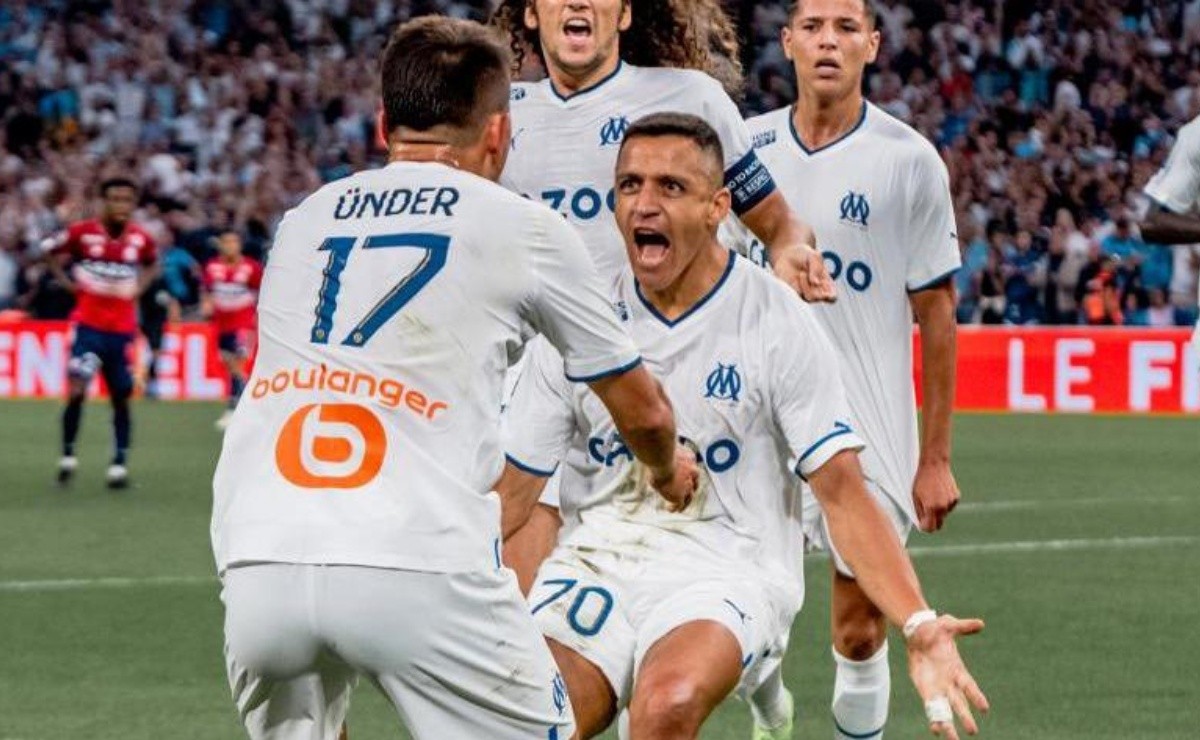 FranceAlexis Sánchez received many praises from the Brazilian Juninho Pernambucano, who is currently the sporting director of Olympique de Lyon. "

Alexis Sánchez received many praises from the Brazilian Juninho Pernambucano, who is currently the sporting director of Olympique de Lyon. “I get the impression that he already knows his partners,” he commented on the level of Tocopillano in France.

Alexis Sanchez has amazed the fans Olympic Marseille in his first weeks with the shirt of the French cast. The four goals that he has scored in the six games played ratify that he is one of the great signings of the season in the Ligue 1.

This was stated by a legend of Gallic football, such as the Brazilian Juninho, who left a giant mark on Olympique de Lyon, a club where he currently serves as sports director. For the same reason, he closely follows the performance of Tocopillano, the rival he will face this season.

“I didn’t expect him to be at this level. He gives me the impression that he already knows his partners,” was the first thing the Brazilian said in RMC, making it clear that Olympique de Marseille made a tremendous contract.

He then argued that “I love his technical quality. If Alexis Sánchez is at his level, it will be a great advantage for OM”, making it clear that the League is powered by players of that level.

He stated that “he is someone who will mark the history of Marseille”, although he does not see him with envy as he states that “I am not worried” about the power that his rivals are achieving in the French league.

Finally, Juninho commented that the former Inter Milan player is at a very high point in his career despite reaching 35 years of age. “I have the impression that he arrived there, even at 33 years old, with the intention of leaving a mark of his time at OM,” concluded the former Scratch player.

Tags: Ligue 1, Olympic Marseille, Alexis Sanchez
“World soccer star”: Alexis’ signing at Marseille continues to make waves in France | Football
Three adult soccer players can play in the Pan American Games Santiago 2023 in U23 men’s soccer
“I can not think that he is a substitute”
FOOTBALL 3742