“It would be great for Formula 1”: McLaren supports the arrival of new brands in the category 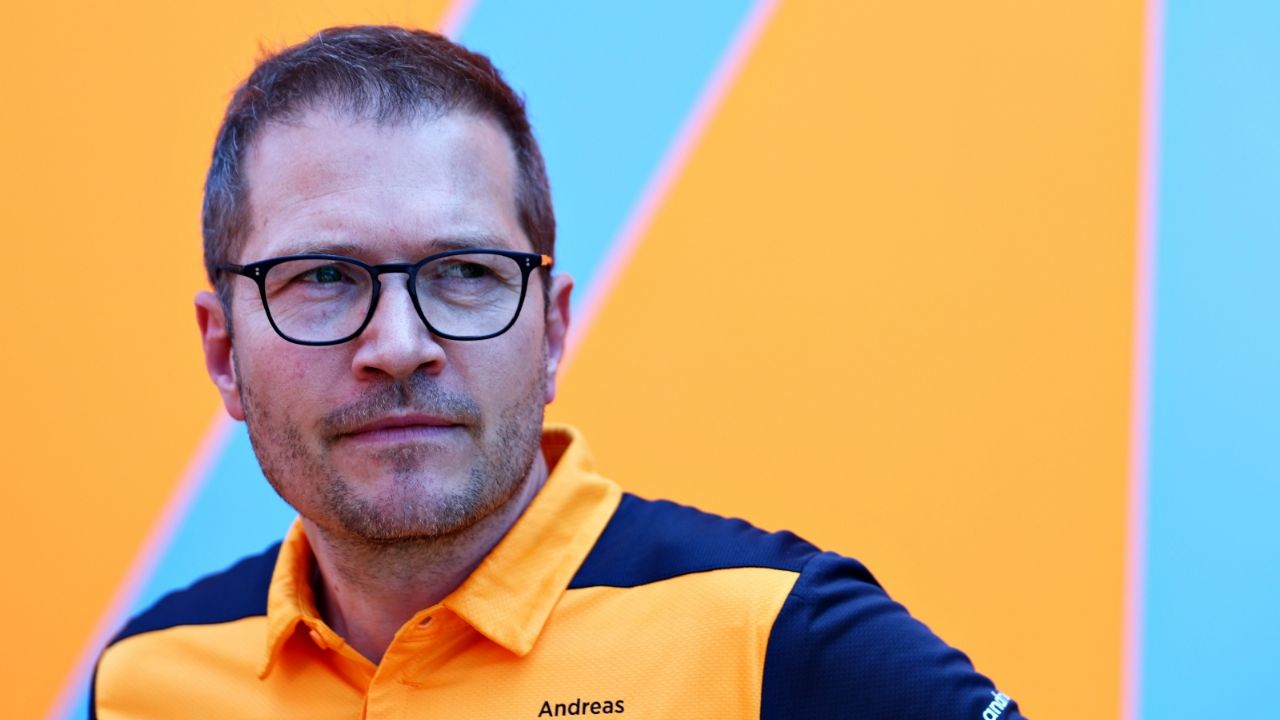 With the strong rumors that Porsche will arrive at the Formula 1 Hand in hand with Red Bull Racing, many team bosses spoke about the revolution th

With the strong rumors that Porsche will arrive at the Formula 1 Hand in hand with Red Bull Racing, many team bosses spoke about the revolution that will be the highest category of motorsport from 2026. With the completion of the new regulations of the power unit, it only remains to wait for the confirmation of the agreement of the German brand with the Milton Keynes team. In that sense, the boss of McLaren, Andreas Seidl, supported the arrival of the new suppliers to the Great Circus and recalled his days as part of one of them.

The International Automobile Federation announced that they have finalized the new rules that will be launched from 2026. Andreas Seidl, boss of the Woking team referred to the arrival of Porsche at the Formula 1 and praised the German brand. The McLaren manager assured that it will bring entertainment to the fans and will also be beneficial for the competitors of the Great Circus. Along the same lines, Seidl recalled his time with the Porsche LMP1 team in the World Endurance Championship before his arrival at the Papaya.

Seidl was part of Porsche before his arrival at McLaren.

“It would just be great for the Formula 1for us as competitors, if big brands like Porsche and Audi will enter Formula 1. I’ve been part of a battle between Porsche and Audi for a few years as well, which was great, and if they want to go back to the same thing, I’d watch it with great interest as a fan,” Seidl told Motorsports Week.

With the new rules coming into force from 2026, the FIA ​​primarily hopes to keep costs under control for engine suppliers in motorsport’s top flight. On the other hand, although there are already advanced conversations between Red Bull Racing and Porsche, the team’s boss, Christian Horner, and the adviser, Helmut Marko, did not confirm the agreement and hope that everything is in order for their announcement.

“I would assume a lot of things to discuss, but the most fundamental thing is: What are those regulations for 2026? Are they attractive enough for an entity like a Porsche or an Audi to enter Formula 1?” Horner explained before finishing. of the FIA ​​regulations. 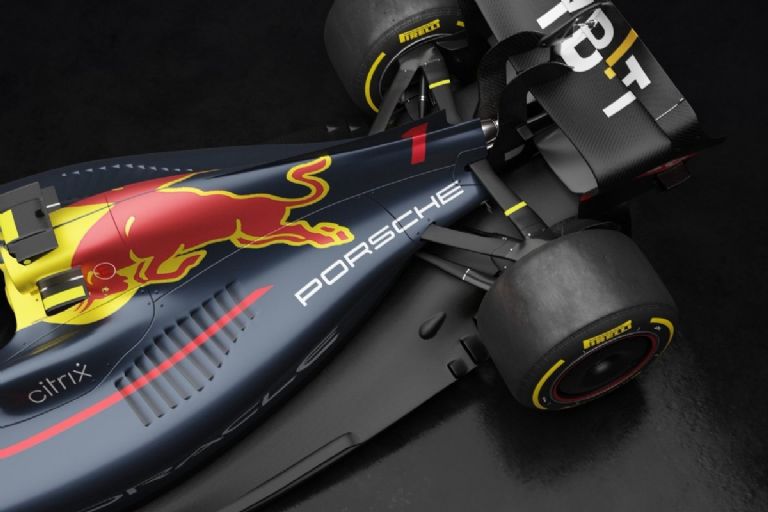 At the moment, Red Bull has an agreement with Honda for its power units.

Tags: Formula 1, Andreas Seidl, Mclaren
Formula 1: Classification of the World Cup prior to the Italian Grand Prix
Formula 1 will return to this format at the Emilia Romagna Grand Prix
“Very interesting future”: the driver who could shake Formula 1 with an unprecedented transfer
FORMULA 1 2448