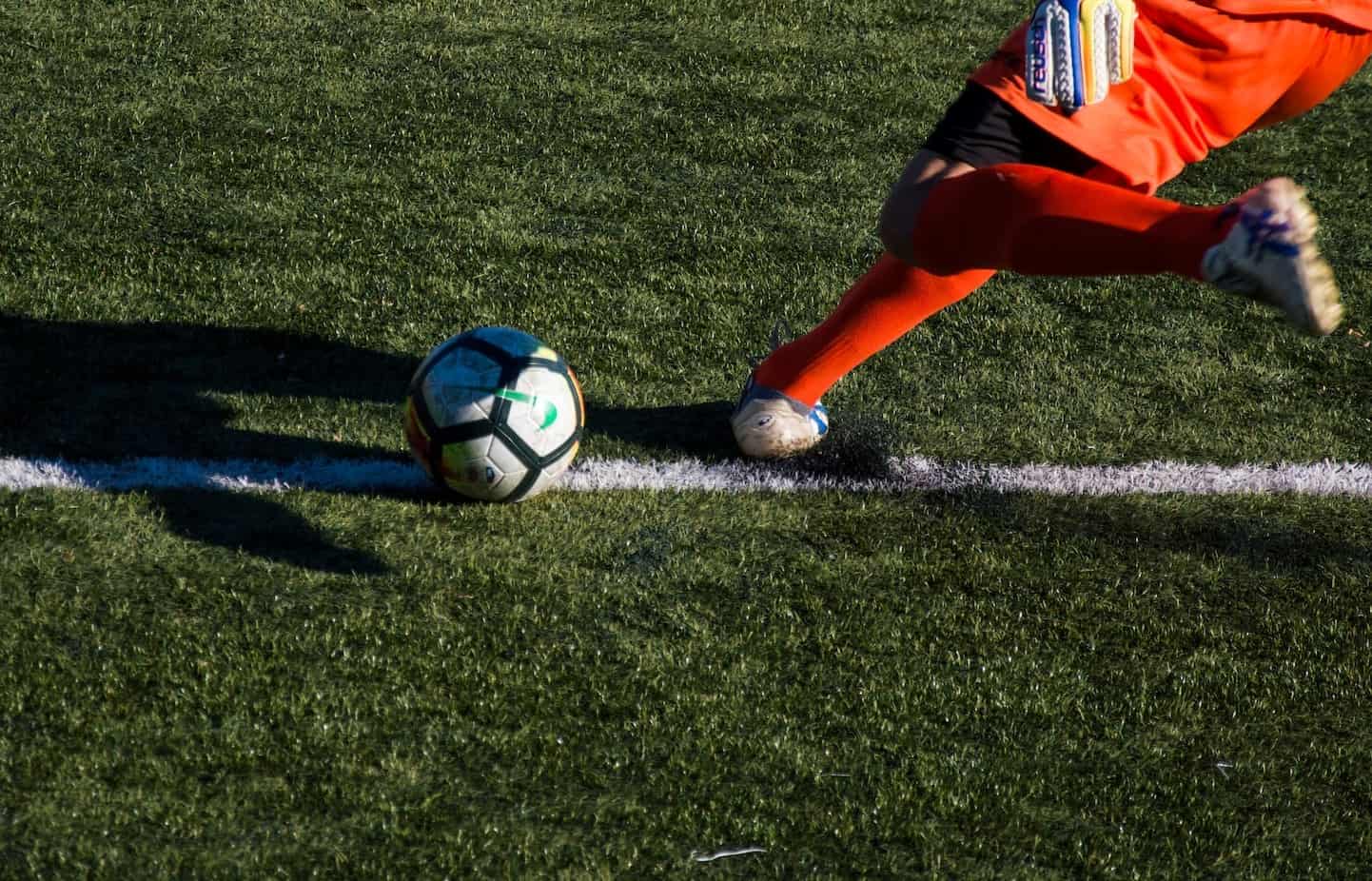 By Hannah Perez The acclaimed club from Milan partnered with the platform MonkeyLeague, based on Solana, to provide exclusive experien

The acclaimed club from Milan partnered with the platform MonkeyLeague, based on Solana, to provide exclusive experiences for fans.

The Italian football club announced this Friday that it is preparing to launch a new collection of NFTs in association with the decentralized gaming platform, MonkeyLeaguebased on Solarium. As part of the new agreement, the two will work in partnership to create exclusive NFTs for games under the brand of AC Milanreported the association in a statement.

fans of the rossoneris (red and black) will be able to access a variety of unique experiences, including clothing accessories, special gaming tournaments, and other events “interesting“, not only within the virtual space.

According to the statement, the partners plan to hold sports tournaments with promotions and unique prizes like VIP match tickets at the legendary San Siro stadium in Milan and physical jerseys autographed by the players. There will also be new collectibles from MonkeyLeague inspired by the brand of the champions of Milan and virtual grounds.

The new partnership is part of a broader Web3 strategy by the Italian club, which works with experts to create unique digital experiences for its fans and give them more access, ownership and proximity to their favorite athletes. This collaborationallows us to strengthen our position in the field of digital innovation”, commented Casper Stylsvig, Revenue Director of the AC Milan.

We are particularly proud to be the first football club to partner with MonkeyLeague, bringing this game to our fans around the world and offering them an innovative new way to interact with their favorite team.

This is not the first time AC Milan Navigate the world of digital assets. Last year, the renowned Italian football club launched its official digital currency for fans, $ACM, in partnership with the fan platform tokens, Socios.com.

A few months later the team deepened these efforts when it launched its first NFT campaign. The first NFT collection of the AC Milanwhich was also launched in partnership with Socios.com, was made up of 100 limited edition pieces that commemorated the club. The NFTs were distributed among the holders of the token MCA.

It is expected that the new collection of gaming NFT assets with the brand of Rossoneriincluding new collectibles from MonkeyPlayers, they launch the October 6 at the market MagicEden. The NFTs will be auctioned off to the highest bidder and some of the most exclusive will include physical jerseys of the AC Milan signed by the whole team.

As to MonkeyLeaguea strategy-based soccer game that takes advantage of the tokens non-expendable, the project becomes the first gaming partner blockchain of the sports club. MonkeyLeague will launch its initial breeding season MonkeyPlayer NFT in association with AC Milanwhere football brand assets can randomly come out through the breeding process.

Oren Langberg, Head of Marketing and Partnerships at MonkeyLeaguedescribed the agreement as “a key step in our plans to unite the Web2 and Web3 worlds“.

WARNING: This is an informative article. DiarioBitcoin is a means of communication, it does not promote, endorse or recommend any investment in particular. It is worth noting that investments in crypto assets are not regulated in some countries. May not be suitable for retail investors as the full amount invested could be lost. Check the laws of your country before investing.