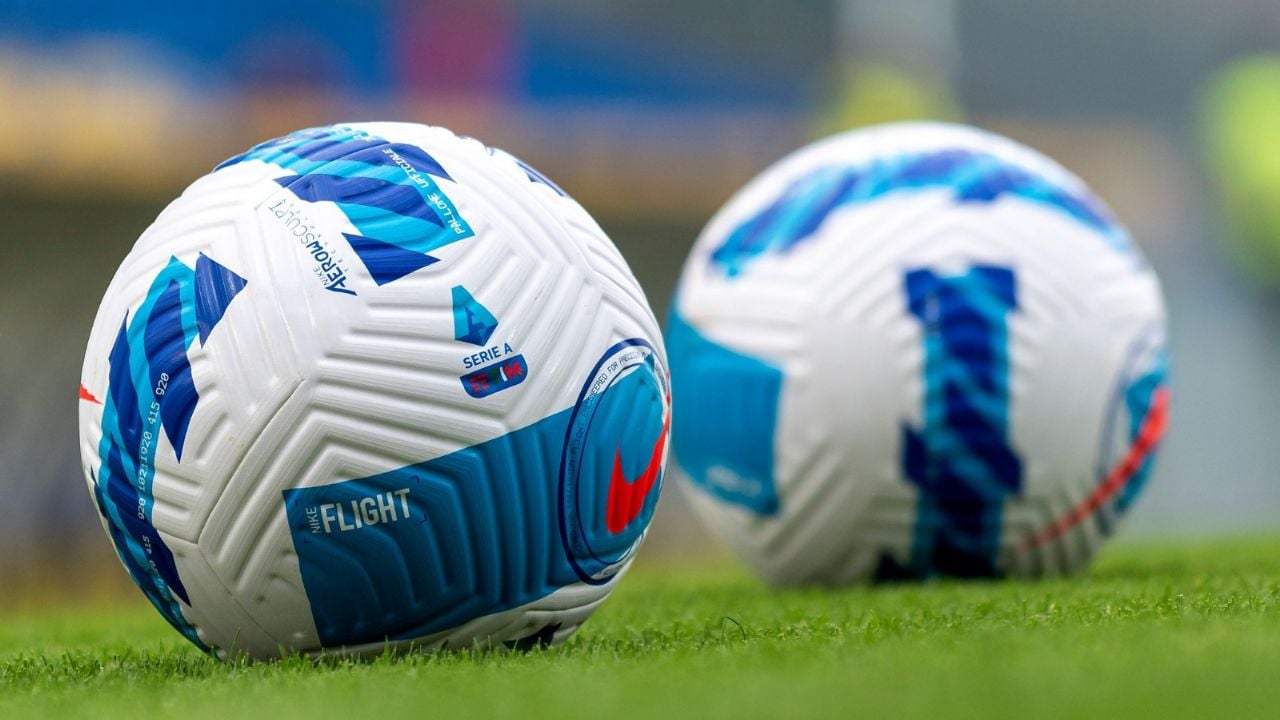 Last weekend was historic in the north of Italy. A day that will remain in the memory for the pain that caused the final closure of a historic tea

Last weekend was historic in the north of Italy. A day that will remain in the memory for the pain that caused the final closure of a historic team that for years played in the A series: Chievo verona that ceased to exist as a result of severe economic insolvency.

The club&#8217;s leaders wanted to rebuild it starting from the bottom, but could not find an investor before the limit that had been set. The financial problems of Chievo, founded in 1929, increased due to the coronavirus pandemic and the Italian Football Federation (FIGC) has not allowed its registration.

The club filed an appeal but the TAR (Regional Administrative Court) rejected it and, after being declared bankrupt, it finally disappeared at the end of the term for a new owner to take over the club and start competing in Serie D. The institution lived a similar stage in 1936 when due to lack of resources he was not accepted to compete in the Regional League of Verona.

Leandro Paredes (one game in his six months of stay, from January to June 2014); Maxi López (14 games and one goal, from mid-June 2014 to January 2015); goalkeeper Albano Bizzarri (64 matches from 2014 to 2016), were the most prominent Argentines who wore that shirt. Gabriel Hauche, Nicolás Spolli, Mario Santana and Rubén Botta, among others, also attended.

Loading...
Newer Post
LeBron, the most hated player in the NBA
Older Post
Triumph of Sebastián Antiñir in an afternoon at pure box in Dina Huapi | Bariloche Opinions