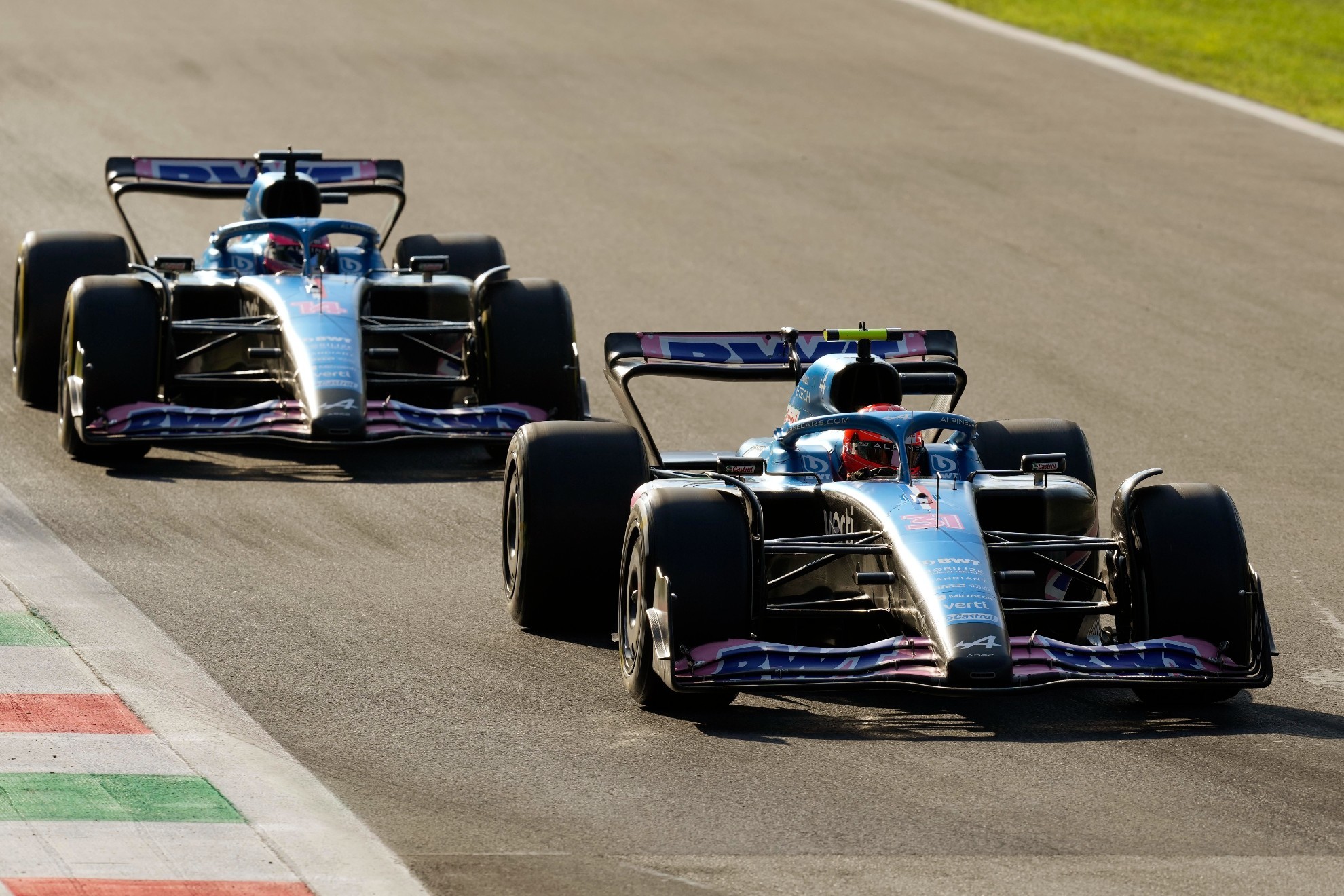 Hoooooooooooo again!!! Everything is ready for the classification to start Italian Grand Prix. Now yes, yes, the real battle between the drivers begins to see who comes out on pole in tomorrow’s race. Although it is also true that we are facing a somewhat strange situation, because up to nine drivers will have to penalize for changes in engine elements (you can check all the modifications here), so everything will have to be decided on the track… although relatively .

Carlos Sainz He is one of the most affected by this situation. Penalizing in Monza was the lesser evil because although overtaking is difficult, it is not as impossible as one might expect in the next few races. He will start at the back of the grid, accompanied by Lewis Hamilton. The one that does seem to be shaping up as the possible ‘poleman’ of today is Leclerc. The penalties of Verstappen, Czech and Carlos They leave the path more than clear… but be careful with the options of Fernando Alonso. Although he is far from that first position due to the times, at least shown in the last free sessions, the truth is that after the FP3, the Asturian has finished in the front row. He was fifth … but with the penalties of Carlos, Verstappen and Checo, he has a clear path to second position on the grid tomorrow.

So now yes, everything is ready. Let’s coooooo begin!!

Tags: engine, Formula 1, gp-italy-f1
Hungarian GP 2022: Results of the free practice 2 of the Formula 1 Hungarian GP
F1 Russian GP 2021 – Free Practice 2 of the Russian Formula 1 Grand Prix live
Despite the surname: this was the very hard path of Carlos Sainz Jr. to reach the top in F1
FORMULA 1 2434