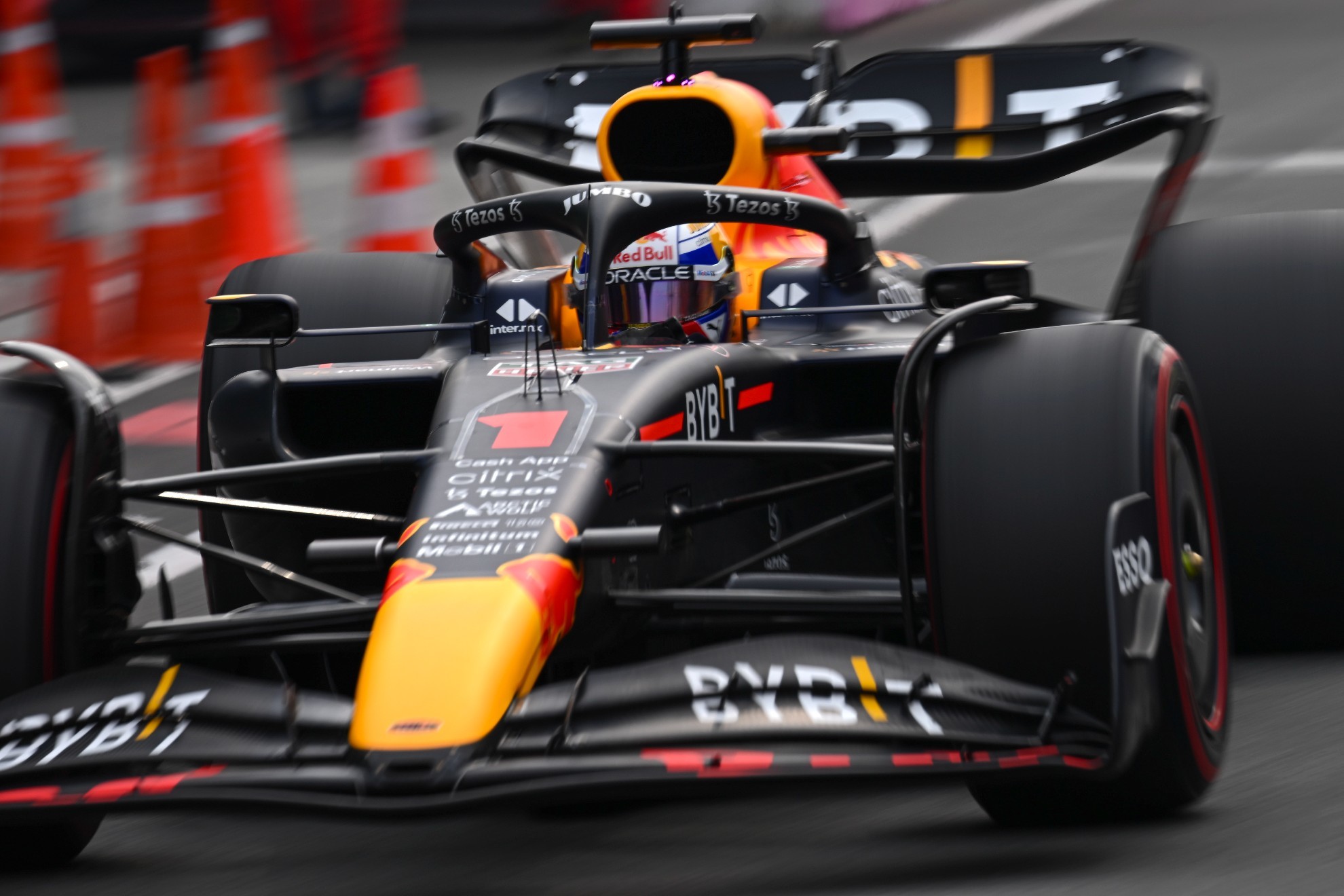 Update narrativeView full narrative Sooooooo good afternoon!! Welcome to Italian Grand Prix. The Free 1 they are about to start with some unknown

Sooooooo good afternoon!! Welcome to Italian Grand Prix. The Free 1 they are about to start with some unknowns on the horizon… but also several certainties. Lewis Hamilton and Carlos Sainz will start at the back of the grid after being forced to penalize for change engine. Seems Of course, in this circuit there was more opportunity to do it than in the next appointments. Also because he touched both of them by mileage. not confirmed yetbut everything indicates that it will be in the next few hours.

This being the case, it seems that Verstappen is again emerging as the main favorite. More than anything because the Red Bull does not fail. And neither does the team. Although we will have to see what the real pace is in this GP taking into account the characteristics of the track and that the Cars haven’t even started rolling.

It will be a difficult race for Carlos Sainz, who will start from far behind and will have to make a comeback. The Spanish rider’s performance in recent races was at a very high level, although there was always some circumstance that left him behind in the final classification. You have to remember that Russell has already overtaken him World of Pilots. The Briton is having a very regular season, always placing his car in the points… except in the Silverstoneprecisely where he did not score, but Carlos was crowned with his first victory.

ferrari you will have here, in your circuit and next to the tifosithe opportunity to move away in the classification of builders of the team Mercedes, which is on the rise after the last races. It seems that the progression of the German team’s car is being brutal in the face of previous races. It is likely that here Monza, are going to suffer a little more than in the last appointments. Even more so considering the position in which Lewis Hamilton will finally have to leave.

Little more to add to this preview. The cards will start to be on the table after this important Friday day for the teams, where they will be testing everything ahead of Sunday’s race.

Eeeeethis starts, ladies and gentlemen!! Welcome to the Italian Grand Prix, the Ferrari one. COOOOOOOOOOOOM STARTED!!!!