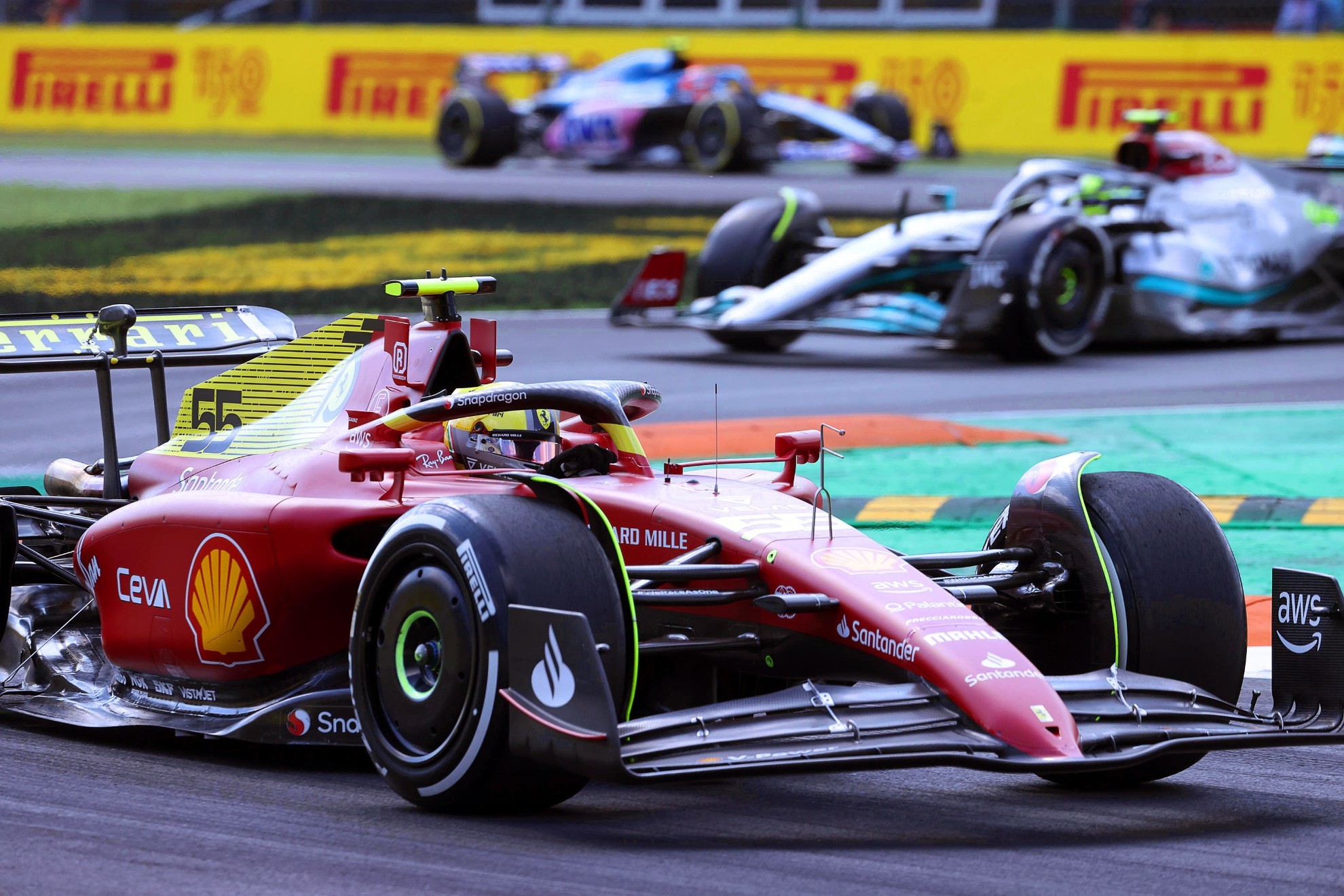 Update narrativeView full narrative VERY GOOD AFTERNOON!! Today we have another day full of emotion ahead of us at the Italian Grand Prix. Everyth

VERY GOOD AFTERNOON!! Today we have another day full of emotion ahead of us at the Italian Grand Prix. Everything is yet to be decided on a circuit where Ferrari has the tifosi supporting their drivers… and where things seem to be going better for those in red, dressed in yellow this weekend. Leclerc he was the first yesterday, in Free Practice 1, and Carlos Sainz in 2. Although it will also be the race for those who were suspended. Carlos Sainz and Lewis Hamilton will come out at the bottom of the grill, just like Tsunoda. The surprise yesterday, however, was Verstappen, who will once again have five penalty posts after changing one of his elements this weekend.

Thus the things, and with Czech Perez also delayed, a golden opportunity remains for Charles Leclerc, who will try to take pole position today, starting at four in the afternoon. From the first position it seems that everything looks simpler. Later, the comeback of those who arrive from behind is also expected, who will make an appearance in the first positions, surely mid-career and with different strategies.

This leaves a golden opportunity also for Fernando Alonso, which in principle will not sanction, except surprise. Yes, it will, if the rumors are confirmed, Esteban Ocon. The Spaniard will be able to place himself in the first positions, especially considering that the Alpine It works pretty well on this track.

All to decide yet! The third free practice session is about to start and then… qualifying!!! COOOOOOOOOOOOOOOOM STARTED!!!!