Italian GP F1 2022: Checo Prez, at risk of being sanctioned for changing his engine 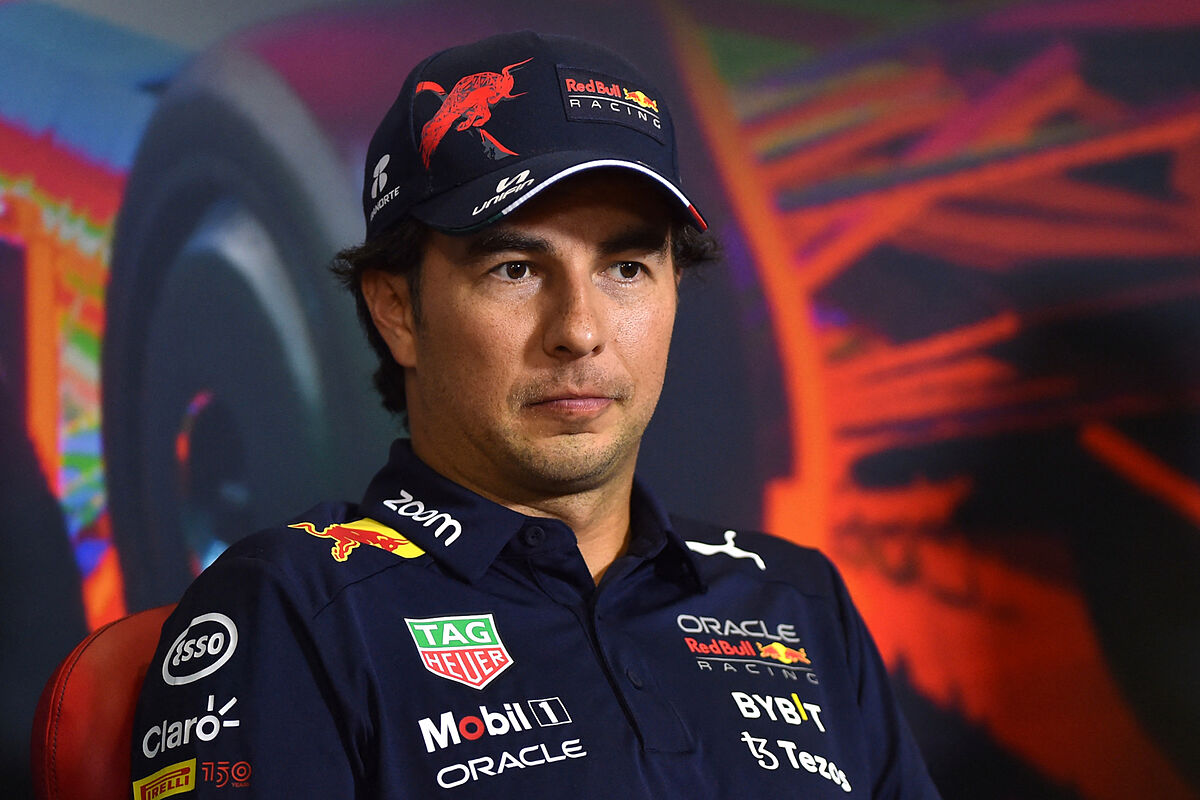 Checo Prez will appear at the Italian Grand Prix with a problem in tow: His engine. The third engine RB18 of mexican pilot it seems to be about to

Checo Prez will appear at the Italian Grand Prix with a problem in tow: His engine. The third engine RB18 of mexican pilot it seems to be about to be scrappedso the change will generate start the race from the rear.

In fact, the Mexican was already saved from this sanction in the Grand Prix of the Netherlands because he changed components of his engine for used ones, however, to Monza, known as F1’s Temple of Speed, a new power unit is more than necessary.

The positive part of this change (with its penalty included) is that Monza is a circuit that lends itself to overtaking, which the Mexican pilot has accustomed us to. On the other hand, Singapore and Japanupcoming races after stopping in Italy, are not suitable for the type of race that the Mexican likes.

It will be until this Friday when you know the situation of the mexicanas well as the position in which he would start on Sunday.

Sainz, Hamilton and Bottas, in the same situation

Lewis Hamiltonsuffer the expected penalty for engine change at the Italian Grand Prix. Mercedes analyzed it and has decided to mount the fourth unit for this race, the one that already penalizes, with which Lewis starts from the last positions together with Carlos Sainz and Valtteri Bottas who for this reason will also start from behind as confirmed by Alfa Romeo.

Loading...
Newer Post
Ready for the 55th edition of the Morelos Golf Cup
Older Post
They arrest a man in Nuevo Golf who hit his partner in the face