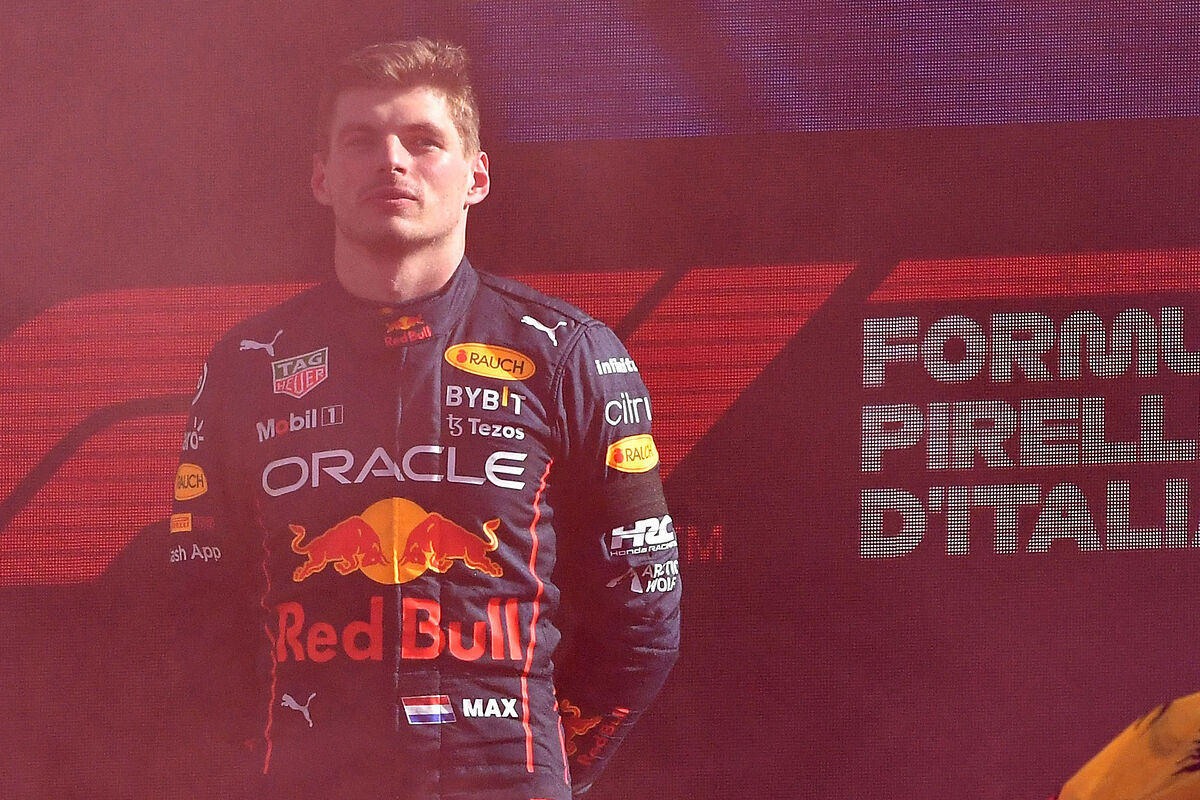 yese finished the Italian Grand Prix and Max Verstappen added a new victory that brings him closer to the two-time world championship, something th

yese finished the Italian Grand Prix and Max Verstappen added a new victory that brings him closer to the two-time world championship, something that Helmut Marko says could be achieved already from the next race.

“The bottom line is that our car has made it easy again. It was amazing how quickly Max took the lead. Now we have to win one more time, so we have set the record,” analyzed the advisor to the Red Bull team.

Marko, like everyone else, did not like the outcome of this race: “Finishing behind the safety car today was definitely not the right decision. I think we would have had a good ending, even if it was exciting. It just wasn’t a worthy end to the race here. They should have worked faster.”

“The safety car at the end also failed for Sergio Prez. Fortunately, any circuit is suitable for us, but let’s just say that Singapore could be a good place to celebrate!”, I added.

On the work of the Mexican Sergio Prez, Marko commented: “Checo had a bad start and they pushed him, I don’t know exactly in which corner but a very strong rubber was damaged and caused vibrations. We had to stop it because a part got caught, that’s why the brake cylinder put out so much smoke.”

Loading...
Newer Post
Idaan announces work on the Brisas del Golf reserve tanks on Monday
Older Post
What are the prices of beer in the country’s stadiums?