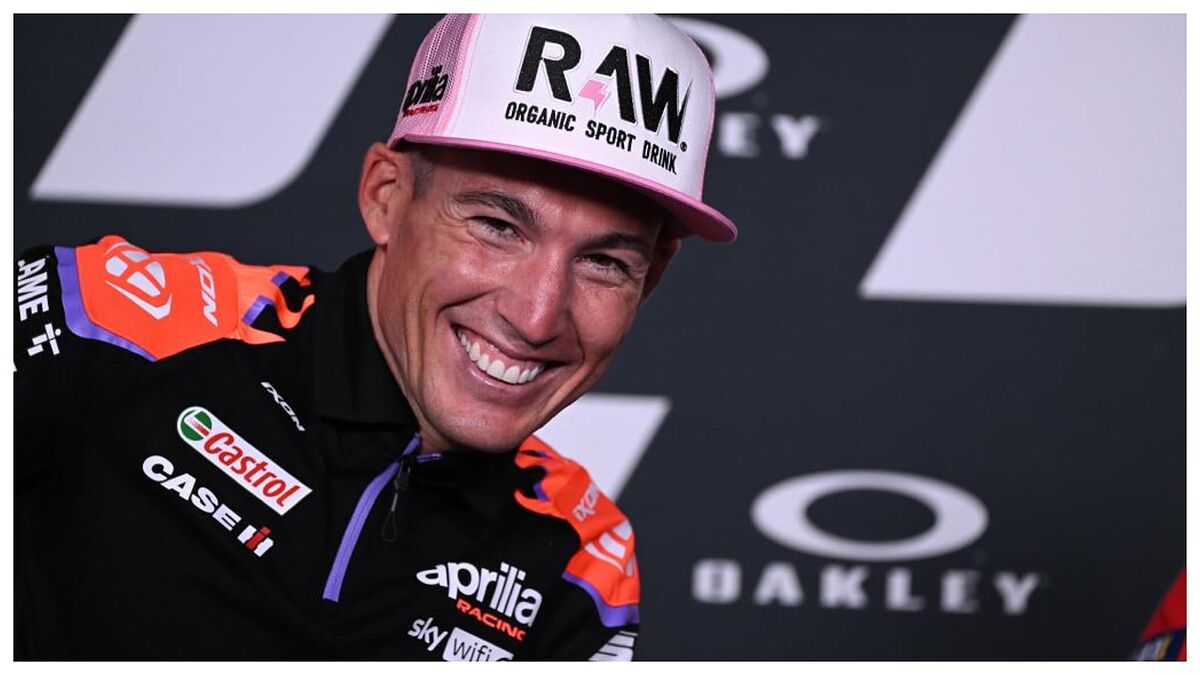 Alex Espargar live days of glory On Thursday his renewal was made official for two more years with aprilia, a brand that today announced that it w

Alex Espargar live days of glory On Thursday his renewal was made official for two more years with aprilia, a brand that today announced that it will have a satellite team, the RNF. In addition, he was the best of the day in free practice at Mugello, the home event for Noale’s team… and for Ducati.

The one from Granollers even took advantage of the Italian pride of his signature to extol them. “I’m happy, the weekend has started very well. The Mugello GP may be even more important for me than the next one in Barcelona. It’s important show that in Italy there is also Aprilia. Before we only talked about Ducati, and it was understandable because they have always done a great job. The whole factory deserves a good result here in Mugello,” he released on Sky.

The Catalan welcomed the new line-up that will mean there will be four RS-GPs in 2023 and 2024, plus two optional campaigns. “I am very proud of all the work we are doing. It will be nice to see four Aprilias next year. it’s as if they were all my daughters. I am also very happy for Razali, with whom I have a good relationship. Now everyone wants to ride the Aprilia, it’s a source of pride,” he proclaimed.

The oldest of the Espargars even dared to promote two pilots for that team. “I really like Ral Fernndez, he has something special and Savadori is doing a good job as a test pilot. It will not be an easy choice for Razlan and Rivola,” he said.