Italian GP: this is how the Formula 1 grid will look like with all the penalties 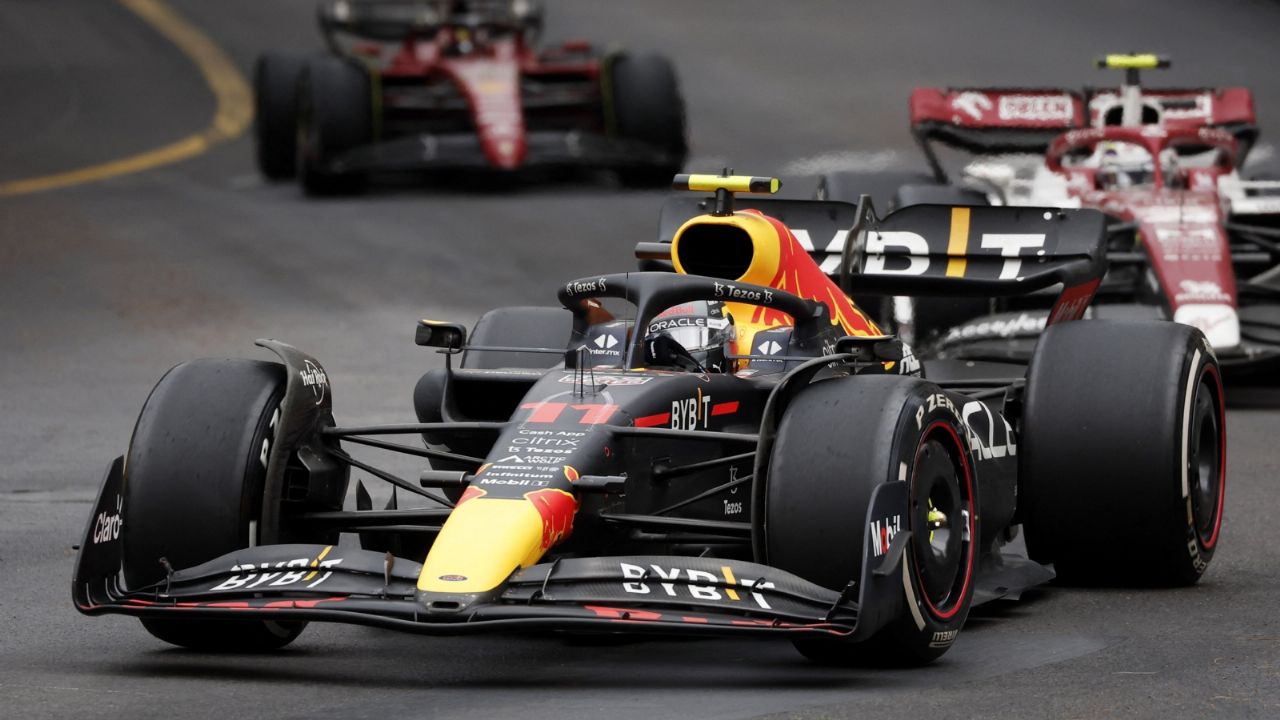 For some time now, the Formula 1 made the decision not to communicate how the starting grids are after qualifying, something that is only revealed

For some time now, the Formula 1 made the decision not to communicate how the starting grids are after qualifying, something that is only revealed when there are hours to go before a race takes place. For this reason, all that can be done on dates like this, with almost half of the pilots sanctioned for different aspects, is to carry out a study that allows us to approximate the disposition with which we will find ourselves.

The Italian Grand Prix is ​​no exception, despite being one of the favorite stops for motor racing fans, which must wait for confirmation from the FIA ​​to announce the grid. Nevertheless, it is known that to determine the places, the Formula 1 must apply Article 4223/C of the regulations, which establishes that the order of penalties must be applied by classification.

It is this sense, Max Verstappen would be the first affected and would drop to seventh position, but the penalties to the other drivers would make him recover another three, so the champion of the F1 would come out of fourth place. Ahead will be Charles Leclerc, without any punishment, George Russell and Lando Norris, who benefited from the application of the rule.

In addition, Checo Pérez, who had ten suspension positions, will only serve six, since he will start from tenth place. For the only ones that this rule does not apply is for Carlos Sainz, Lewis Hamilton and Yuki Tsunoda, who will come out in that order at the bottom for having exceeded 25 positions, the same reason that makes them the only ones to receive their punishment after the rest. and prevents them from regaining places on the grid.

Key race for the championship

the season of Formula 1 is about to be defined in advance, given that Max Verstappen has a 109-point lead over Charles Leclerc and Checo Pérez, tied on 201 points. Mathematically, it is possible that, with certain results, the Dutchman could establish himself before Abu Dhabi, the ground on which he won his first title last year over Lewis Hamilton. 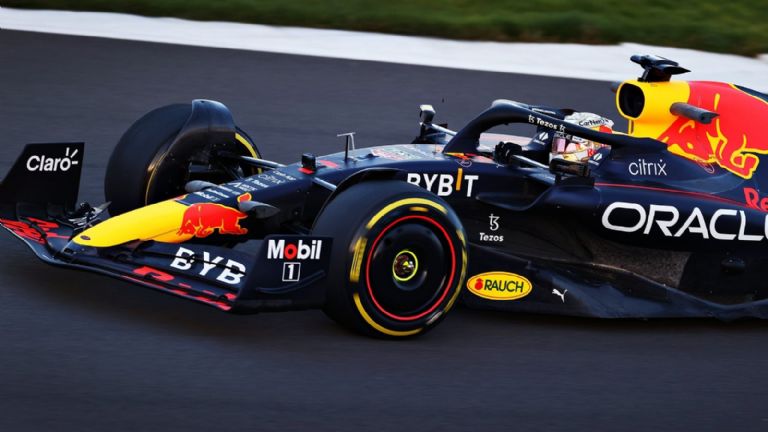 For this you have two main options. The first is to win the next three races, which would make him consecrate himself at the Japanese GP, to be held next month. The second and the fastest route, but also more complicated, already depends on other people’s results, since in addition to winning in Italy and Singapore, the two pursuers of him should be clean at least in some of these appointments.

Tags: Italian Grand Prix, Czech Pérez, Max verstappen
The Formula 1 driver who lived in a restaurant in Germany
When is the next Grand Prix?
How is qualifying going after the Italian GP?
FORMULA 1 2360