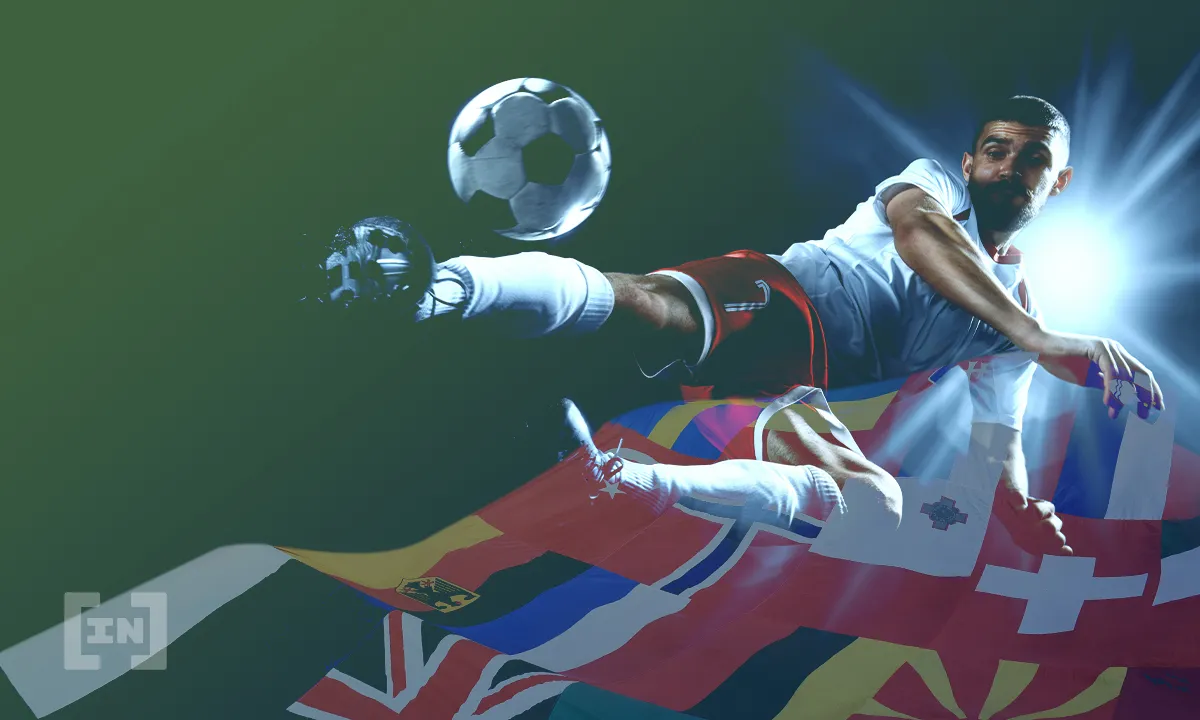 Socios.com adds to one more league, the Italian soccer Serie A, which includes the main clubs such as Juventus and Inter Milan.

Socios.com adds to one more league, the Italian soccer Serie A, which includes the main clubs such as Juventus and Inter Milan. The trade deal includes sponsorship, which opens at a game on January 12.

The global fan token platform, Socios.com (whose token is Chiliz), announced that it has joined as an official sponsor or main sponsor to Serie A of Italian football (Juventus, Inter Milan, Rome, Firenze, Torino, Venezia, among others) for the finals of the Frecciarossa Super Cup and the Frecciarossa Italian Cup.

This was announced by Luigi De Siervo, CEO of the Serie A League:

“We are very happy to announce this partnership with Socios.com, a leading brand in its sector that has been working with excellence in sport for several years. With this agreement, the Lega Serie A shows once again that it is ready to take advantage of the opportunities offered by new markets, projected towards the future and innovation and attentive to responding to the needs of fans around the world ”.

As is often the case, the economic terms of the agreement or the projects at the door that they will carry out as part of the alliance were not known; however, Socios.com (Chiliz) includes agreements with Inter Milan, Juventus FC, AC Milan, Naples, AS Roma and the Italian National Team.

The agreement takes effect from January 12, when the CEO of Socios.com and Chiliz, Alexandre Dreyfus, present the MVP award to the winners of the Super Cup, between Inter Milan and Juventus at the San Siro stadium. The new agreement of the fan tokens platform joins the existing ones: FC Barcelona, ​​Paris Saint-Germain, Atlético de Madrid, Valencia, Manchester City, Arsenal, among others.

Fan tokens continue to gain traction around the world

The CEO of Socios.com, Alexandre Dreyfus, opined that last year, its network of agreements grew by more than 500%, which implied gaining a million clients or users of the app. Total, the platform has more than 1.3 million users in 167 countries, and the network grows, thanks to the acceptance of its Chiliz token and the affordable price of fan tokens, as well as the promise that digital tokens can be sold separately in marketplaces.

This is how Alexandre Dreyfus explained it:

“We have bigger targets for the next 12 months, so we are delighted to start 2022 with this important announcement that further solidifies our commitment to the Italian sports industry. We look forward to working closely with Serie A, spreading the word about Socios.com and building our community of superfans both in Italy and around the world. “

On your website, Socios.com maintains that one of its goals for this year is to launch international marketing campaigns to add more global sports organizations, give visibility to independent clubs, and further develop the sports and entertainment ecosystem. In addition, they plan to create new experiences for sports fans who own a fan token.

The best of 2021 in football: Cristiano Ronaldo returns home
CHINESE PRESENCE IN LATIN AMERICAN FOOTBALL
Johan Mojica is the name that sounds when talking about Spanish football
FOOTBALL 1116