It’s hard to go back to football – Sport-Journal 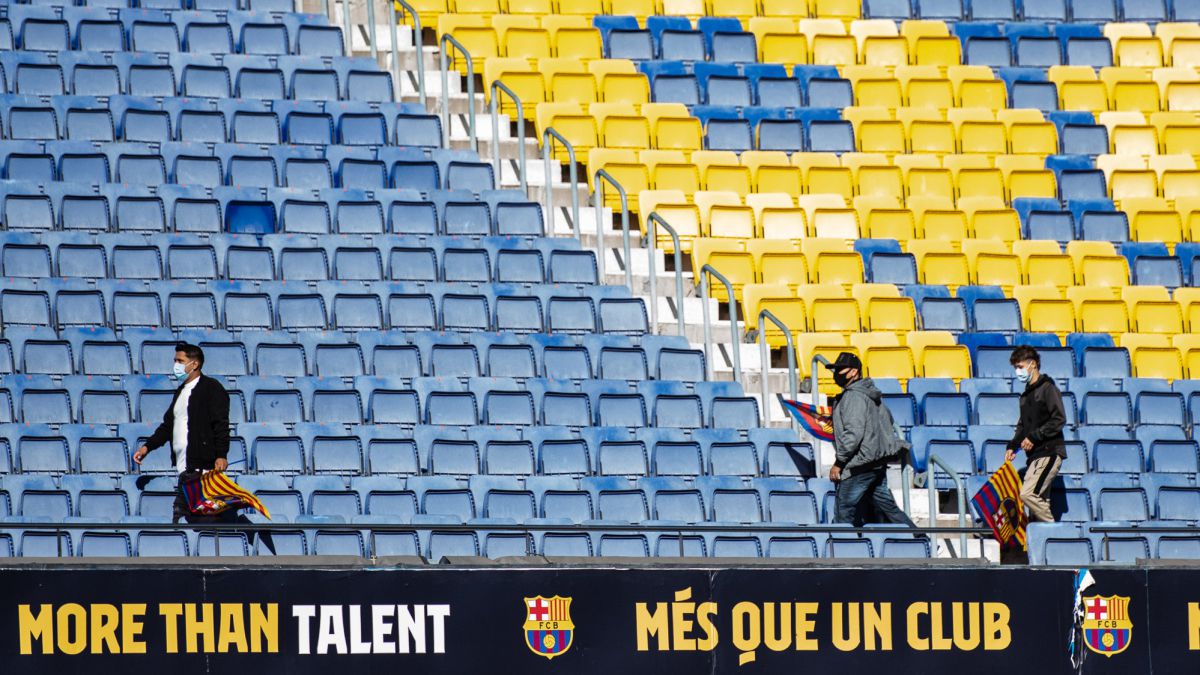 League fans are having a hard time getting back to the stadiums in the amount they did before the pandemic. The average number of spectators in Pr

League fans are having a hard time getting back to the stadiums in the amount they did before the pandemic. The average number of spectators in Primera’s stadiums since it was allowed to open them without capacity restrictions (matchday 8, except in Catalonia and the Basque Country, which was a matchday later) is 66.3%. This entails a percentage reduction of seven points with respect to the average number of spectators who watched football in stadiums in the 2018/19 season, the last full season prior to the pandemic (73.3%).

According to capacity and attendance data published by the League and clubs, in the 58 matches played Since October 2, a total of 2,083,368 seats, having occupied 1,383,194 (66.3%). Not all hobbies are having a similar behavior. In fact, there are those who go more en masse now to football than before the coronavirus altered our routines. Thus, of the 15 clubs that were already in the First Division in 2019/20, Vallecano Ray, Spanish, Real Madrid, Real society and Betis They are above the average of then, although in the case of Vallecas and Bernabéu with the nuance that today their capacity, due to reforms, has been reduced.

The opposite face, the clubs that have seen reduce its average number of spectators after the return of the public without restrictions, are Barcelona (from 75.8% to 57.4%, and one of the three games played at the Camp Nou was El Clásico, which drew 86,422 spectators, 87% of the capacity), Seville (Despite his career in the League, where he is third, in the two games he has played since October 2 at the Sánchez Pizjuán, only 58% of the possible public attended), Celtic, Getafe, Alaves and the three Valencians: Valencia, I raised and Villarreal. Atlético de Madrid and Athletic from Bilbao they remain at similar percentages to those before the pandemic (82% and 76%).

Curiosities of the days without capacity restrictions in the stadiums

Vallecas It is the only stadium that has presented a 100% capacity. He did it on the day of Barcelona (9,580 spectators). They came closer The Sadar against Granada and Reale Arena, in the Basque derby (93%). At Betis-Sevilla the tickets were sold out at the box office, although the capacity was completed by 83%, leaving 10,000 free subscriber seats. The match with the highest percentage of empty seats was Elche-Celta.

The Bundesliga seeks to rescue its honor in Europe | Bundesliga – German soccer on DW. | D.W.
valencia CF | elche CF | Valencia approved and suspended: Football pays Piccini
Lobos FC, the team that promotes soccer for the blind in the State of Mexico
FOOTBALL 2300