It’s not Formula 1: Max Verstappen referred to the most dangerous activity of all 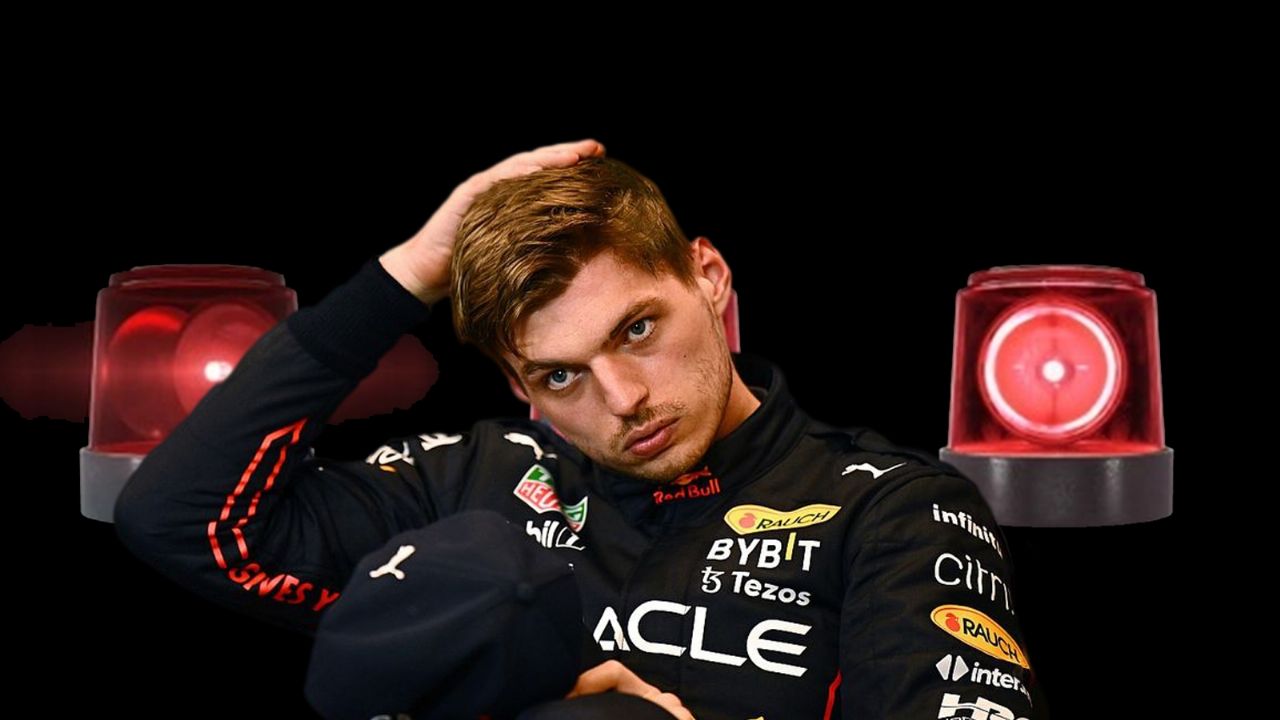 For many, Formula 1 is established as one of the most dangerous competitions that can be found within the universe of sports. However, the runner

For many, Formula 1 is established as one of the most dangerous competitions that can be found within the universe of sports. However, the runners are launched in pursuit of their goals. About this, Max Verstappen revealed which is the activity that he considers to be the most risky of all the ones he undertakes.

In an interview he gave to “Sports Illustrated Kids” magazine, The current world champion argued that crossing the city of New York by bicycle entails greater insecurity than performing in the highest competition in world motorsports. These phrases produced a huge reaction among fans of Max Verstappen in networks.

Max Verstappen made his Formula 1 debut in 2014

“There are more chances of having an accident crossing New York on a bike than in F1.”

On the other hand, the Red Bull driver explained that the new regulations imposed by the Formula 1 authorities generated greater protection for all those who operate in this environment. It is for this reason that the famous tried to silence the rumors regarding the danger of these cars.

As you enjoy your last days of vacation, Max Verstappen focuses on what will be the next commitments in this contest. For many, the Dutchman is established as one of the great candidates to win this award, which is so important in the world of sports.

The Formula 1 position table clearly marks the huge gap that currently exists between Checo Pérez and the European. On this subject, the Mexican referred to the main differences that exist around the strategies behind the wheel and completely revolutionized the public scene with very unusual statements in him. 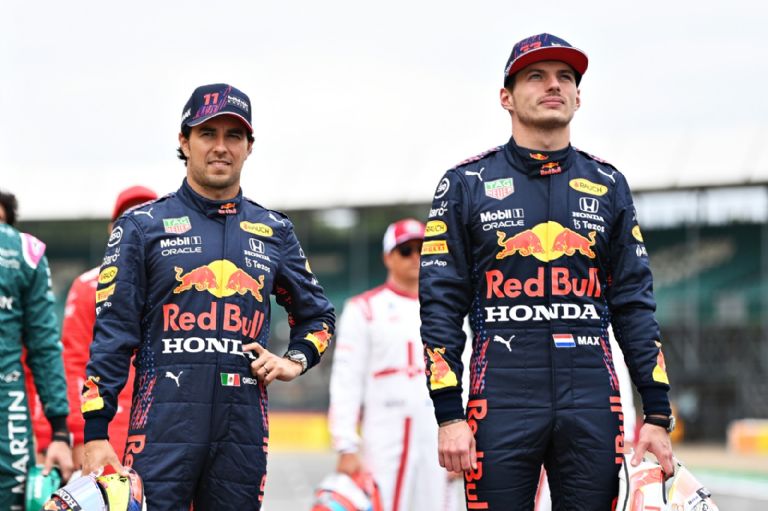 Max Verstappen and Checo Pérez share a team since 2021

In this sense, the Latino pointed out that they have different ways of understanding the moments in which to press the accelerator and the brake inside the most relevant tracks on the planet. Until now, Max Verstappen he was much more consistent than his teammate and hopes to continue in this way to retain his world championship.

Tags: Formula 1, Max verstappen, Red bull
Max Verstappen runs Formula 1 car on snow
The strong phrase with which Max Verstappen defended himself in Formula 1
Few seats available: how the Formula 1 grid is made up for 2023
FORMULA 1 2468