It’s not just the NBA: the covid hits world basketball

The ghost of the civud hits basketball hard.
Reuters

ANDMarch 12 of last year, Rudy Gobert and Trey Thompkins&#8217; coronavirus positives forced to paralyze the development of the NBA and of the Euroleague, respectively. It&#8217;s been 19 months and lockdowns all over the world and basketball has not yet returned to the old normal nor with the vast majority of the vaccinated protagonists. In fact, the ghost has returned.

The new variant of COVID seems less lethal, probably thanks to the vaccine, but it is much more contagious. Cases are multiplying and basketball is no exception. More and more players are affected and competitions are beginning to be forced to postpone matches. They trust, that is, that everything is in small adjustments in the calendar and not having to take more drastic measures.

Almost 70 players have already entered NBA health protocols against the coronavirus this season, but lately the growth is brutal. In the first six weeks, only 16 had to stop. There are currently 40, with stars like Russell Westbrook, Giannis Antetokounmpo, DeMar DeRozan, Zach LaVine and James Harden. At the rate that is played, the contagions grow: Hornets, who suffered an outbreak, were measured at Bulls, who have postponed two games having eight cases, and who later played with the Nets, which now have seven positives. 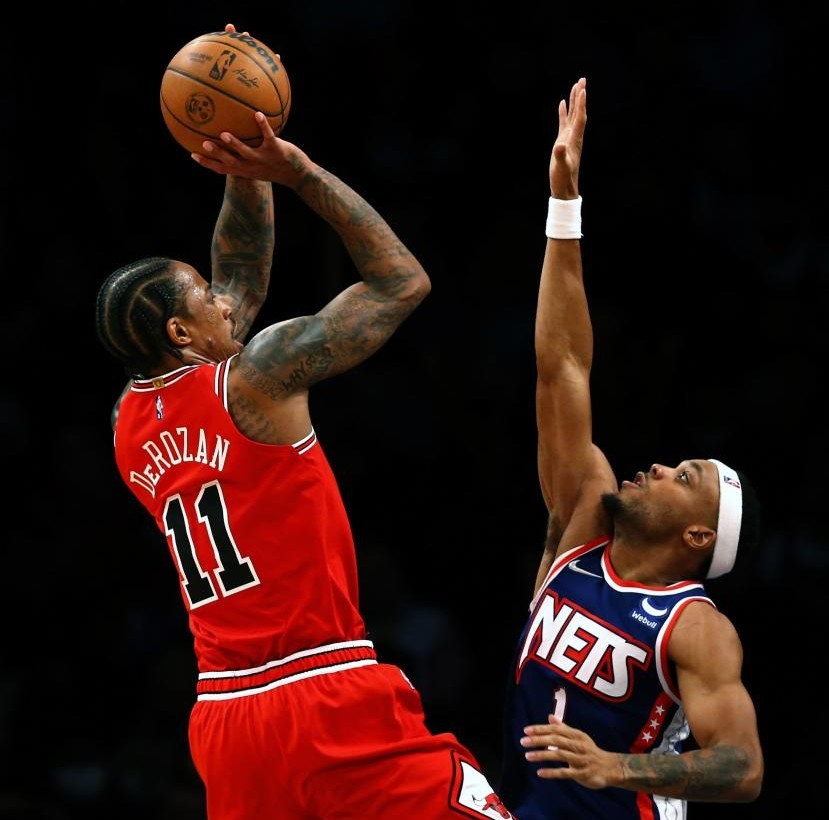 The belief in the NBA is that from the Christmas dates everything can be triggered even more. The New York Times wondered yesterday if there was suspend all competitions until February. For now, the League will introduce New measures reminiscent of the last two seasons: many further testing of players and team members, masks for those who are not on track &#8230;

The Euroleague is not being greatly affected by the coronavirus. Last season we had to postpone and relocate 17 games. This, for now, none. Until this week, there were isolated cases at Bayern, Zalgiris and ASVEL, but now the Real Madrid and Bara have registered positives: Pablo Laso and Thomas Heurtel on the one hand and Nigel Hayes for the other. The azulgrana, in addition, knew his case in Athens, where was he going to play against him Panathinaikos. You must save a 10-day quarantine in a hotel. 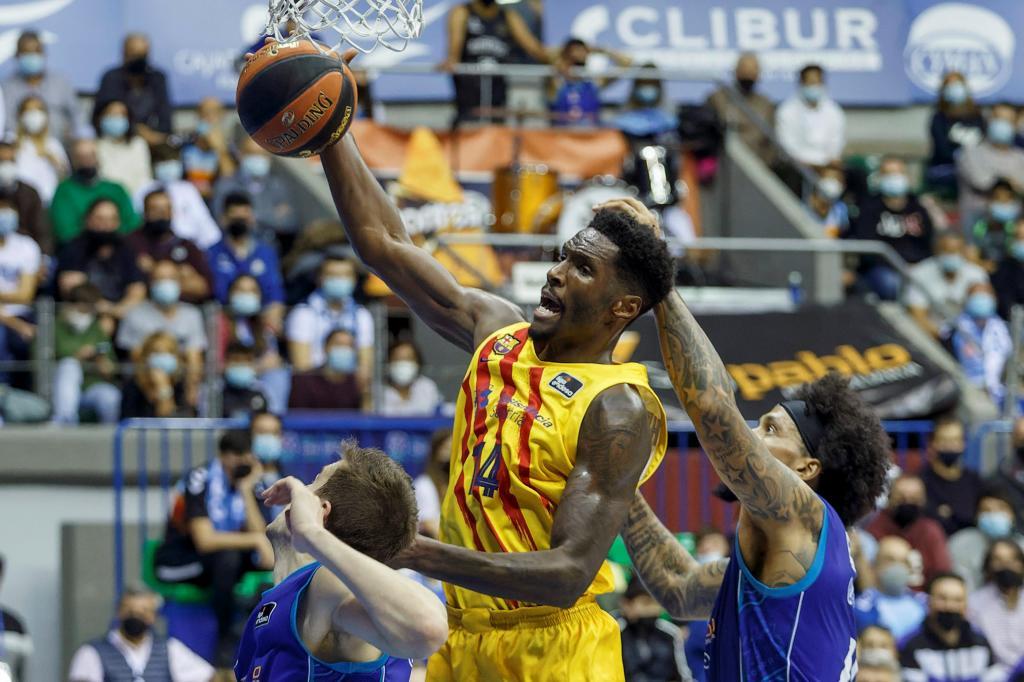 The introduction of vaccines, with more than 90% of players receiving some dose, has made the protocols will be relaxed, but in the Euroleague they are prepared to change regulations if infections increase.

An outbreak in Valencia Basket forced to postpone his last matches of Endesa League and Eurocup. This Friday was the BAXI Manresa the one who reported six cases, with which I will not be able to play this Sunday against Bara. The azulgranas, Madrid, Joventut and Breogn they have also had cases recently. Only the Galicians had to modify their calendar.

On the day of this Friday, there will be three games postponed and others are already known for the future. The Unicaja Banco Oviedo, the Levitec Huesca, the HLAAlicante and the EasyCharger Palencia are the ones who are suffering the most a virus with which we will have to learn to live. He is going to stay and, as long as there is no formula to end him, affect sports and daily life.

Tags: NBA, basketball
NBA: Kyrie Irving, sentenced by the Nets: “Not to play basketball again if he is not traded”
NBA | Sixers achieved a close win over Hornets
NBA 2021: Isaiah Thomas signs with the Lakers after the plague of injuries and losses by Covid of the Los Angeles team
NBA 1336