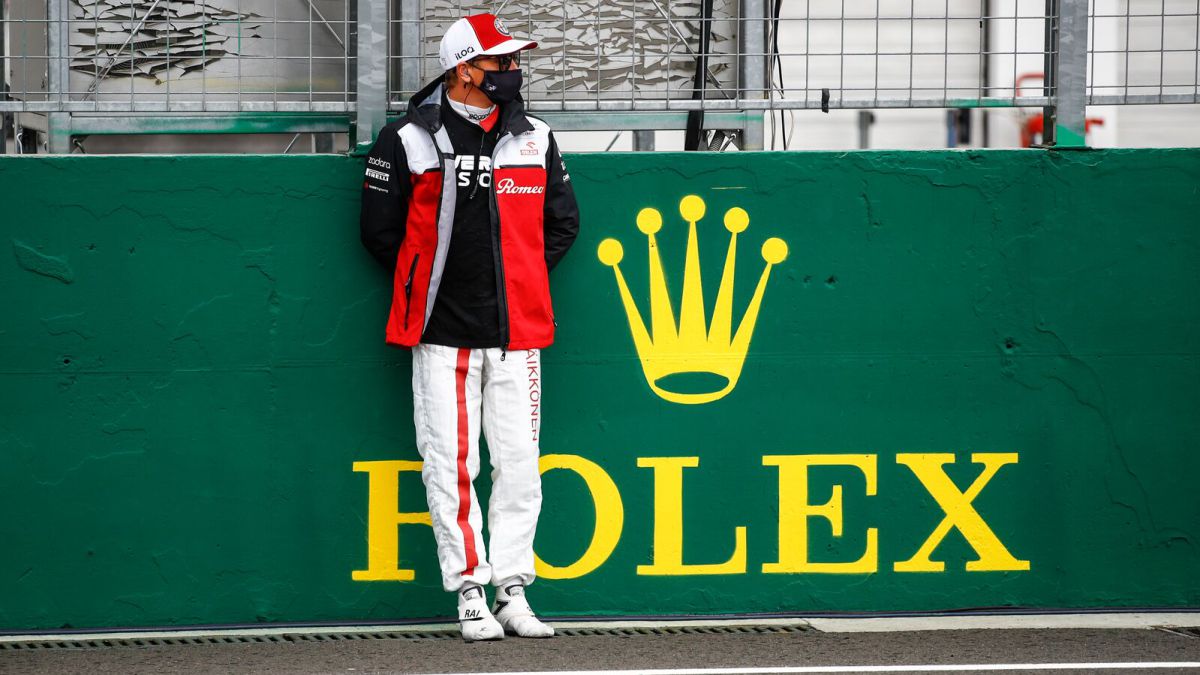 Formula 1 will lose one of its stars on the 2022 grid: Kimi Raikkonen is retiring at the end of this season. The 41-year-old Finn, the driver with

Formula 1 will lose one of its stars on the 2022 grid: Kimi Raikkonen is retiring at the end of this season. The 41-year-old Finn, the driver with the most contested prizes in the history of the championship, will not remain at Alfa Romeo as announced on Wednesday. It is not a surprise in the ‘paddock’, there has been talk of this possibility for weeks. Also Finnish Valtteri Bottas is the favorite to replace him in the Sauber once his departure from Mercedes is confirmed to make way for George Russell.

Pure charisma and talent, Kimi has been through various states. From the lanky young man and McLaren winner to the champion with Ferrari in 2007. From the rally driver who left tired of the Big circus to the prodigal son winner of races at Lotus. From Vettel’s squire to the golden destination in Sauber. He will leave with 21 victories, the last in Austin 2018, in addition to 103 podiums and 18 poles. He will set the record in more than 350 great prizes contested although, if the plans go well, Fernando Alonso will surpass him in the medium term. Raikkonen is expected to drive in other categories.

TO Iceman The fame of his vodka-drenched nights out will haunt him, but in recent times he has shown himself as a familiar type who traveled to the races accompanied by his two children and his wife and who wanted to fulfill all the commitments quickly. “I just want to spend as much time as possible with my family,” he closed his last interview with AS, in May. Like any normal person, after all. Although Raikkonen scores one point more than Giovinazzi in the 2021 standings, the Italian is usually one lap ahead, when the drivers are measured on equal terms. It is a trend that was beginning to consolidate and that has helped Sauber to value other roads.

The pilot, who sometimes uses social networks with a certain joke, wrote seriously on Instagram: “This is it. This will be my last season in F1, a decision I made last summer. It is not easy, but after this season it will be time to try other things. I want to thank my family, my teams, everyone who has been part of my racing career and especially the fans who have supported me throughout this time. F1 will end for me, but there is much more to life. “The last Ferrari champion is leaving and he still has no successor.

F1: “In 2022 the differences between teams will be tenths, not seconds”
“I thought it wasn’t good enough …”
Nikita Mazepin, F1 driver, recognized in the game between Pumas and Braves
FORMULA 1 187