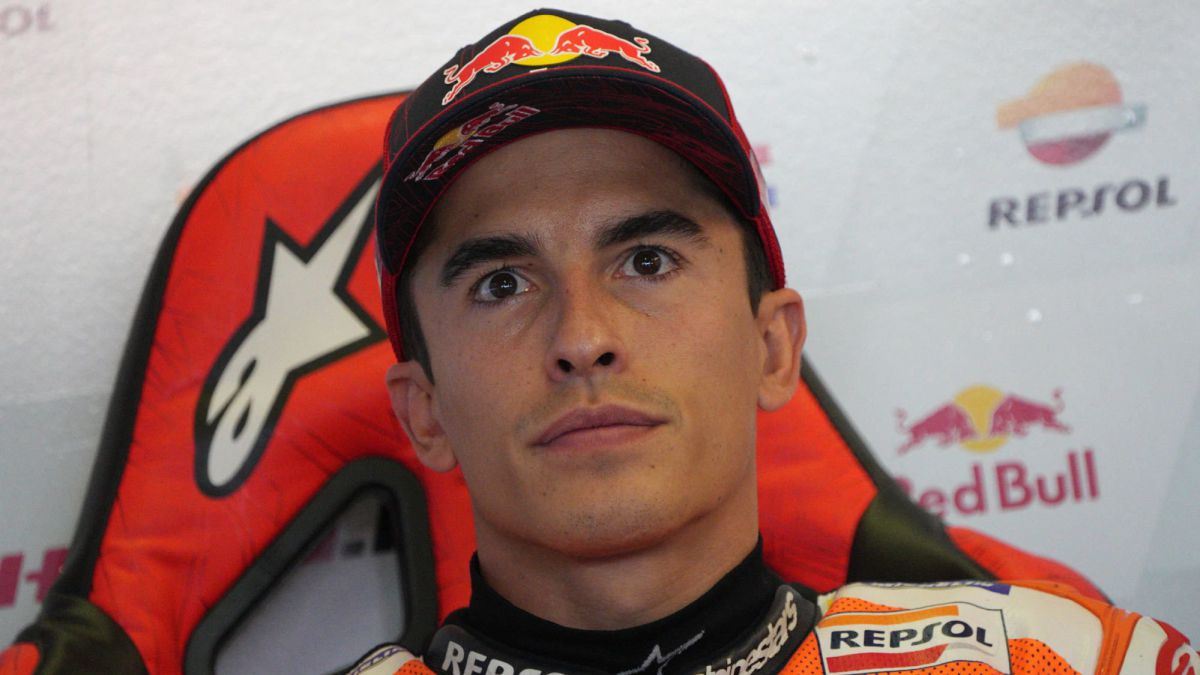 The world of motorcycling is still devastated And, to the tragedy of last weekend in Jerez, there is a whole debate about safety on the circuits.

The world of motorcycling is still devastated And, to the tragedy of last weekend in Jerez, there is a whole debate about safety on the circuits. Nor have the words of Michael Fabrizio, that have raised controversy on social networks. The Italian advertised on his profile Facebook that he would not run on Sunday, contrary to what had been decided with the approval of the family of the long-awaited Dean Berta Viñales. In addition, in that same text, he made it known that the monkey hung and was definitively withdrawing from the competition.

A sudden decision that defined as show of respect “to human life” and as a protest to the International Motorcycling Federation (FIM), which he points out as “not playing a role in safeguarding life, but simply preferring the business!”. But it was not the only one pointed out because Marc Márquez also entered his speech by defining him as a benchmark for new generations and make him guilty of taking more risks than necessary: ​​”Valentino Rossi years ago, when Márquez entered MotoGP, was criticized for saying that he complained about his ‘wrong’ maneuvers. You have to agree with him. Marc has become a point of reference: these young people emulate his feats “.

Asked about these words in ‘El Larguero’ of Cadena SER, Jorge Martínez ‘Aspar’, one of the greatest references of Spanish motorcycling, he branded the 37-year-old Italian’s speech as “shameful.” And he does not hesitate to defend the figure of the Repsol Honda rider: “Marc Márquez is a world reference in everything. I wish there were more riders like Marc because he has shown seriousness, proximity, hunger, aggressiveness… he is a model rider. I wish all children wanted to be a Marc Márquez. Honestly, it’s embarrassing for a rider to say that about Marc. I don’t know where this person got hit. “

Loading...
Newer Post
Boxing: Amir Khan, after being evicted from a plane: “We are not all terrorists”
Older Post
This is how the table was left with Talleres as the absolute leader, River on the prowl and Boca that is approaching