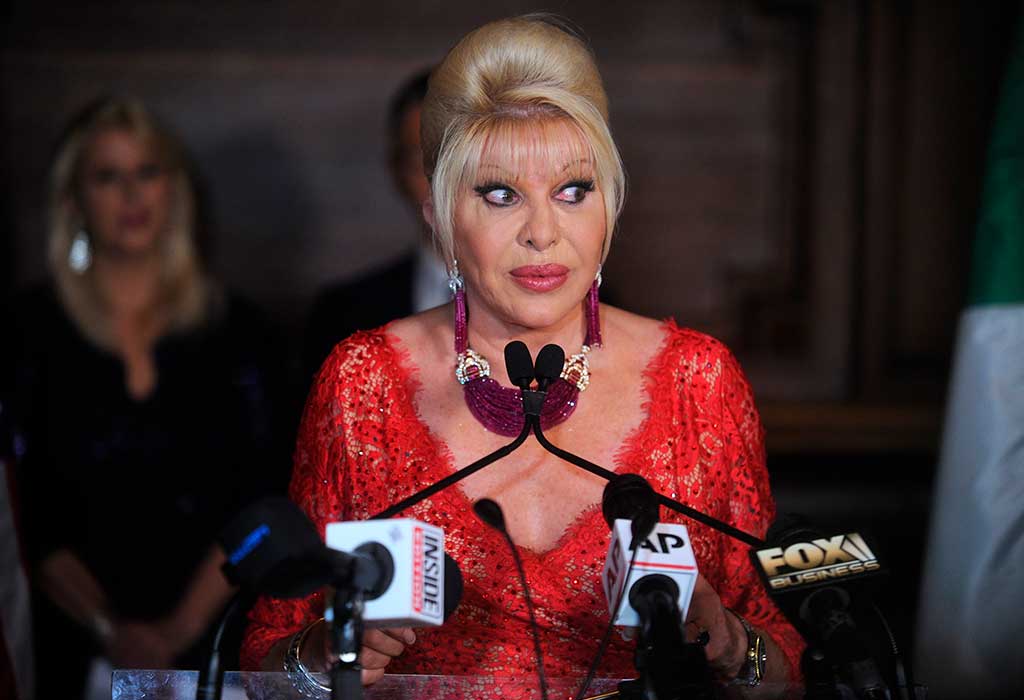 Donald Trump's first wife, Ivana Trump, has been buried on the first hole of the Trump National Golf Club in New Jersey, so according to st

Donald Trump’s first wife, Ivana Trump, has been buried on the first hole of the Trump National Golf Club in New Jersey, so according to state law, being a cemetery, it is a tax-free property.

According to tax documents from the Trump Family Trust published by ProPublica, the former president’s family has requested to reclassify the Hackettstown golf course land as a non-profit cemetery company, reports the American digital magazine Insider. Ivana Trump is the first person to be buried on the golf course that she knows of.

Under New Jersey law, any land used as a cemetery is exempt from property taxes, fees, or personal property taxes. They also do not pay corporate, income or inheritance tax.

State law defines a “cemetery business” as “a person, business, association, or other entity that owns a cemetery, but does not include religious organizations that own cemeteries and restrict burials to persons of their faith.” .

In 2012, reports already emerged about Trump’s intention to build a mausoleum for his grave on this land, but later it was reported that he intended to build a cemetery with more than 1,000 graves. The following design includes “a family cemetery with ten graves”, as reported by ‘The Washington Post’ in 2017, and the latest redesign provides for 284 graves, some of which would go on sale.

Ivana Trump died on July 14 at her Manhattan home from an accidental fall. She was 73 years old.

Cameron Smith enters the weekend as solo leader
Juani Iturra from Bahia won his first tournament as a professional
World Cup 2022: Van Gaal’s training from a golf cart … after falling off a bicycle
GOLF 1258

Loading...
Newer Post
The most drastic change in Andy Ruiz’s garage
Older Post
these are the three titles that the petenero has won as a professional