From 10:00 this Tuesday, the Ecuadorian fans of J Balvin began to buy their tickets to enjoy the José Tour 2022, on June 16 at the Atahualpa Olympi

From 10:00 this Tuesday, the Ecuadorian fans of J Balvin began to buy their tickets to enjoy the José Tour 2022, on June 16 at the Atahualpa Olympic Stadium, in Quito.

The online sale at www.feelthetickets.com started in a timely manner, shortly after the Colombian canceled his tour in the United States; at that time there were nearly 3,000 people waiting in line. In a shared message on the website, users were reminded to have all the card and ID information at hand.

The number of people queuing was reduced at 11:00. The waiting time to make the purchase did not exceed an hour (from 9:00 to 10:00) or ten minutes (after 11:00). At the moment, you can already make the purchase directly, without having a turn in line.

The commercialization is carried out on the official page of Feel The Tickets Ecuador (www.feelthetickets.com) and in the CCI, Condado Shopping, Scala Shopping and El Recreo shopping centers. 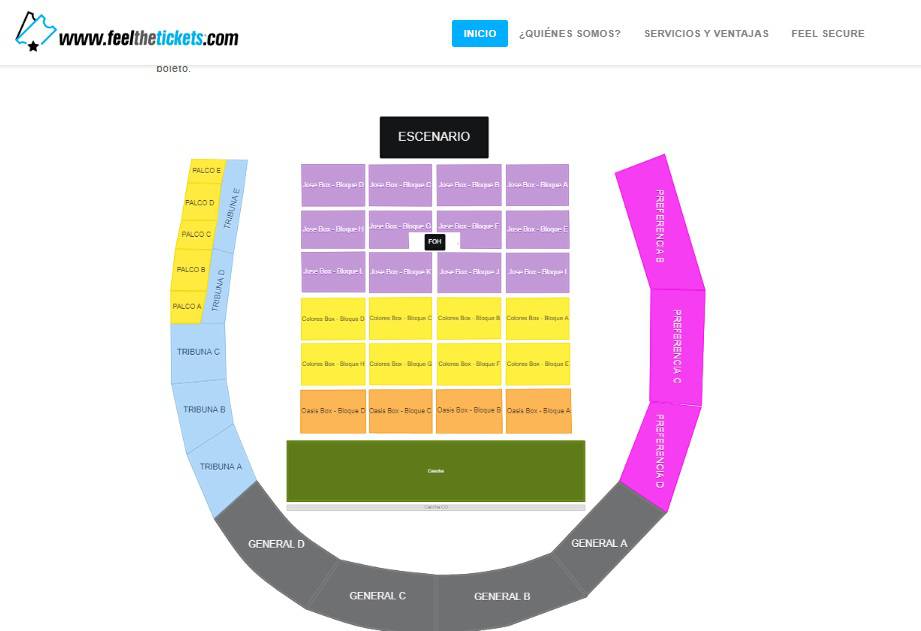 These are the locations for the J Balvin concert in Quito.

This morning, J Balvin announced that he is suspending his tour in the United States. “You deserve the best, so I have made the difficult decision to postpone the tour,” the urban music exponent said on his social networks.

Yes, there will be a J Balvin concert in Ecuador; businessmen confirm show in the country

He explained that the resolution was taken because of the current pandemic. “COVID-19 has caused some unforeseen production challenges that will not allow me to keep my promise to give you the best show possible,” explained the Colombian.

The interpreter expressed feeling grateful for all the love and support that his audience gives him. “At the same time, I am very excited to meet each of you along the way to celebrate together and continue to keep the vibes high,” he mentioned. (YO)

Primavera Sound Buenos Aires: dates, prices and how to buy tickets
Real Madrid will raffle tickets for the Champions League final against Liverpool among its members | Soccer | Sports
Tickets for the final phase of the Youth Cup are on sale
TICKETS 96