Jack Wilshere announced his retirement at age 30: “I have lived my dream” 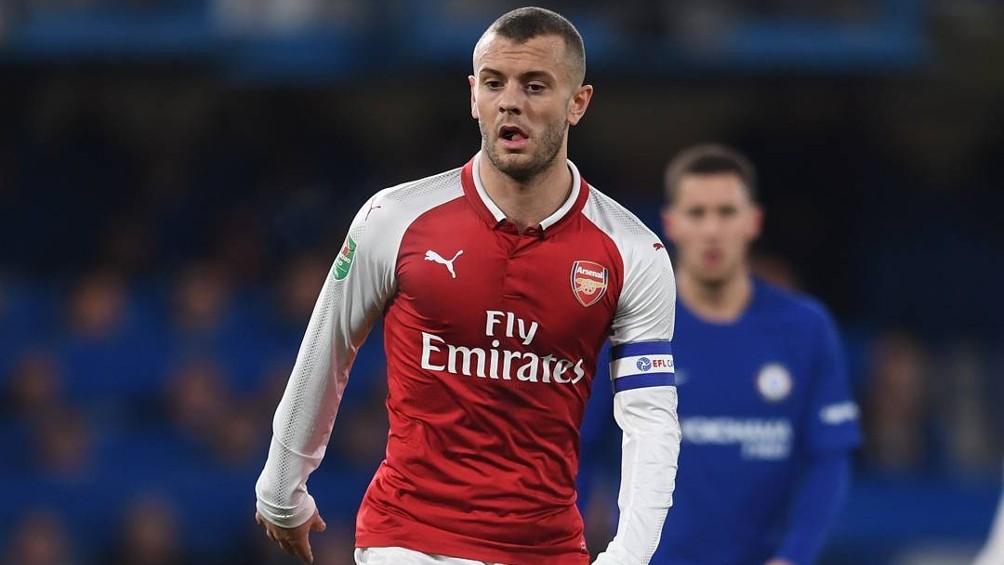 Jack Wilshere He announced his retirement from soccer at just 30 years old, after being left without a team twice during the last season. The Aarh

Jack Wilshere He announced his retirement from soccer at just 30 years old, after being left without a team twice during the last season. The Aarhus GF from Denmark It was his last club, and although he still had a contract, the player preferred to hang up his boots.

The decision was made known through social networks, where wilshere He wrote an emotional letter where he said goodbye to football as a player.

It has been an incredible journey filled with so many incredible moments and I feel privileged to have experienced everything that I have done during my career. (…) From being the little boy who kicks a ball in the garden to being the captain of my beloved Arsenal and play for my country in a World Cup. I have lived my dream,” reads the letter.

The midfielder was one of the greatest promises of the world soccer when he was a member of the Arsenalbut his multiple injuries were gradually extinguishing his career, until he made this decision.

The English player reached the Gunners youth team in 2007, his great performances quickly took him to the first team and in 2008 he made his debut in the premier league under the orders of Arsene Wenger. In the end he finished with 197 games played with the first team of the Arsenal, where he got 14 goals and 30 assists. plus two FA Cup and one Community Shield.

Loading...
Newer Post
Simiso Buthelezi, boxer who threw punches into the air, dies | VIDEO
Older Post
Where can I buy tickets for the San Isidro Fair