Jaime Echenique, a name in the history of the NBA 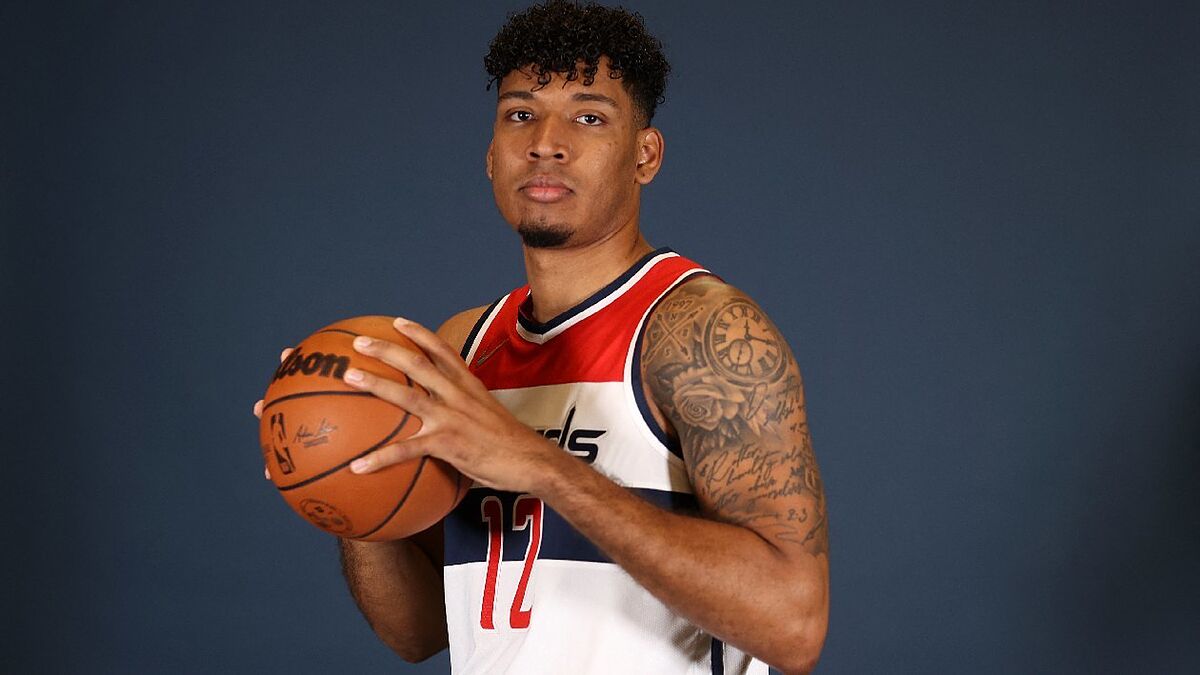 ANDl December 31, 2021 go down in history to Jaime Echenique, a 24-year-old pvot, who became the first Colombian to debut in the NBA. He did it wi

ANDl December 31, 2021 go down in history to Jaime Echenique, a 24-year-old pvot, who became the first Colombian to debut in the NBA. He did it with the Wizards jersey and after overcoming a serious injury that occurred in early 2021 with the GBC. Echenique repas in ‘We Like Basket’ the hard moments of the injury, the NBA debut and his future plans.

“That little bit of play will go down in history, but I expect much bigger things to come. I always set myself short-term goals and they got bigger every day until I got here. The most emotional message was from my dad: he told me ‘you set out to do it and you did it. I’m very proud of you'”.

“A very beautiful experience, it changes your life, your way of thinking… Socially, before I was an ordinary person and now I am the image of the first Colombian player to play in the NBA. I am not a person who likes that kind of thing, I have always been more discreet, I hardly give interviews, I work very hard and that is the only thing that interests me. One mountain came and now another begins.

“When I was injured with the GBC at no time did I get discouraged, I took it as a forced vacation. I grew up a lot as a human being and it was something that changed my life and helped me mature a lot”.

“The league is growing, basketball is expanding a little more, the players are projecting more and I hope this opens the doors to many of the talents in South America that are worth dreaming about and that things can be done because we have talent”.

“Forever He has been like my super idol and they have always compared me in a certain way with his game. I admire him very much, he is my reference in basketball like Lamarcus Aldridge or Joel Embiid”.

“It was off to a great start, but the season is very long and COVID has been like a roller coaster. There are a lot of signings and the team is showing a defensive identity which was what the coach wanted.”

“When the Summer League ended, which ended very well, I received offers from the ACB and other clubs and there was one offer in particular that I stayed Ser? And I’ve been thinking about it. I liked the ACB League, but I’m still young. He has a very organized basketball and I loved it. I think the impact I had on the GBC surprised many. I don’t rule out anything, but now my present is in the US.”

BASKETBALL IN YOUR LIFE

“I have always seen basketball as a hobby and I am still surprised that they pay me to do this because I enjoy it a lot, basketball helped me to mark my identity as a person. I am very grateful to basketball because I cannot imagine doing other things and it has allowed me to make history and take me to great destinations.