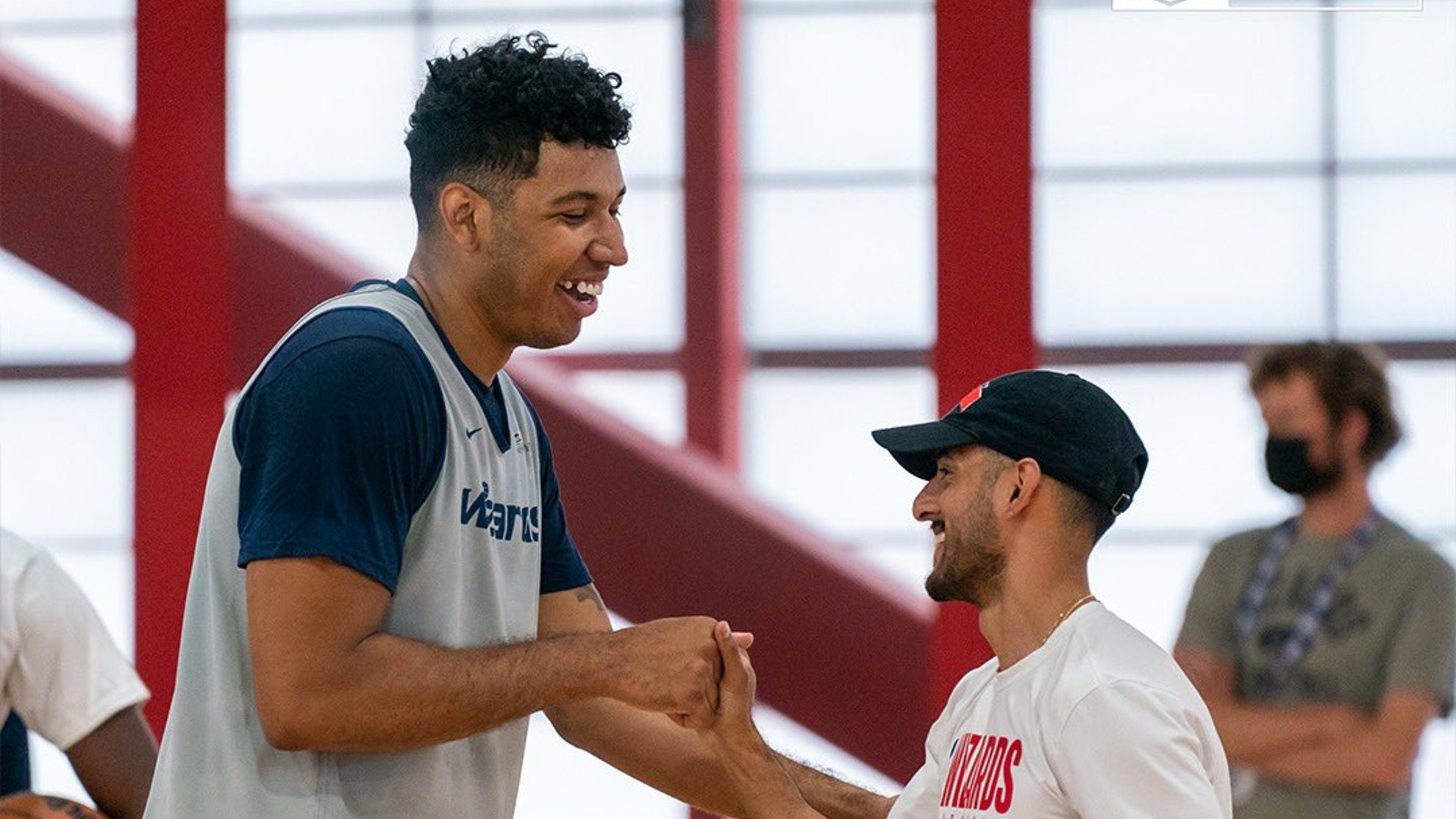 The smiling Colombian pivot during training with his team. @WashWizardsANDThe pivot from Barranquilla made his first participation in the SummerLea

The smiling Colombian pivot during training with his team.
@WashWizards

ANDThe pivot from Barranquilla made his first participation in the SummerLeague of the NBA with the Washington Wizards, where he seeks earn a position for the season with the team led by Wes Unseld Jr. The Colombian player played in the 105-99 loss against the Detroit Pistons.

Echenique scored four points and grabbed three rebounds in a competition where draft rookies and players who have not been in the NBA for more than three years participate. The Barranquilla center played nine minutes and 42 seconds and I didn’t start in the starting quintet. His offensive production was not the best, since he converted one of two field goals.

The 2.11 player was far from the numbers of his teammates Jordan Shakel and Jordan Goodwin, who scored 24 and 20 points respectively. Echenique will have another opportunity in this Summer League on Sunday, when his team take on the Phoenix Suns.

The Barranquilla player in his second year at the Capital One Arena wants to earn an opportunity on his team, after an outstanding course with the Capital Go Go in the G-League. Average 17.4 points, 10.4 rebounds and 0.9 blocks on the Washington affiliate team.

Tags: NBA, basketball, Colombia
Joel Embiid led 76ers to victory over Raptors
NBA coronavirus: Covid alert in the NBA: Pacers and Raptors cancel training
Embiid and Jokic uncover themselves on a night marked by the fall of the Lakers
NBA 3204