Jaime Echenique is the first Colombian in the NBA 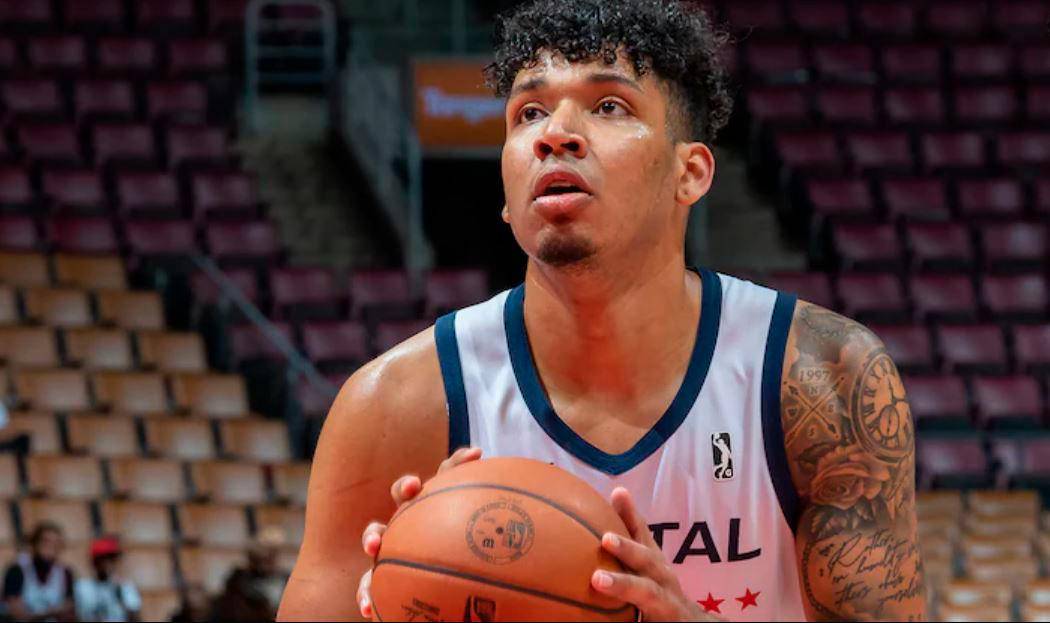 Jaime Echenique will fulfill his dream of playing in the NBA and of becoming the first Colombian in history to appear in the most important basketball league in the world.

The 24-year-old Barranquilla is one of the reinforcements of the Washington Wizards, after the contagion of covid-19 from nine of their players.

“The Washington Wizards announced today – Thursday – that they signed pivot Jaime Echenique to a 10-day contract through the NBA’s difficulties exception provisions,” the statement reads, which is historic for the sport of orange ball. In colombia.

The agreement that Echenique signed this Thursday is executed in the NBA franchises when there are injuries, disabilities – as in this case – or when the coach requires it. The Colombian had been part of the Capital City Go-Go, a subsidiary of the Wizards, hence he was taken into account by the first team in the event of a contingency.

In that team, the Barranquilla has played 14 games this season. His average is 12.6 points per game.

The debut of the 2.11-meter pivot would be on the night of this Thursday, December 30, when the quintet of the American capital receives the Cleveland Cavaliers from 7:00 p.m.

Wizards, the franchise with which Echenique debuted in the October preseason, comes to this end of the year duel with nine important absences, one of them is that of the American Montrezl Harrell, his medical incapacity opened the door for the Colombian to debut.

Echenique left Spain in January and came to the United States to sign a contract with the Wizards and play the summer tournament in Las Vegas.

His performance in the “Summer League” was good, he played 37 minutes in 4 games where he scored 30 points. This earned him another contract: the exhibition contract 10, which he began to use in the October preseason.

When the preseason ended, Echenique was not taken into account in the main Wizards team and went directly to the Capital City Go-Go, a subsidiary of the Wizards, which is part of the “G League”, a competition that is one notch below the NBA.

Two other Colombians were close

The first was the late Álvaro Teherán in 1991. The Bolívar native managed to play four preseason games with the Sixers, a team from the city of Philadelphia (Pennsylvania), but before the start of the NBA regular season they notified him that he had left out.

The last antecedent is from 2018. Brian Angola signed an exhibition contract with the Orlando Magic and managed to play two preseason games, but in the end it did not enter into the coach’s plans.

Tags: Juan Pablo Patiño
Colombian Jaime Echenique made his NBA preseason debut
Jaime Echenique is very close to playing in the NBA
Football will have a continental confrontation in 2022
NBA 1305