Jaime Echenique is very close to playing in the NBA 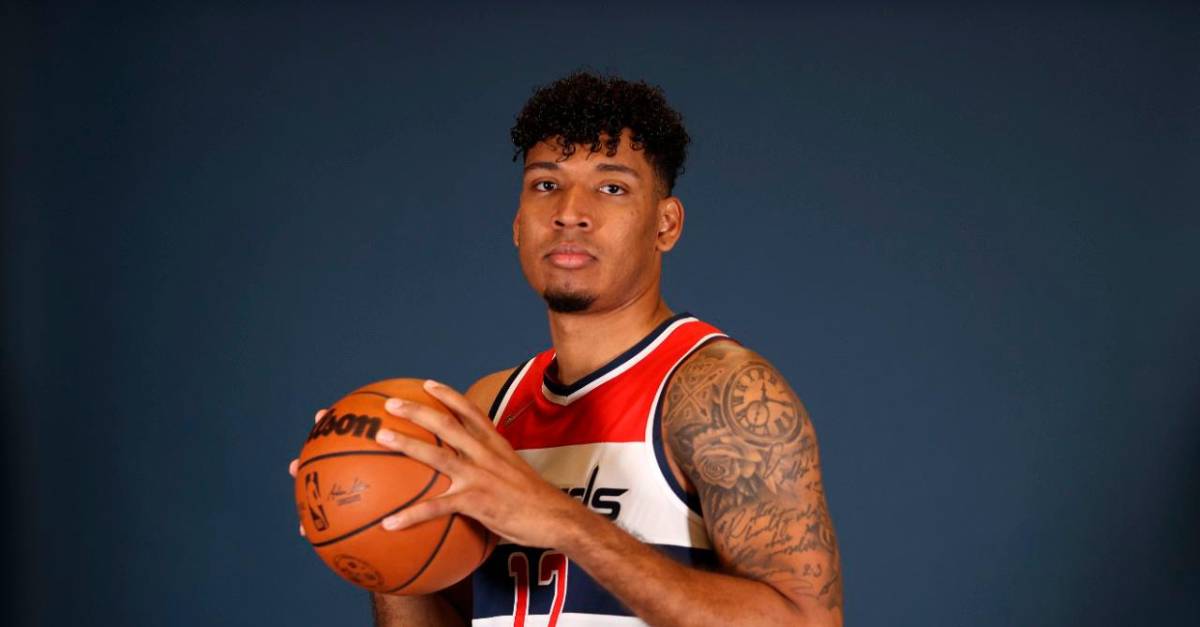 The Barranquilla could become the first Colombian to play the NBA On October 19, the NBA season begins and the most important basketball league

The Barranquilla could become the first Colombian to play the NBA

On October 19, the NBA season begins and the most important basketball league in the world could see the emergence of the first Colombian in this championship.

This is the Barranquilla Jaime Echenique Salinas, who is one step away from playing with the Washington Wizards.

Echenique was one of the best South Americans in the Spanish Endesa League, where he defended the Acunsa GBC shirt.

The 2.11-meter-tall athlete left Spain in January and came to the United States to sign a contract with the Wizards and play the summer tournament in Las Vegas.

His performance in the “Summer League” was good and he played 37 minutes in 4 games where he scored 30 points. This earned him one more contract: the exhibition contract 10. This guarantees him to be in the preseason with the main team.

Once the preseason is over, the Colombian must wait for the coach’s decision to include him in the main squad. If not, he could stay to play the “G League”, competition one scale below the NBA and with this he can be at the disposal of coach Wes Unsled Jr for when he requires it in the main team of the Wizards.

Echenique was already presented in this preseason officially with the number 12.

Two other Colombians have come to these instances. The first was the late Álvaro Teherán in 1991, the native of Bolívar managed to play 4 preseason games with the Sixers, a Philadelphia state team, but before the NBA began they notified him that he was out.

The last precedent is from 2018. Brian Angola signed an exhibition contract with the Orlando Magic and managed to play two preseason games, but in the end it did not enter into the coach’s plans.