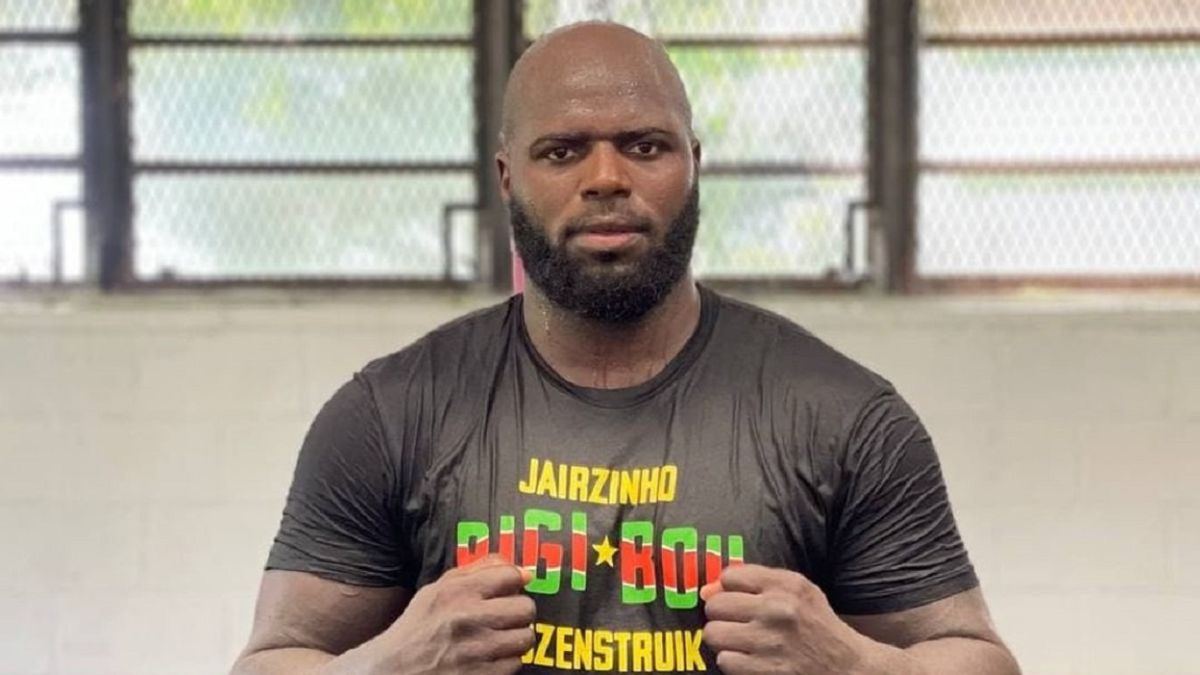 Jairzinho Rozenstruik It went up like foam in the UFC. Based on KO's he was placed with a 10-0. Francis Ngannou toned down the euphoria with him

Jairzinho Rozenstruik It went up like foam in the UFC. Based on KO’s he was placed with a 10-0. Francis Ngannou toned down the euphoria with him. Since then, the Surinamese has accumulated good and bad moments: two wins in his last five fights. You need to react now by accumulating a new positive streak. He fell in his last fight against Curtys Blaydes (September 2021) and the return has been long in coming. He was scheduled to fight in early 2022 against Marcin Tybura, but the Pole fell and it is not until this Saturday, in the star of the UFC Las Vegas 56, when he has the option to redeem himself.

To Jairzinho, number eight in the ranking, A veteran and tough opponent awaits him, Alexandr Volkov. The Russian, 33 years old (one year younger than Rozenstruik), he will play his 45th fight as a professional… a very complicated bone. Volkov is number seven in the ranking and is not on a positive streak either. He lost in his last fight, in March 2022, and has four wins and four losses in his last eight fights. He has a very long journey and that gives him a chance, but he also needs to add consecutive victories.

The lawsuit, on paper, is expected to stand. Jairzinho has 92% of wins by KO and Volkov 67%. Rozenstruik has declared in the previous one that he must move and not be frontal, since the size is in favor of the Russian. Also the experience falls on that side. Four of his last six duels have been stellar. The one from Suriname has already dealt (he has three lawsuits that close the night), but the difference is clear. In his favor, Jairzinho has the punch. He has shown that he can change everything with one hand even if he takes it uphill and he trusts his recovery. His punch is above average, she wants to make it profitable. Meanwhile, Volkov will have to avoid cold shots and keep him away or in a clinch. Two bombers collide in Las Vegas, the prognosis is reserved.