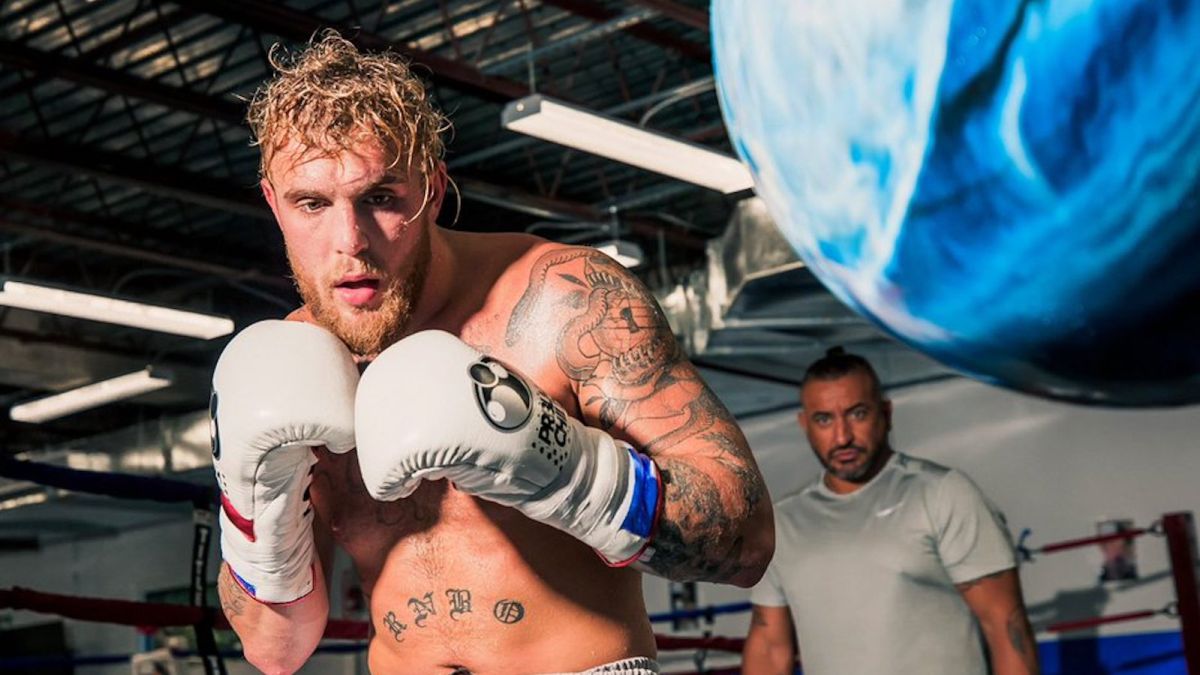 the bomb in the UFC it became known a few hours ago after the well-known and also controversial youtuber, Jake Paul will announce through his soci

the bomb in the UFC it became known a few hours ago after the well-known and also controversial youtuber, Jake Paul will announce through his social networks his arrival at the renowned company of MMA.

But nevertheless, The arrival of Jake Paul will not happen above the octagons, at least not for now. Well, Logan Paul’s brother opted for the investment in UFC shares to become a co-owner of the company and seek further growth and profit for the king of the sport of mixed martial arts.

“I have invested in EDR (UFC) shares with my partner Geoffrey Woo to focus on the ESG standards of the UFC related to fighters. We believe that EDR can drive long-term economic value by increasing the salary of the fighters and providing them with medical attention”, Paul exposed on his Twitter account.

I’ve invested in EDR (UFC) stock with my partner @geoffreywoo 2 focus on UFCs ESG standards relating to fighters. We believe EDR can drive long-term economic value by increasing UFC fighter pay & providing them healthcare. reaching out to @EngineNo_1 to partner on this “endeavor”

Similarly Geoffrey Woo recognized the effort made by Jake Paul after his foray into the UFC and assures that their arrival as co-owners will represent important changes in the MMA industry.

“My partner Jake Paul has led the way in changing the combat sports business by not just talking about it, but doing it: payment of fighters, health care and defense of women’s sport. This is our new step in our intention to revolutionize the industry. The UFC has faced a recent wave of criticism for the exploitation to which fighters are subjected.Geoffrey added.

Jake Paul, our partners, and I are excited to announce our latest @antifundvc investment — Endeavor (NYSE: EDR), the parent company of the Ultimate Fighting Championship (@UFC) — and our goals for the business as impact investors & venture capitalists. https://t.co/UuMVfhv05N

Contender Series: Emiliano Linares awaits fight date at the UFC Apex in Las Vegas | Other Sports | Sports
Eddie Hearn and business in MMA: “I don’t want to face the UFC”
The MMA fight between a woman and a man that generated a worldwide controversy
UFC/MMA 1082