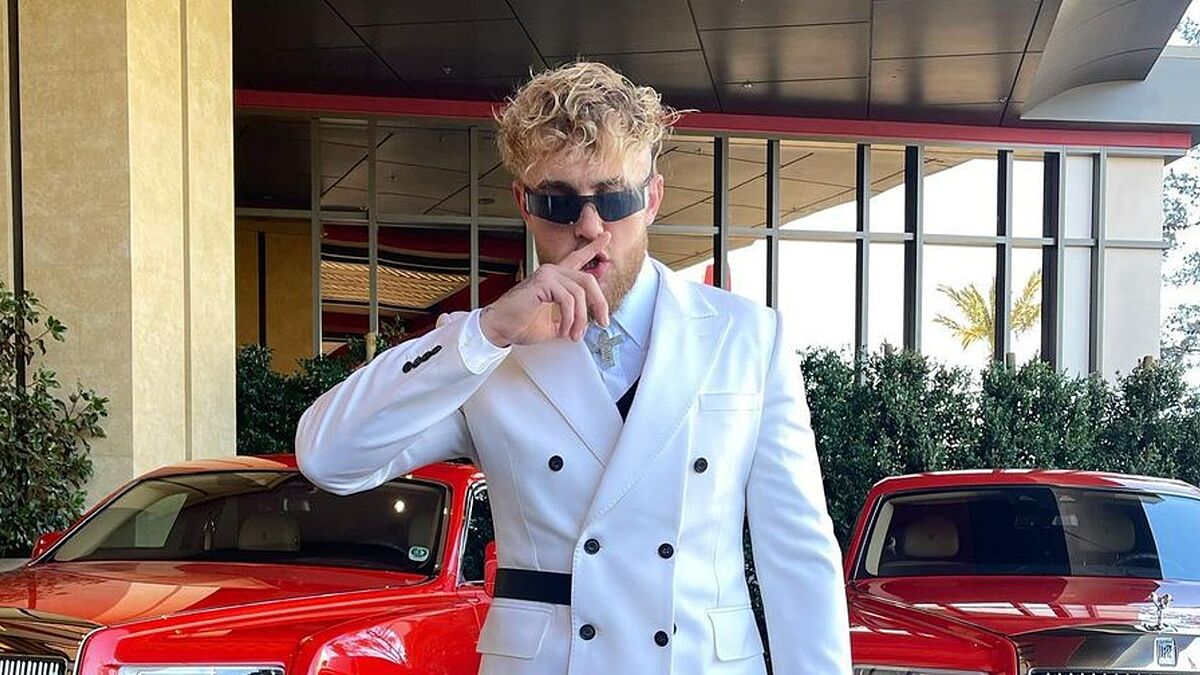 Lafter the english youtuber KSI announced his next appearance in the ring against two rivals on the same night, Jake Paul It didn't take long for h

Lafter the english youtuber KSI announced his next appearance in the ring against two rivals on the same night, Jake Paul It didn’t take long for him to appear on social networks to express his opinion and, although he did not name him directly, he made it clear that everything is heading to be a publicity trap.

KSI announced that on August 27 to face the rapper swarmz and that same night the professional boxer Ivan Nikolav (3-16-2) in fights to be held at the O2 in London.

And although for many it might sound strange that a boxer, or in this case KSIfacing two rivals on the same night, it has already happened, there were even four opponents that the former world heavyweight champion defeated george foreman.

“George Foreman fought 4 people in 1 night and it was a horrible performance,” he said. Jake Paul in a message he posted on the social network Twitter after Olajide Olayinka Williams Olatunji, better known as KSI, made the announcement of his appearance on August 27.

“At first it seemed like a good idea, but finally it upset the fans because they realized that all the opponents were willing to lose. It was basically a trick, which was not worth the price of admission,” added the boxer, who has 5-0 mark.

That night in 1975 when Foreman He faced those four rivals, there were even boos after his performance, because they were not rivals of his quality and it was very noticeable that they would be surpassed by the former world champion.

In the beginning KSI He was announced to fight Alex Wassabi, who had to withdraw due to a concussion. Now his rivals will be the rapper and Nikolavwho despite having three wins in his record 21 fights, has won more than any rival of Jake Paul, KSI said.

“He’s going to be the most durable boxer I’ve ever faced, he loves to swing and has decent head movement, he can take punches. He’s a professional boxer and knows how to stay safe, what the hell what the fuck am I doing?! Yeah You’re wondering what his boxing record is, he’s 3-16-2, so yeah, that’s three wins and 16 losses, but that’s still more wins than any of his opponents. Jake Paul combined,” he said.

Jake Paul and KSI agreed a few days ago on social networks that they will fight in 2023, a fight where the winner would take all the income from the fight and whoever comes out with the defeat will return home empty handed.