Jake Paul: Fighting him has an incentive…10 million dollars! 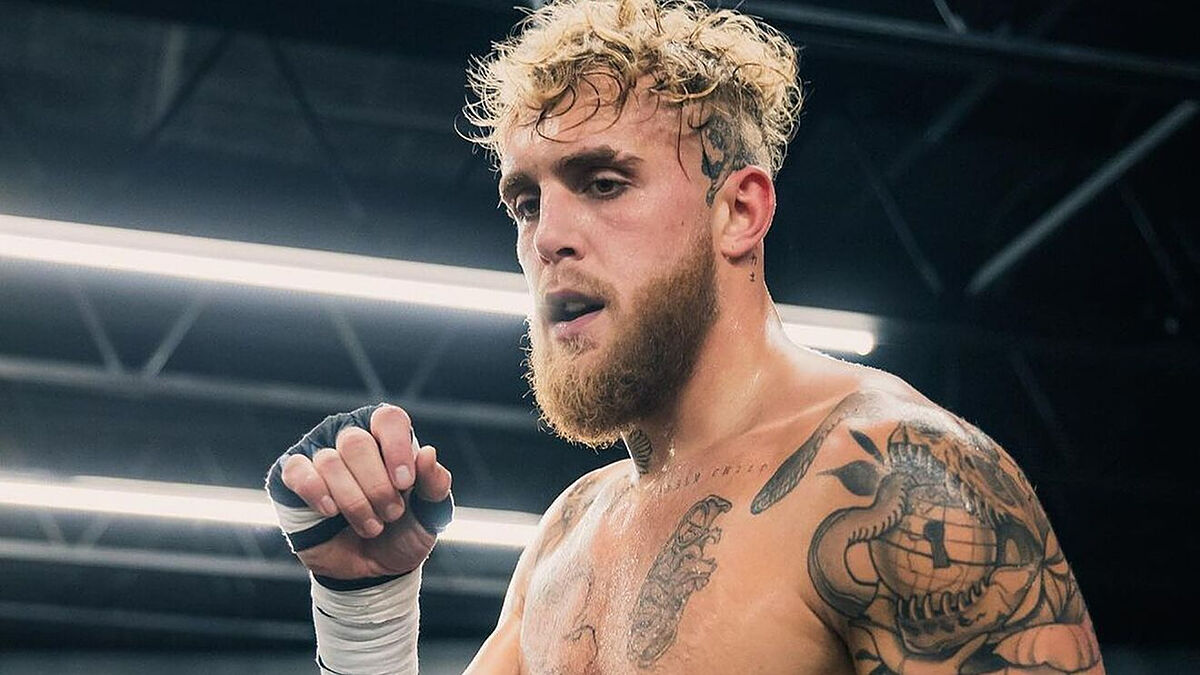 AJake Paul It has been difficult for him to find a rival to get into the ring. To help him, the rapper Rick Ross offered 10 million dollars for th

AJake Paul It has been difficult for him to find a rival to get into the ring. To help him, the rapper Rick Ross offered 10 million dollars for those who dare to accept a fight with the 25-year-old, in addition to the purse that his opponent would win for the fight.

Paul was scheduled to fight Tommy Fury earlier this month. However, the British boxer had problems and could not enter the United Statessomething that merited a change of plans.

Hasim Rahman Jr.. he was in charge of supplying Fury. But when everything was ready, he could not reach the agreed weight for his fight, so Paul was again left without a rival.

Faced with these two situations, Rick Ross decided to give an extra incentive to find a rival for Paul. He did it while recording an episode of the boxer’s podcast, ‘BS w/ Jake Paul‘.

In an Instagram post, Ross appears next to Paul and leaves a clear message. “Since everyone seems to be scared to fight Jake Paul, I will put an extra 10 million so that the correct fight is done What fight would you like to see?”.

There is still no confirmation on the date, place and rival of his next fightbut with that incentive, it will not be long before he gets the fight he wants so much.

Tags: boxing, Jake Paul - USA Latino
Boxing: Klitschko on Russian Bivol: “It is important that he be banned from fighting in the United States”
Maracaibo will have good boxing today | Other Sports 123
Boxing has made me value things more and better
BOXING 4166