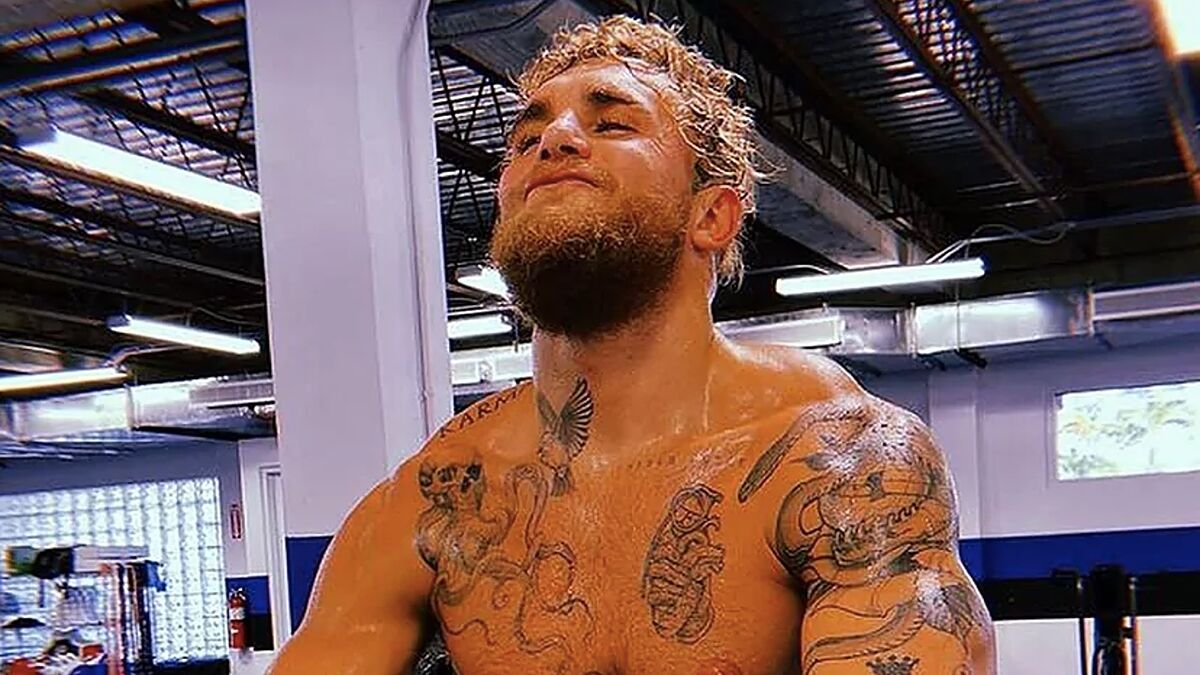 Jake Paul is a relevant topic in the world of boxing, there is no escaping that reality, the sensation of YouTube he gets huge PPV numbers and yet

Jake Paul is a relevant topic in the world of boxing, there is no escaping that reality, the sensation of YouTube he gets huge PPV numbers and yet he can’t seem to stay out of the headlines for negative reasons.

freddie roach is a legendary boxing trainer and is credited with guiding the career of Manny Pacquiao to stardombut jake paul called him an idiot after a disagreement over Mike Tyson.

In an interview with FightHypeRoach explained how Mike Tyson turned down the opportunity to watch the YouTuber train at the gym Wild Cards in California.

“Tyson looked at him and left, he saw 30 seconds of their matchRoach explained to FightHype.

“Then he said ‘Freddie, can we go down and look at the pictures?’

Paul reacts badly to comments from Roach and Mayweather

“First of all, I saw these things that Freddie Roach said, that I was like training in his gym,” Paul told talkSPORT.

“First, I haven’t even worked out at the Wild Card gym.

“Freddie is a fucking idiot, hates, they trained Ben Askren to no avail, he’s literally worth nothing, he’s crazy, he literally doesn’t train any good fighters anymore and he hates Jake Paul.”

Tags: Jake Paul - USA Latino, boxing
OFFICIAL! Professional boxing is back in La Guaira | Other Sports 123
Abel ‘Authentic’ Mina seeks to get into the Top 5 of Latin American boxing
Mike Tyson pulls hilarious pranks on people who made fun of him
BOXING 4168