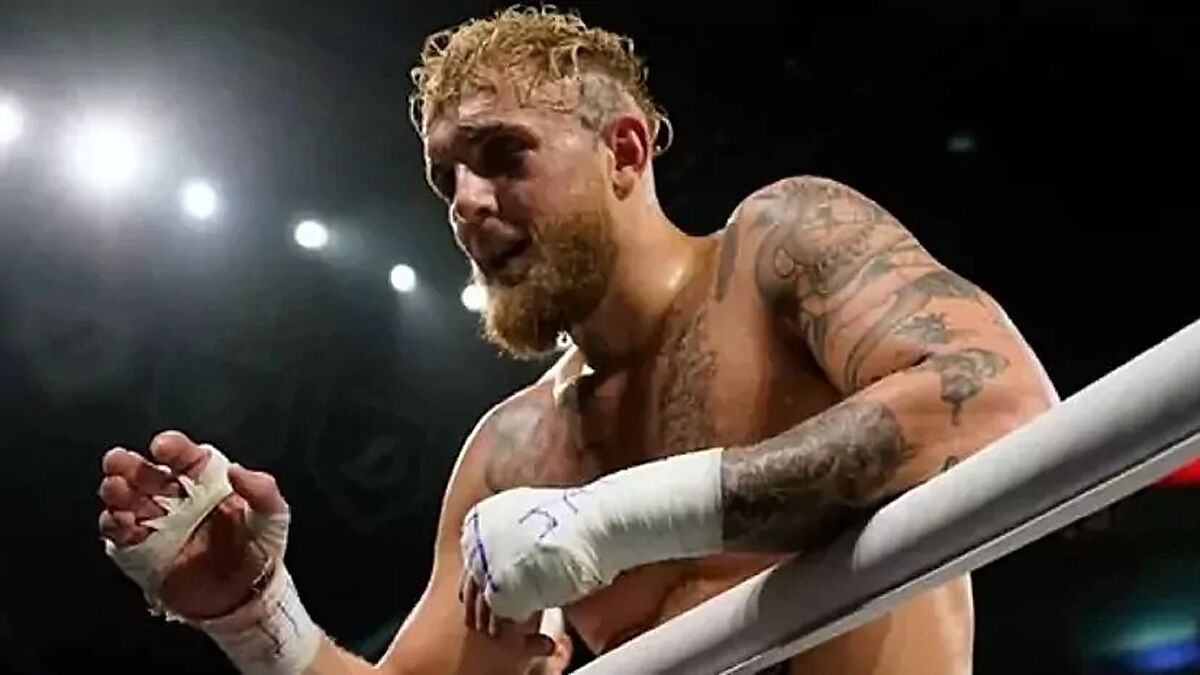 Jake Paul I did not hesitate to call the training partner of Conor McGregorDylan Moran after the latter promised to teach her and her brother a lesson, Logan, if you attend the Irishman’s fight with Dustin Poirier last year.

The famous YouTuber turned boxer took to Instagram to post a story in which he made fun of Moran, showing video of McGregor’s partner being knocked down three times in his loss to Dennis Okoth three years earlier.

“Conor takes fights in stride”Paul said. “But he has been training in Ireland! He has been boxing, facing some phenomenal and exciting Irish talent. This kid must be really good, because Conor is a ‘good boxer’, isn’t he? And then we look for this child! Ladies and gentlemen, I present to you: the big, bad, exciting Irish talent: Dylan Moran, the boy Conor McGregor is fighting. Take a look!”

Paul too he had sent McGregor a direct message on Instagram in January, urging him to accept an offer to fight him.

“What the hell is it, you Irish motherfucker? Good morning, Conor McGregor,” his message read. “I know probably you’re beating up old men in a bar right now or maybe you’re jerking off because you’re sick of fucking your wife, I mean, she’s a four [de diez ]Conor you could do much better, but happy Monday!

“My team sent you an offer of $50 million this morning, $50 million cash, proof of funds, biggest fight offer ever.

But you want to fight Dustin Poirier, who has fewer followers on Instagram than my fucking dogthat’s a fact.

Loading...
Newer Post
Gigared Cup in Posadas | This Saturday there will be a golf tournament
Older Post
Norris Cole already has two NBA rings along with LeBron James in Miami and wants one in the BSN