Jake Paul vs. Tommy Fury: Eddie Hearn gives his forecast, who is your favorite? 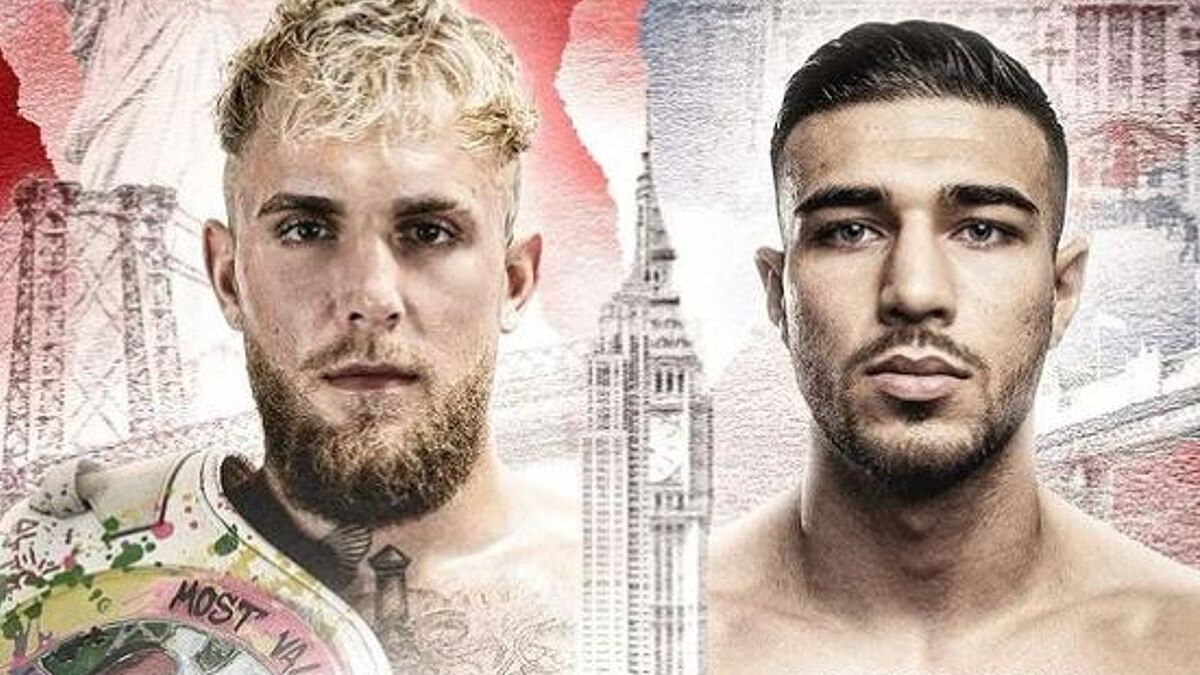 Dand face the next fight between Jake Paul vs Tommy Fury, to be held next August 6 at Madison Square Garden, the promoter of Matchroom Boxing, Eddi

Jake Paul vs. Tommy Fury: Eddie Hearn gives his forecast, who is your favorite?

Dand face the next fight between Jake Paul vs Tommy Fury, to be held next August 6 at Madison Square Garden, the promoter of Matchroom Boxing, Eddie Hearn, He already gave his forecast.

Who do you think will win?

Hearn considers that the American will take the victory against the British fighter.

Asked by MMA Hour if he thinks Jake would beat Tommy, Hearn said, “I think I probably do.”

Jake Paul’s confidence is what tips the scales

Hearn said that even though they are fighters on the same level, Jake Paul’s confidence makes the difference.

“They’re kind of on the same level (…) The problem with Jake is that you listen to him And you can’t help but be drawn to confidence.

“So now I’m drawn to confidence and put him up as a guy who deserves to be a boxer,” added the promoter.

He also had a few words for Tommy Fury:

“On paper, Tommy Fury should beat him easily, but then you look at Tommy Fury and you think, ‘Well, actually, you’re not very good either.’

A very even fight

“But the good thing about the fight is that it’s a 50/50 fight… As long as it’s a competitive matchup, it doesn’t matter, it’s good to watch,” he said.

He talked about what would happen to the fighters, should they lose the fight.

“If Tommy Fury loses, it’s really the most embarrassing thing that could happen to him.

“And if Jake loses, his career is over… So therefore, it’s pretty exciting,” he said.

Jake Paul will have his litmus test as a professional boxer next August 6. For the first time in his short career, the youtuber will face a “real” boxer, when he faces Tommy Fury, brother of the legendary champion Tyson.

However, the war of declarations between the Fury family and Jake Paul has already started.

Although everything seems to go against the young American, undefeated in the ring, he shows confident of winning in the fight when he goes into the ring to face the brother of ‘Gypsy King’. So much so that a millionaire bet has arisen.

Tags: boxing
They will hold a gathering of boxing coaches at Panthers Boxing Gym
VIRAL VIDEO | Former boxer who fought Mike Tyson knocked out a provocateur on the street
This Saturday new mixed boxing and K1 evening in Larraintzar
BOXING 3645