Jake Paul was warned not to fight Hasim Rahman Jr: “He is very experienced,” commented his coach 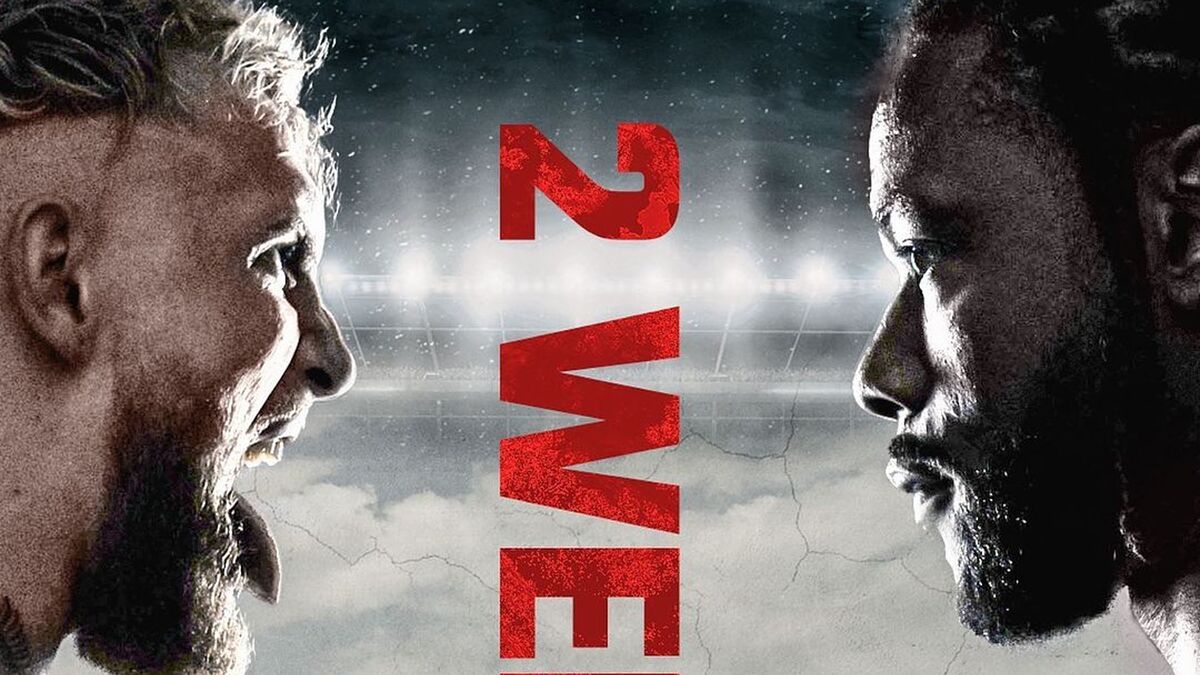 According to the testimony of JakePaul, the manager and the brother told the fighter that he can suffer a knock-out in their match.

Hasim Rahman Jr. will be the first professional heavyweight boxer to face Jake Paul in his career.

The fight is scheduled on 6th August in the Madison Square GardenIn New York,

The confession of his coach

Rahman Jr. is the son of hasim rahmanformer heavyweight champion.

It has more than 100 amateur fights and for the New York State Athletic Commission, combat carries a some risk.

“They said that Rahman had too much experience, rahman has disputed more than 100 amateur fights and has 13 professional fightsbesides being used to fighting bigger guys”

“He grew up surrounded by boxing and boxing himself in amateur tournaments,” BJ Flores continued.

In the meantime, Rahman Jr. revealed that Paul will be injured of combat because of the experience he has.

In addition, he accused him of fraud, since his thing is entertainment and not boxing.

“I’m going to hurt this man And everything you’ve been saying is just fuel for the fire.”

“He chose the wrong person and like I said, I’m going to punish him on August 6.”

“I’m here to do my job, and my job is to separate you from your consciousness. So that’s what I’ll do on August 6th,” Hashim Rahman Jr. finished

Tags: Jake Paul - USA Latino, boxing
Tyson Fury offers to fight Anthony Joshua for free at Wembley
Jake Paul and Mike Tyson are close to a fight for this year
The World Boxing Council debuts the Bridger weight with the Oscar Rivas duel against Ryan Rozicki in Canada
BOXING 3718

Loading...
Newer Post
Who are the F1 drivers? Nicholas Latifi’s B-side: His millionaire father, threats from Lewis Hamilton fans and pressure from across Canada
Older Post
America visits the home of the NBA champion