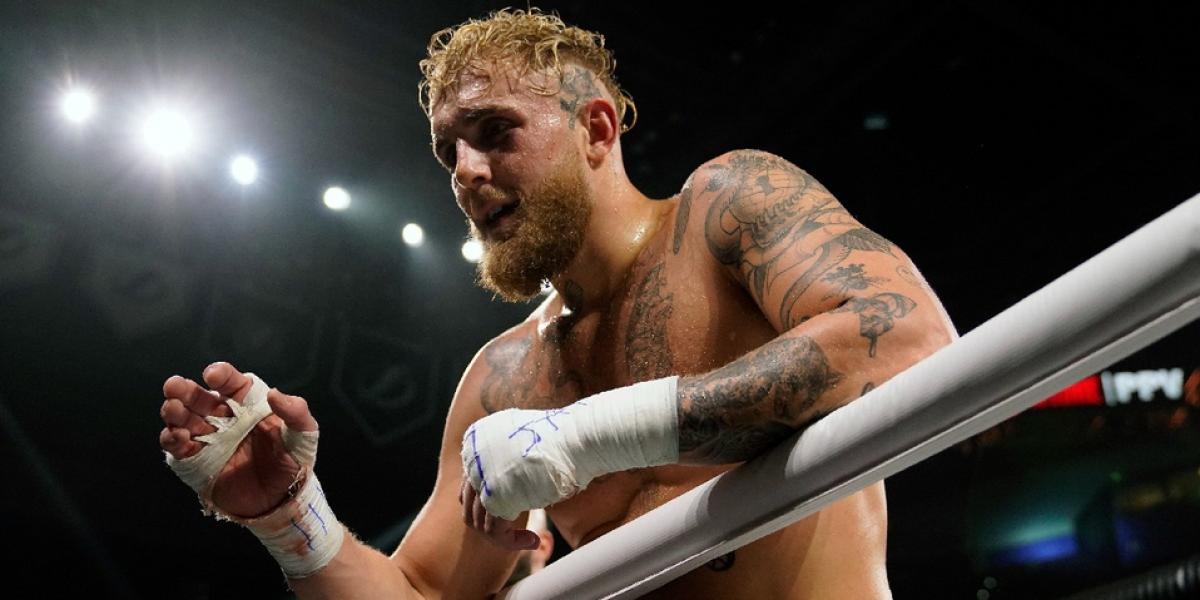 The landing of Jake paul the world of the UFC draws closer as the days go by. The youtuber admitted to being determined to leave boxing to get involved in mixed martial arts and fight with Jorge MasvidalBut not before Dana White’s company meets its list of requirements posted on Twitter.

Paul also demands that the fighter’s pay be increased to $ 50,000 per fight, when today the minimum is $ 12,000. In addition, Paul calls on the UFC to provide long-term medical care for fighters.

“It is time to take a stand and create value for you and your colleagues. You deserve a higher salary, long-term health care and, most of all, freedom,” wrote Paul, who accumulates five victories in the same amount of fights since his appearance in the boxing world.

And with words expressly dedicated to the UFC fighters, he concluded: “I am not your enemy, I am your defender … who selfishly wants to knock out some of you to make a great bench.”

Dana White, founder of the UFC, did not sit idly by and in a matter of hours responded to the requests of Paul: “Jake, you never responded to the challenge. You publicly stated that I use cocaine. It’s not like that. So I said to them ‘You can randomly test me for cocaine for the next ten years.’ I think you are a cheater and I think you use steroids. So I want to give you a random steroid test for the next two years. And that’s what you came out with today, no one on earth thinks you wrote it, you’re too stupid. “

“If you think you can do better than us. Go start your own business. It is easy to do. Make the witcher (Paul’s manager) do it. You cannot sell PPV. You don’t know yeah you’re calling Jorge Masvidal because he’s a pay-per-view superstar. Nate diaz, Conor mcgregor, Mike tyson, they are all superstars. You are not. You can’t sell PPV, so do whatever you want. I’m ready to roll buddy. I don’t use cocaine. Do you use steroids? Let’s do this, Jake, ”he concluded.

MMA fans are horrified by the fight between genders
It goes? Francis Ngannou exploded against UFC: “I feel disrespected”
Brandon Moreno entered the UFC Top 10 in 2021 – Luces del Siglo
UFC/MMA 485