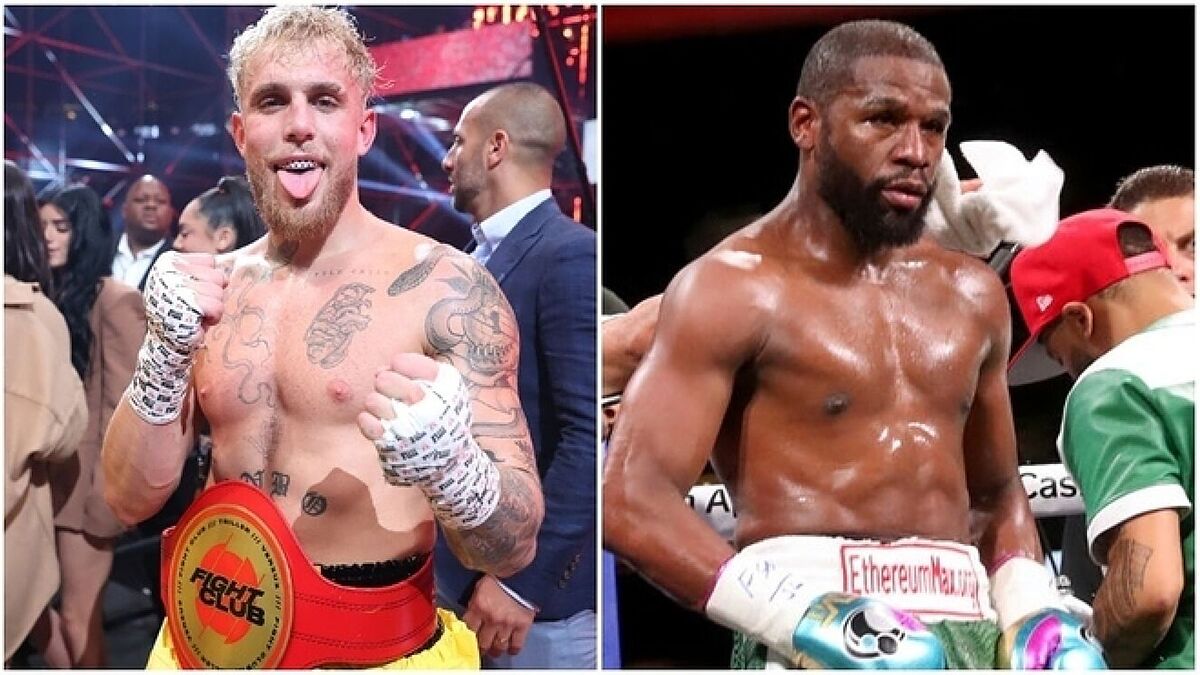 JJake Paul has claimed that retired boxer Floyd Mayweather has scared to face him in a professional fight.The rivalry between the two men began whe

JJake Paul has claimed that retired boxer Floyd Mayweather has scared to face him in a professional fight.

The rivalry between the two men began when Mayweather faced Jake’s brother Logan Paul in 2021.

At a promotional event, everything intensified when Paul stole Mayweather’s cap and members of the latter’s entourage did not hesitate to attack the famous youtuber turned into a boxer “Floyd Mayweather, we respect you brother,” Paul said on his show. BS with Jake Paul.

“I took your hat but if you ask anyone in my field I always talk about how amazing you are and how legendary you are, so we respect Floyd on this side of things. And I know you’re scared to fight me like a real pro fight,” Paul said.

Mayweather had previously challenged Paul to go down to 154 pounds to face him in a professional fight, but Paul has never been involved in a fight below 190 pounds.

“Jake Paul talked about me and him fighting a real fight,” Mayweather said. “If it’s a real fight, then I’ll drop down to my real fight weight class, which is 147 pounds or 154 pounds. If Jake Paul can get down to 154 pounds, then we can see his abilities.”